"Bush Doctor" is the third official full-length album released by the Jamaican musician and singer: "Peter Tosh". This album became famous by the song "Don't Look Back" in which "Mick Jagger" singer of "The Rolling Stones" performs.

Special Offer  Buy this album and I will include the 7" Single of Don't Look Back ( with Mick Jagger ) for FREE! 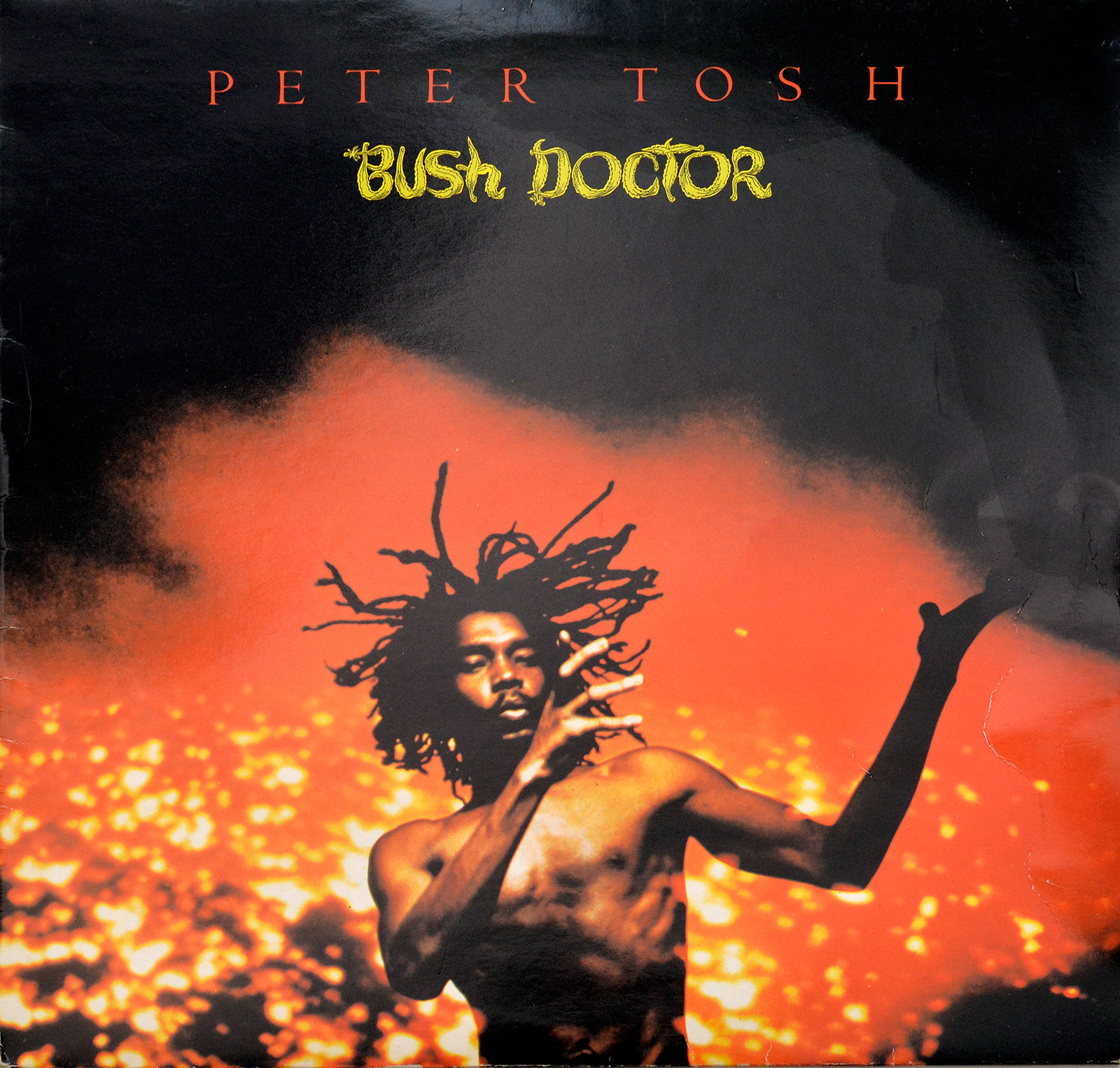 NEAR MINT or NM, M- : this record appears virtually flawless A very minor scuff and very little else can appear on the vinyl.

EXCELLENT or EX or VG++: Artwork is still as close to perfect as can be. Some impression to the cover

Photo Of The Back Cover PETER TOSH - Bush Doctor ( Netherlands ) 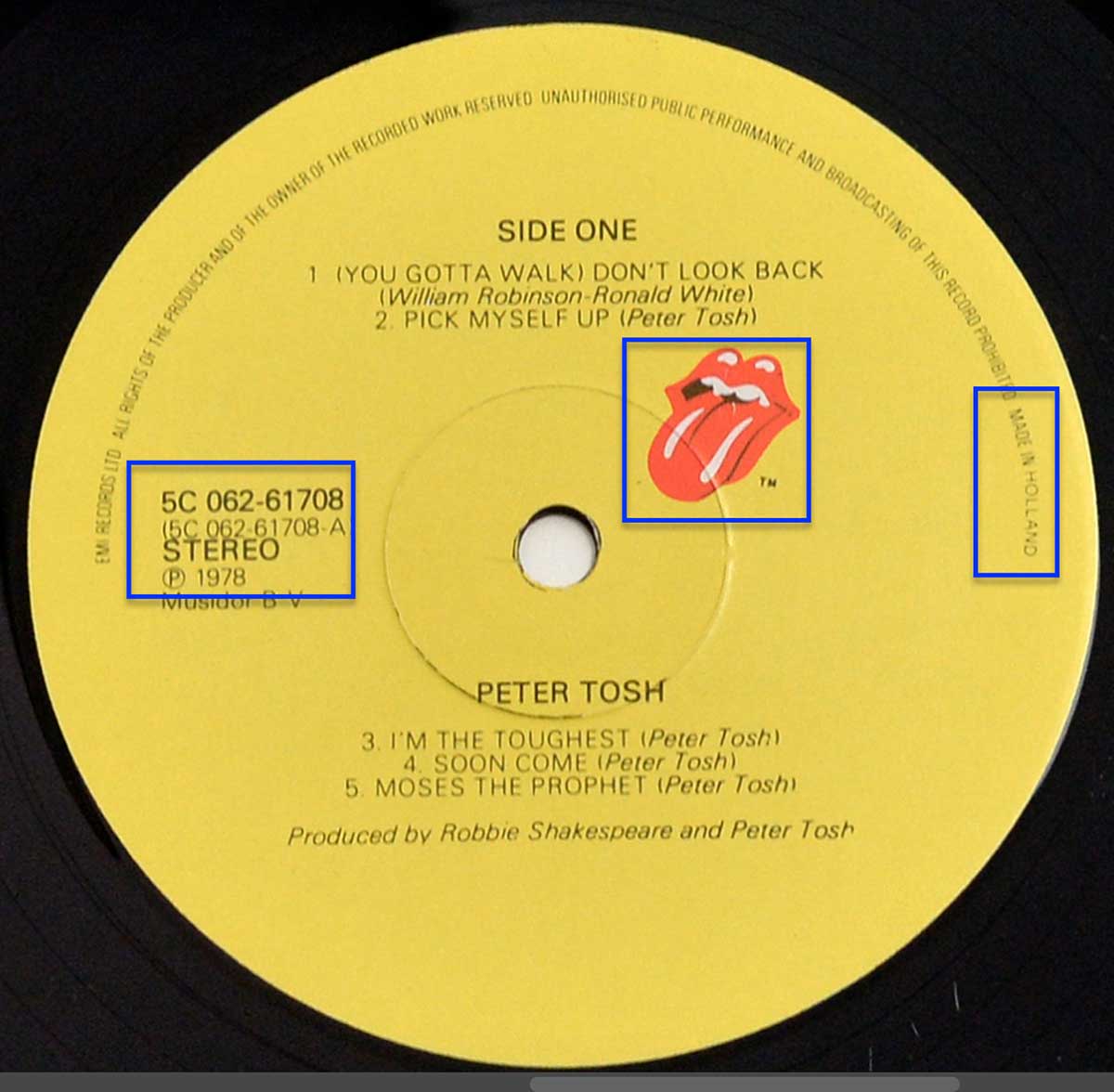 Photos of the 7" Single Don't Look Back

Photo of the 7" Picture Sleeve of Dont Look Back

Photo of the 7" Picture Sleeve of Dont Look Back