This is a collection of selected vinyl records, recorded and released by the Aaarrg Record Label. Aaaarg was a German record label founded by Axel Thubeauville.

On the discography listing below you will find Aaarrg Records vinyl records released during the 1980s. For each record you will have the record company's catalognr, album title, year and country of release. Complete information for each record can be viewed by selecting the corresponding links. Albums have been ordered in ascending alphabetical order of the album catalog-numbers. This page can help you to identify which particular release of the album you own. 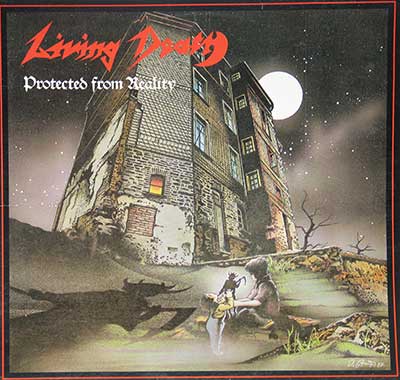 This is the Canadian release ( on the Combat record label ) of "Protected From Reality" is the third official full-length album released by the German ( Teutonic ) Thrash Metal band "Living Death". 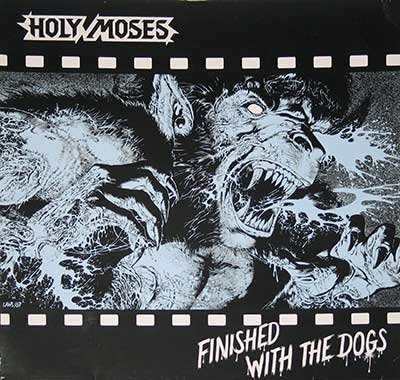 "Finished With The Dogs" is the second official full-length album released by the German Speed / Thrash Metal band "Holy Moses". The album was produced by Ralph Hubert.

These albums are ordered by ascending order of Aaarrg Catalog-number 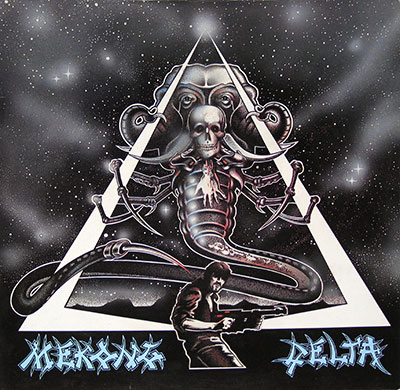 "Mekong Delta" is the first official full-length album by the German Thrash Metal band with the same name. 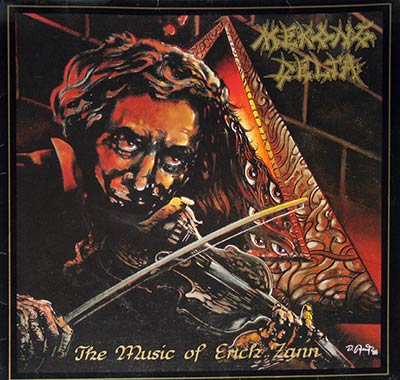 "Music of Erich Zann" is the third record released by the German Speed/Trash metal band "Mekong Delta". It was produced by Ralph Hubert, who also plays the bass in the band using the pseudonym: Björn Eklund . 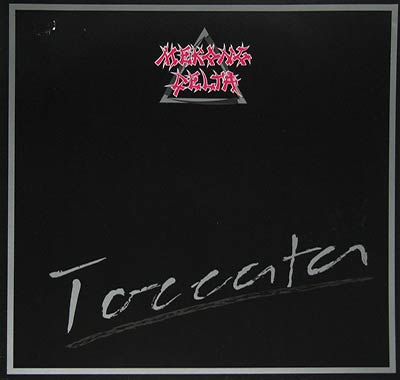 "Toccata" is the last record released during the 1980s by the German Speed / Trash Metal band "Mekong Delta".