This album "ANTI-NOWHERE LEAGUE - Live in Yugoslavia" is the first live album from the punk band the Anti-Nowhere League. It was recorded in Moša Pijade Hall in Zagreb, Yugoslavia on April 24, 1983 and released and pressed later in the same year in England on I.D Records. This LP was recorded live using the mobile equipment of Radio Zagreb. The engineer was Mladen Skalec and the recording consultant was Enco Lesic. The recording was later additionally mixed by Ted Sharp and the band members at the Rockfield Studios. This LP cover is designed by Crunchic and Sirc Nirbag and the art featured artist's impression of the Flag of the Socialist Federal Republic of Yugoslavia with its map on fire. The Back cover contains photographs of the members taken by Goranka Matic on the streets of Zagreb. 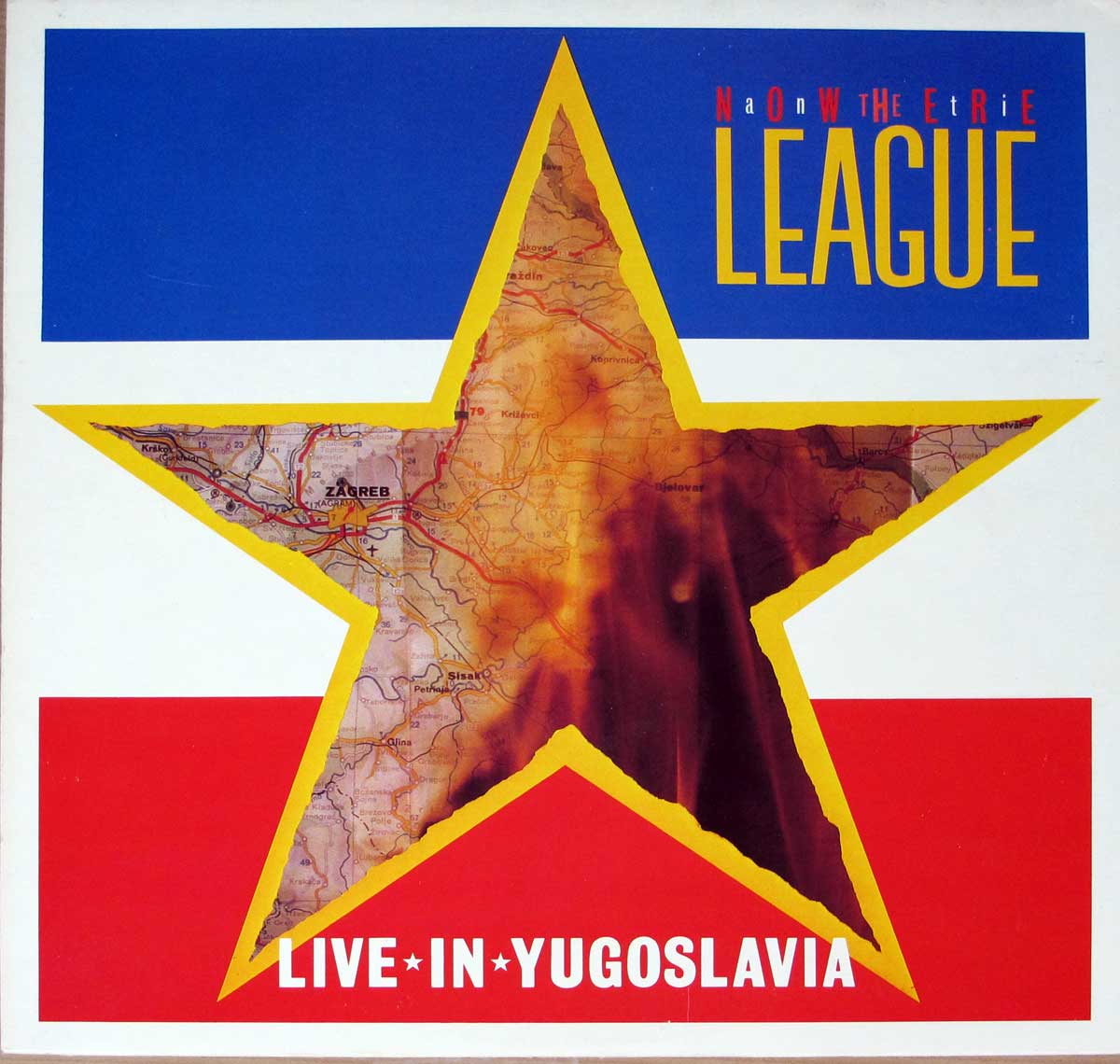