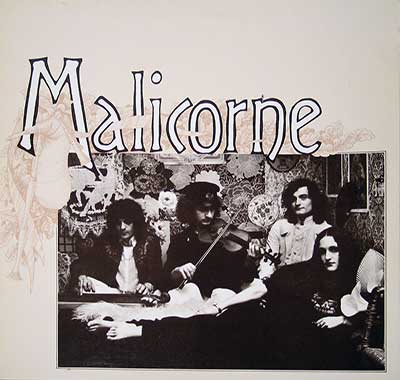 This album "MALICORNE 1 - Colin" is the first album by Malicorne. It is sometimes referred to as "Colin" because the album is called "Malicorne" and "Colin" is the first track. The absence of any rock drummer and the complexity of the sound makes it closer to folk than rock. It was recorded in 1974 and released 1975. 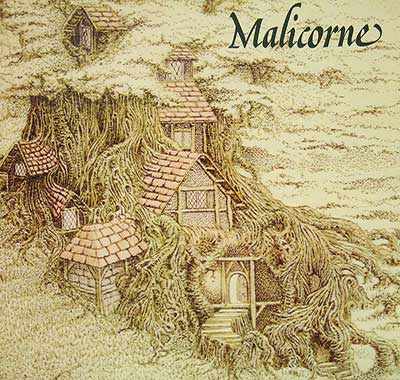 This album "MALICORNE 2 - Le Marriage Anglais" is an album of traditional Celtic folk music by Malicorne. The musical arrangements are similar to the contemporary English Albion Band but with a lesser electric element and more emphasis on traditional Celtic instrumentation. 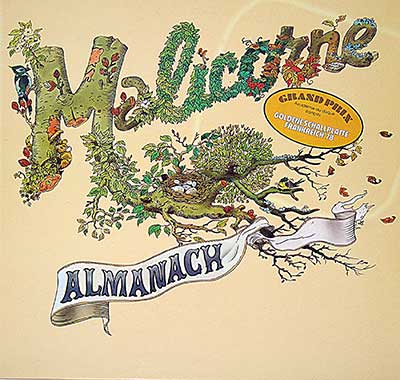 "Almanach" is an album by Malicorne. As before, it has a complex sound. The arrival of Hughes de Courson has given the album a more classical feel. It was recorded and released in 1976. 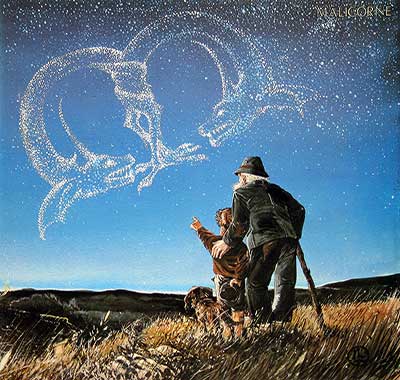 This album "MALICORNE 4 - Nous Sommes Chanteurs de Cornettes" is the fourth album by Malicorne. It is sometimes called "Nous sommes chanteurs de sornettes" because the album is called "Malicorne" and that is the first track