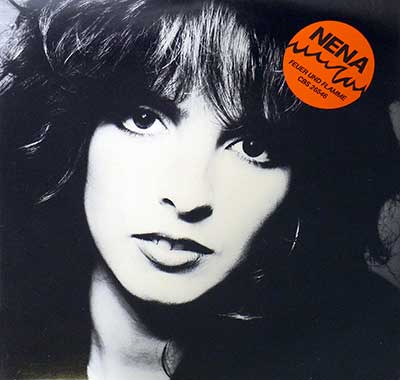 "Gabriele Susanne Kerner" (born 24 March 1960), better known by her stage name Nena, is a German singer and actress. She rose to international fame in 1983 with the New German Wave song "99 Luftballons", re-recorded in English as "99 Red Balloons". Nena was also the name of the band with whom she released the song. .