A Brief history on SORTILÈGE and it's core band-members

The evolution/history of the French Heavy Metal band "Sortilège" starts late 1980 when "Stéphane Dumont" and "Didier Demajean" (both are schoolmates) form the band "Blood Wave". Soon after they are joined by "Jean-Philippe Dumont" and in October 1981 "Daniel Lapp" joins them to make the "Blood Wave" band complete. In January 1983 the name of this band is changed into "Sortilège". "Sortilège" breaks up early 1987 and Stephane and Jean-Philippe Dumont continue in the band "Bouche de Vieille" followed by "Bliss" in 1992.

Christian "Zouille" Augustin was singer in Sortilège from 1981-1986. Before joining Sortilège in 1981, he was in a band called "Correspondance".

Daniel "Lapin" Lapp started in the "Flagrant Delit" band , he joined "Blood Wave" in 1980 and followed "Stephane Dumont" and "Jean-Philippe Dumont" in the bands "Sortilege" and "Bliss".

Alex Mitram has been photographing for the albums of the French Heavy Metal band "Sortilege" which includes albums: Sortilege, Métamorphose and "Larmes de héros" 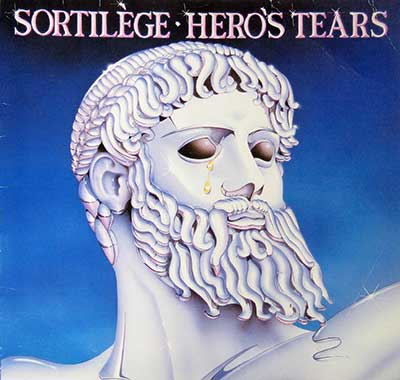 This album demonstrates that French musicians can produce Heavy Metal music. This album is surprisingly French sound metal with a German production team. 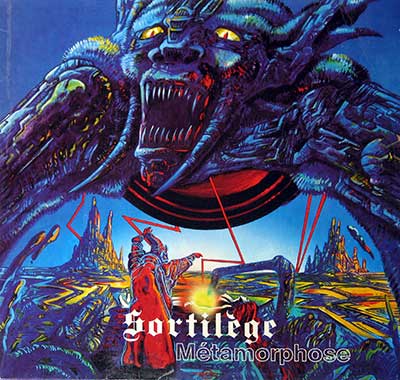 This is the original 1984 Devils records release with all songs sung in French. 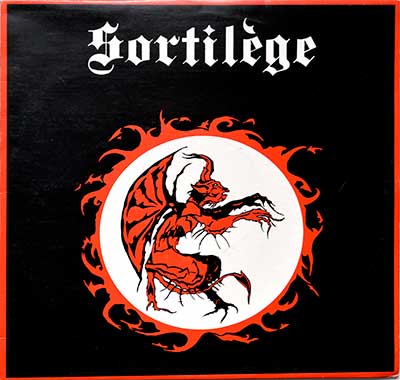 Sortilège by Sortilège is a 5-track extented play (EP) vinyl record and is the first official record by this French Heavy Metal band.