"Panama" is a song from Van Halen's highly successful album 1984. It was the third single released from that record and is one of their most recognized songs. 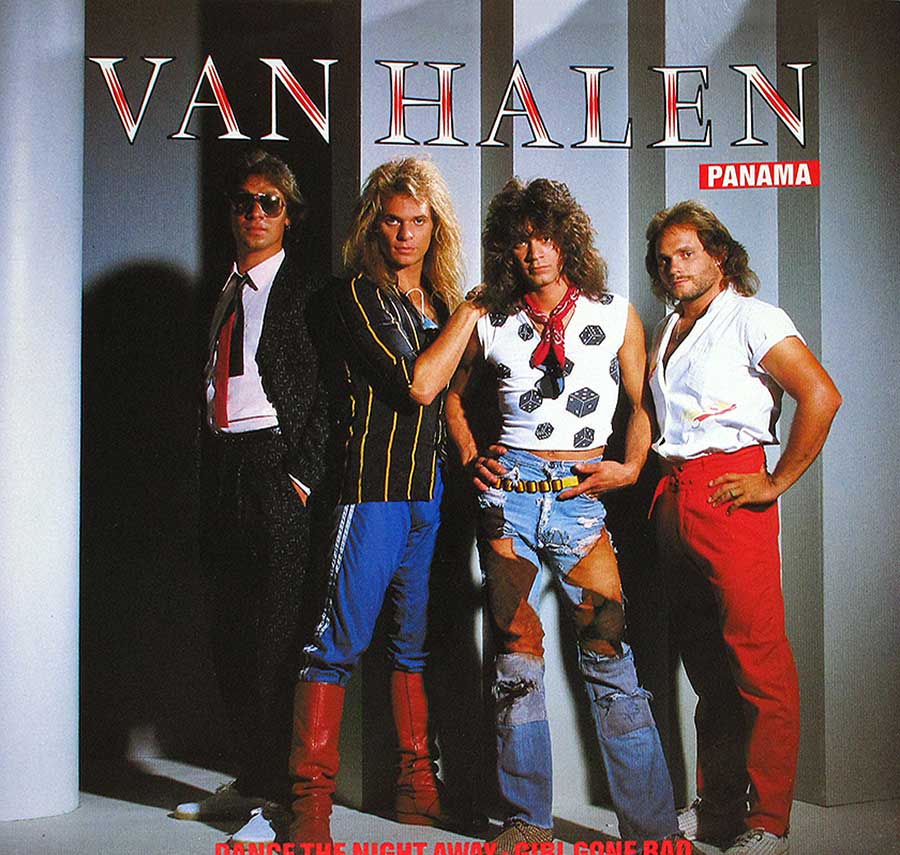 In the discography listing below, between parentheses there is the name of the country in which the record was released and/or special edition information.