Album:  "Silver Convention Self-Titled" is the first album released by the Euro-disco-group with the same name. This album includes a large poster. Later this album has been re-released with the title "Save Me". 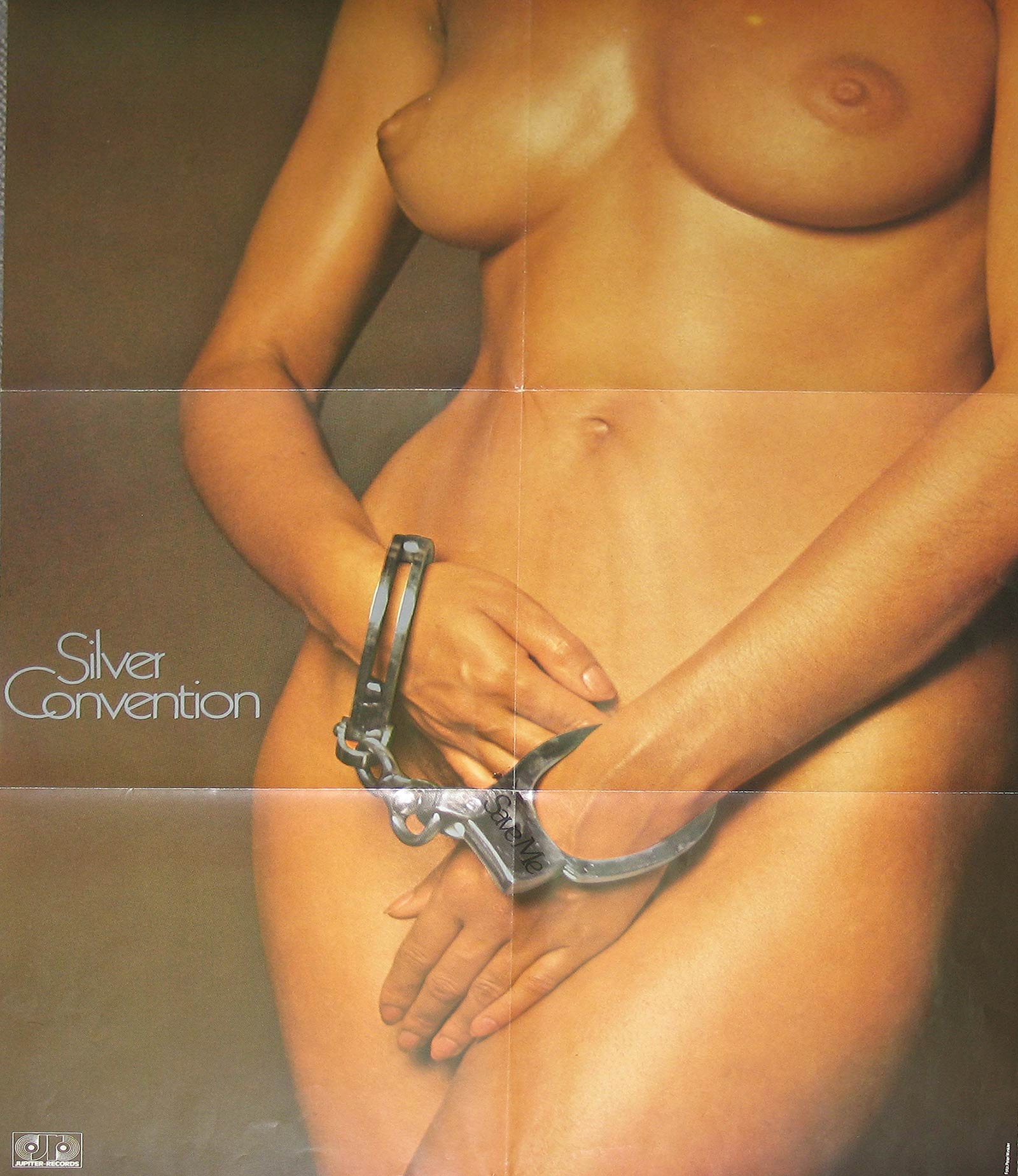 "Silver Convention" was a German Euro-Disco group during the 1970s and has been active from 1974 until 1979. This group was created by Michael Kunze and Sylvester Levay. The initial singers in "Silver Convention" were Gitta Walther, Lucy Neale, Betsy Allen, Roberta Kelly, and Jackie Carter. For public shows the singers / dancers were: Penny McLean, Ramona Wulf, Linda G. Thompson. 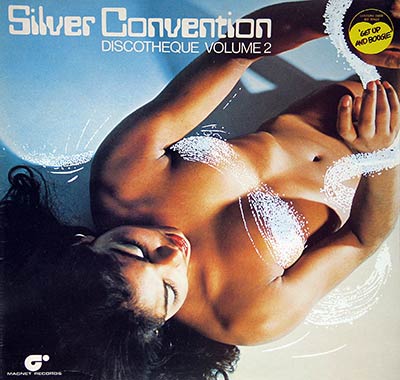 This album has also been released with the title "Get Up And Boogie" and different photos on the front and back cover. 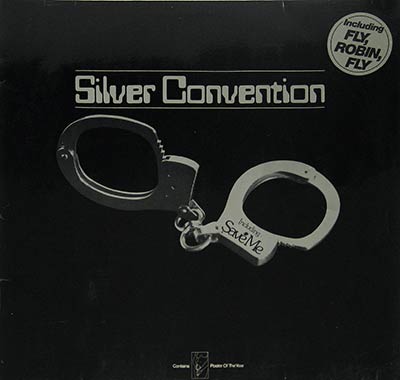 "Silver Convention ( Self-Titled )" is the first album released by the Euro-disco-group with the same name.