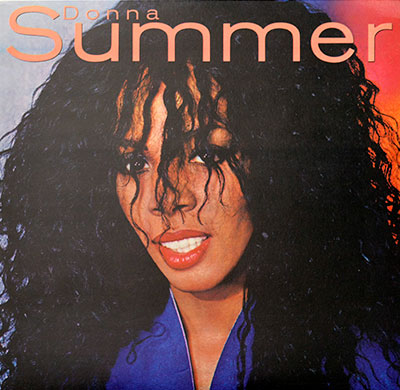 MINT (M): Perfect! This album cover looks PERFECT. No stickers address labels, writing on the covers or labels. No tears or seam splits. No wear to the cover or record period! Age of the record has nothing to do with it.. 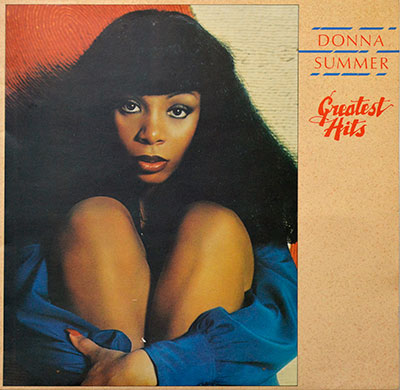