The album: "DONNA SUMMER - Greatest Hits" was produced by: Giorgio Moroder and Pete Bellotte. This web-page has hi-res photos of the album covers, record label and a detailed description

MINT (M): Perfect! This album cover looks PERFECT. No stickers address labels, writing on the covers or labels. No tears or seam splits. No wear to the cover or record period! Age of the record has nothing to do with it.

Photo Of The Back Cover DONNA SUMMER - Greatest Hits 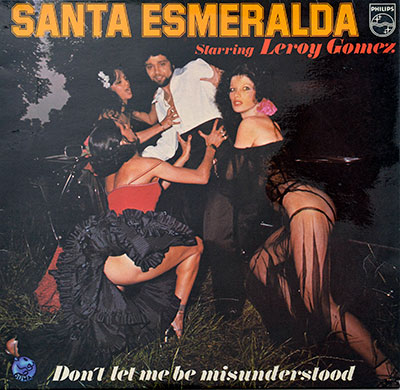