EAGLES THE BEST OF THE EAGLES (GERMANY) 12" Vinyl LP Album

Album Info:  Eagles is an American rock band formed in Los Angeles, California during the early 1970s. The group chose the name Eagles as a nod to The Byrds (as founding member Bernie Leadon had been in Dillard & Clark with former Byrds singer Gene Clark and in The Flying Burrito Brothers with former Byrds Gram Parsons, Chris Hillman, and Michael Clarke). Comedian Steve Martin records in his autobiography, Born Standing Up, that Frey was very particular that the name was Eagles and not The Eagles 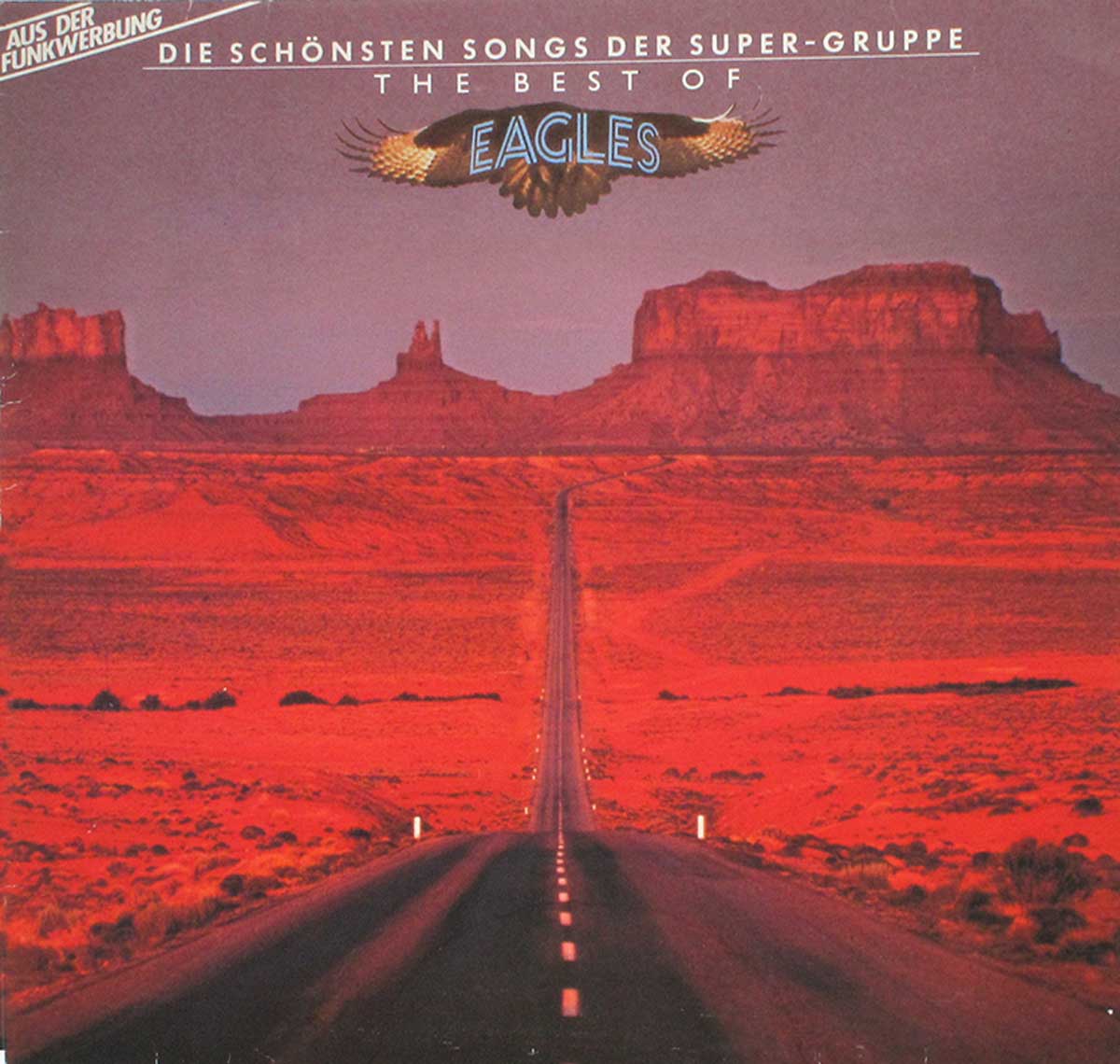