"Bridge of Spies" is the first album by British rock band T'Pau. It spent one week at #1 in the UK Albums Chart. As well as reaching Number One on the British album chart itself it also spawned five hit singles - "Heart and Soul" (also a Top 5 in the US), the best-selling Number One hit "China in Your Hand" (re-recorded especially for single release), "Valentine," a live version of "Sex Talk" (previously released in its original form as "Intimate Strangers") and "I Will Be With You.". This web-page has hi-res photos of the album covers, record label and a detailed description. 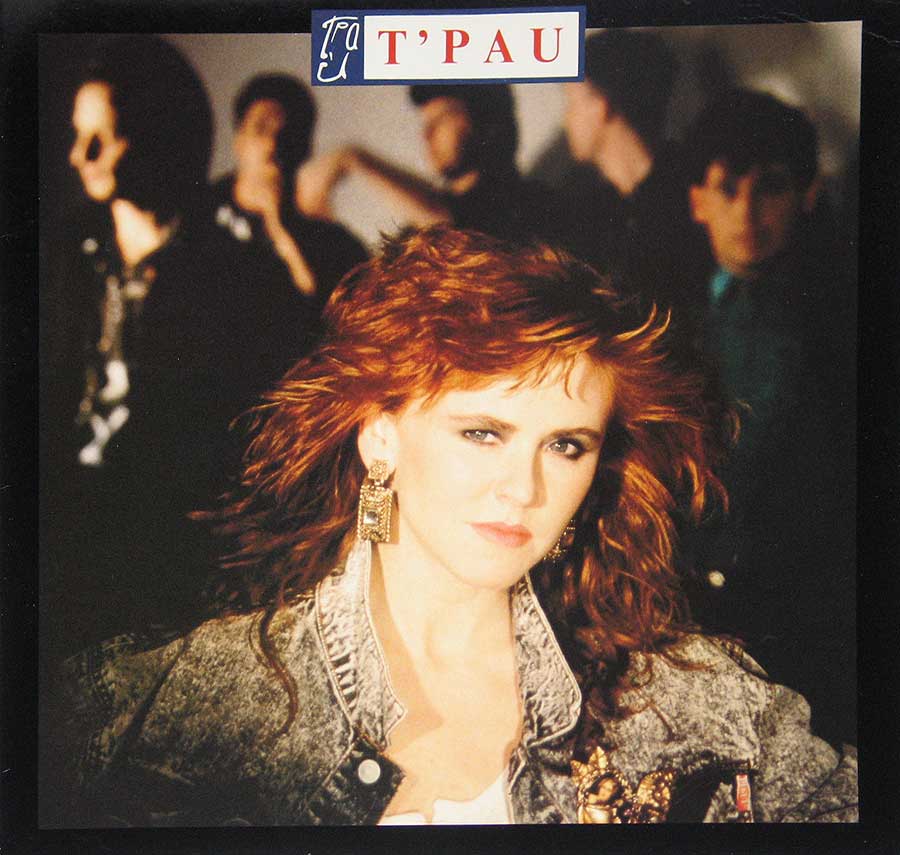