Description: "New England" was an American rock band that was mainly active from 1978-1982. "Walking Wild" is the 1981 and the third studio album released by the American Rock band "New England". It was also their final album released during 1989 until they resurrected in 1998. 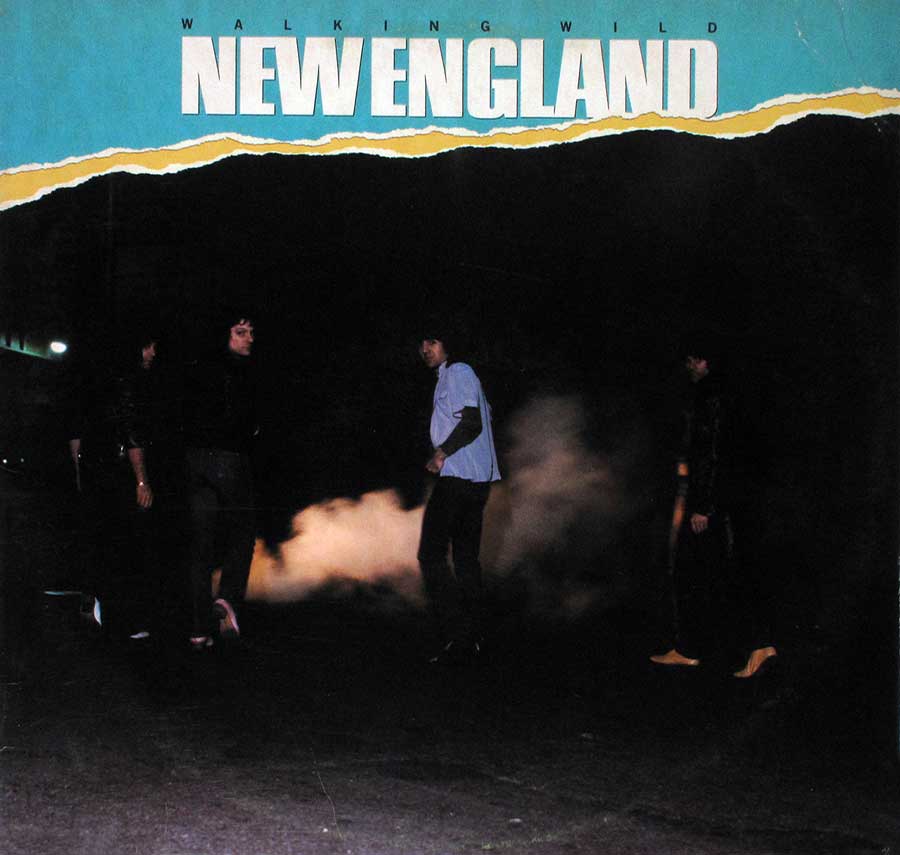