KING KURT The Last Will and Testicle 12" Vinyl LP Album

King Kurt are a psychobilly rock band from the UK. They formed in 1981 and split up in 1988. This is a compilation album with two previously unreleased tracks. The tracks on this album were produced by Dave Edmunds, David Batchelor, Pat Collier, Phil Wainman and Steve Brown. 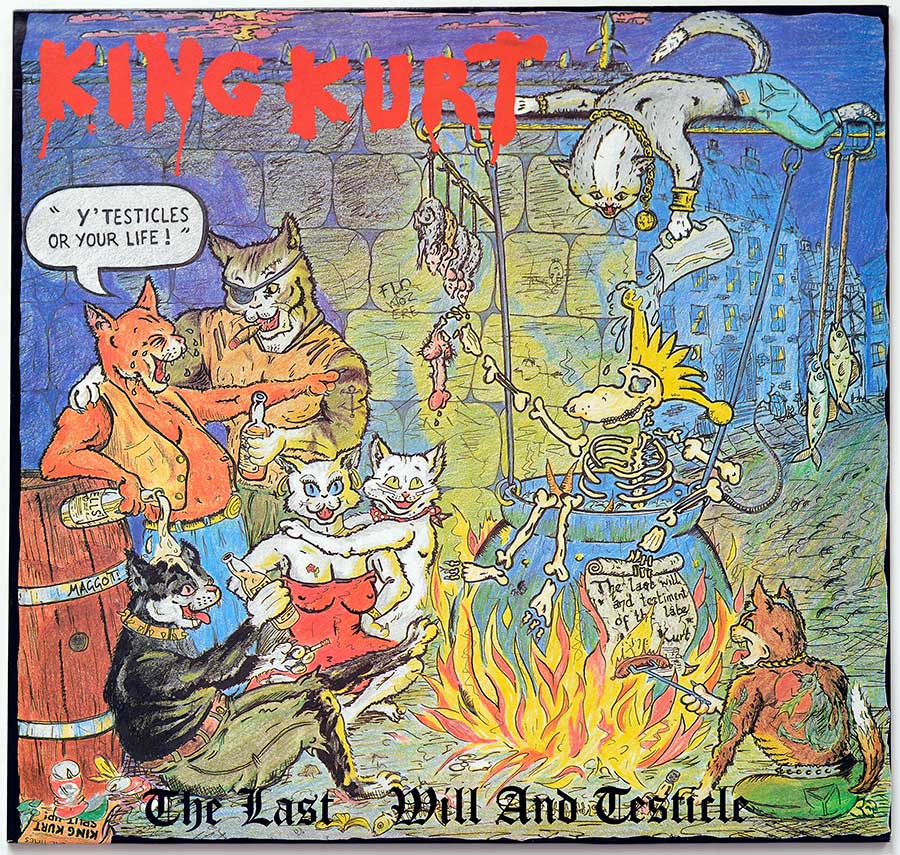