Album Description:  This is a genuine first pressing of "Indian Summer" is the first and only official studio album released by the British Progressive Rock band "Indian Summer", it was released in 1971 on the NEON Record Label.

The Indian Summer band was a quartet formed in Coventry, UK, in 1969. Members were Malcolm Harker on bass, Paul Hooper on drums, Bob Jackson on keyboards and lead vocals and Colin Williams on guitar. 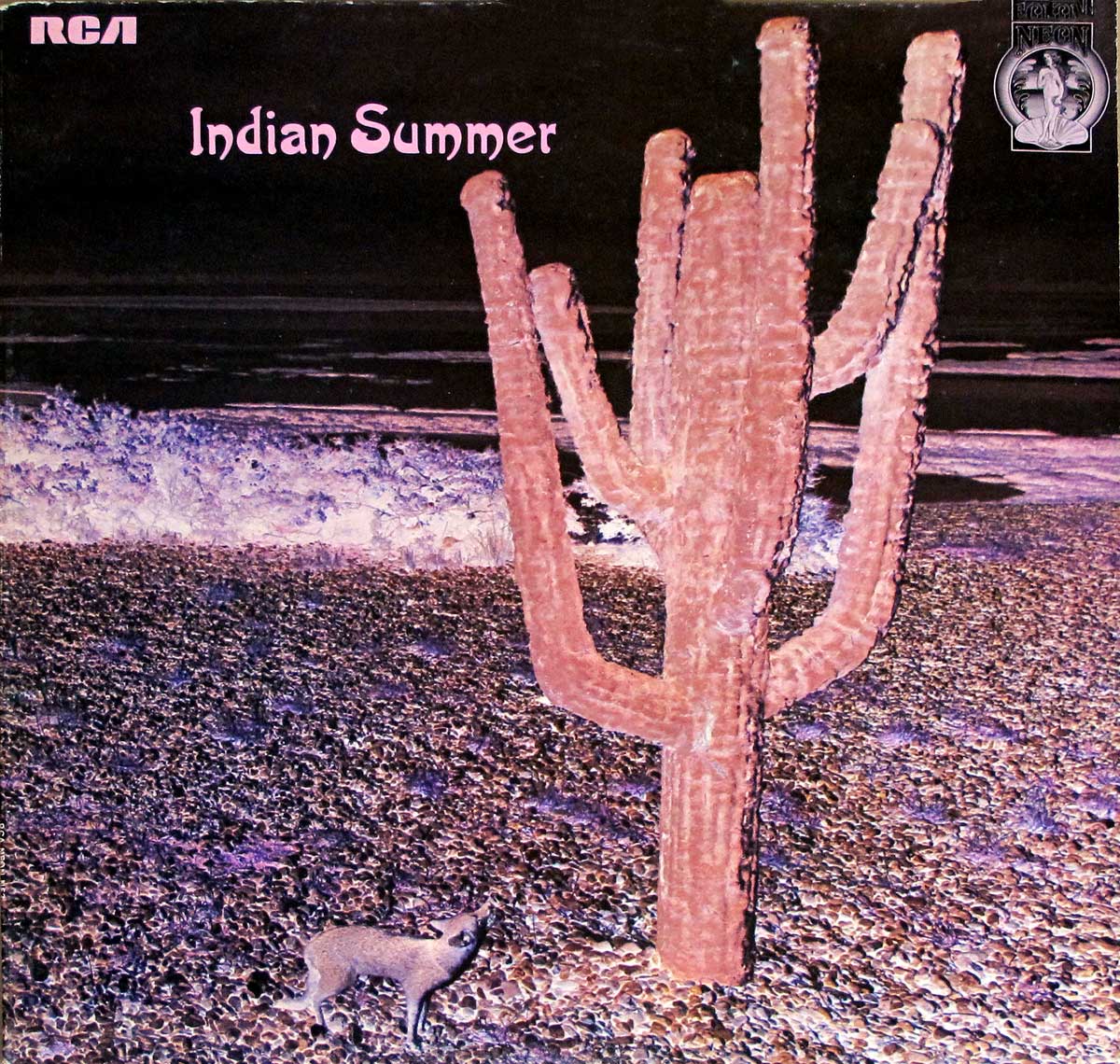