"Wasted Years" is the fourteenth single released by Iron Maiden and the first from their Somewhere in Time album. It's the only song on the album that features no synthesizers. Released in 1986, it was the first single solely written by guitarist Adrian Smith. It reached number 18 in the UK Singles Charts.

The cover depicts the band mascot Eddie's point of view as he flies a spaceship chasing the Doctor's TARDIS. A similar Doctor Who reference can be seen on the back of the album's sleeve, where the Doctor's TARDIS is parked on a rooftop. 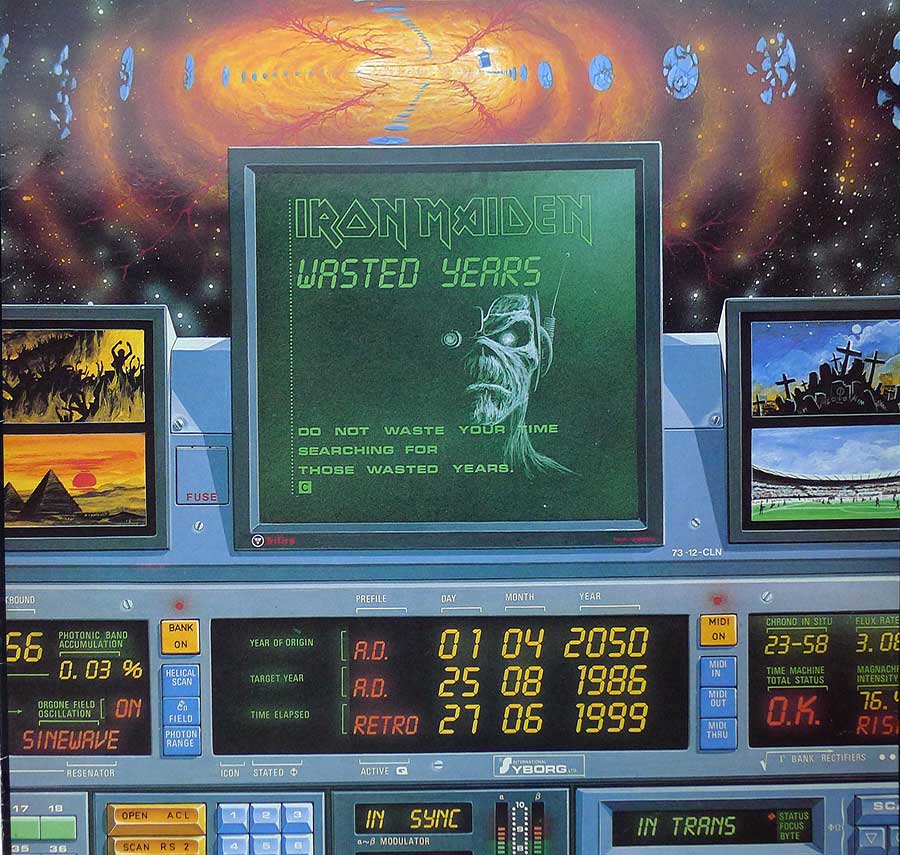 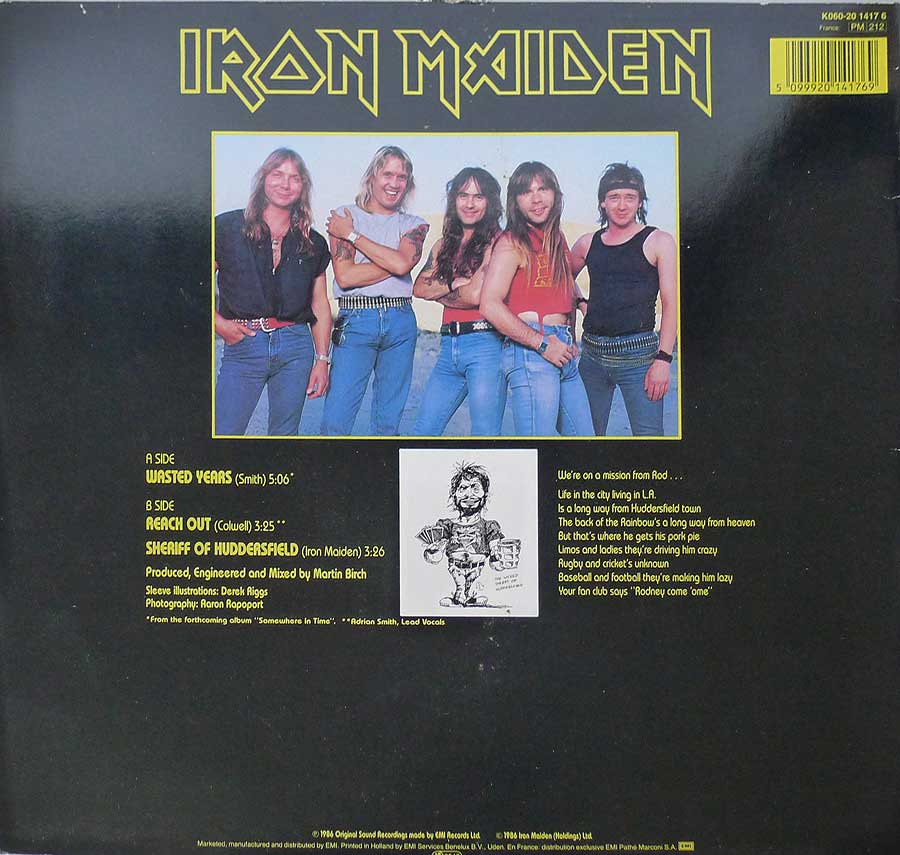