Wendy Orlean Williams (May 28, 1949 – April 6, 1998), better known as Wendy O. Williams, was the lead singer for the punk band the Plasmatics, whose stage theatrics included blowing up equipment, near nudity and chain-sawing guitars.

Dubbed "The Queen of Shock Rock," Williams was widely considered the most controversial and radical woman singer of her day. She often sported a trademark Mohawk haircut.

Williams was nominated in 1985 for a Grammy in the Best Female Rock Vocal category during the height of her band's popularity. 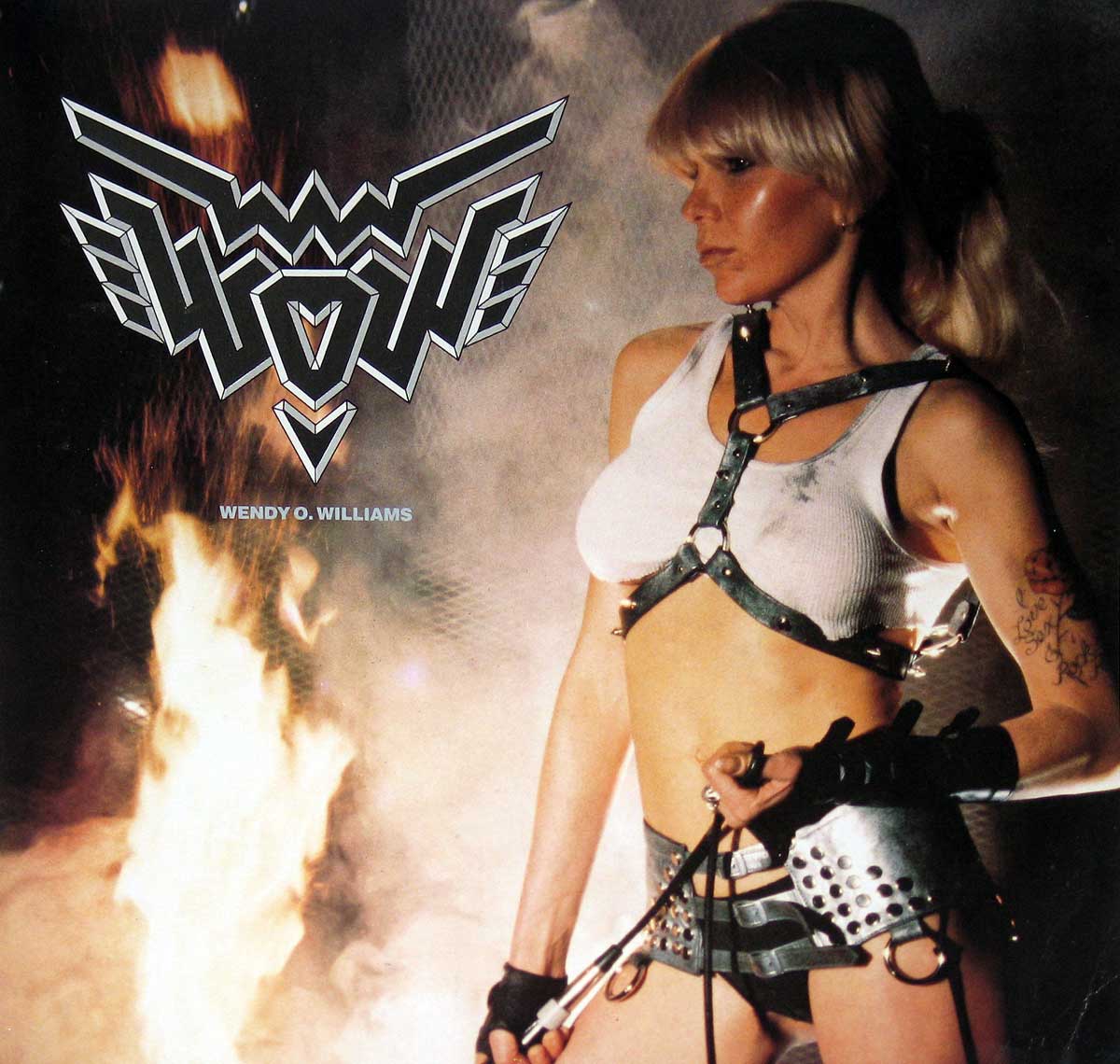