“Heroes” is the third album release by the German Heavy Metal “Cutty Sark”, It was their last album released during the 1980s. 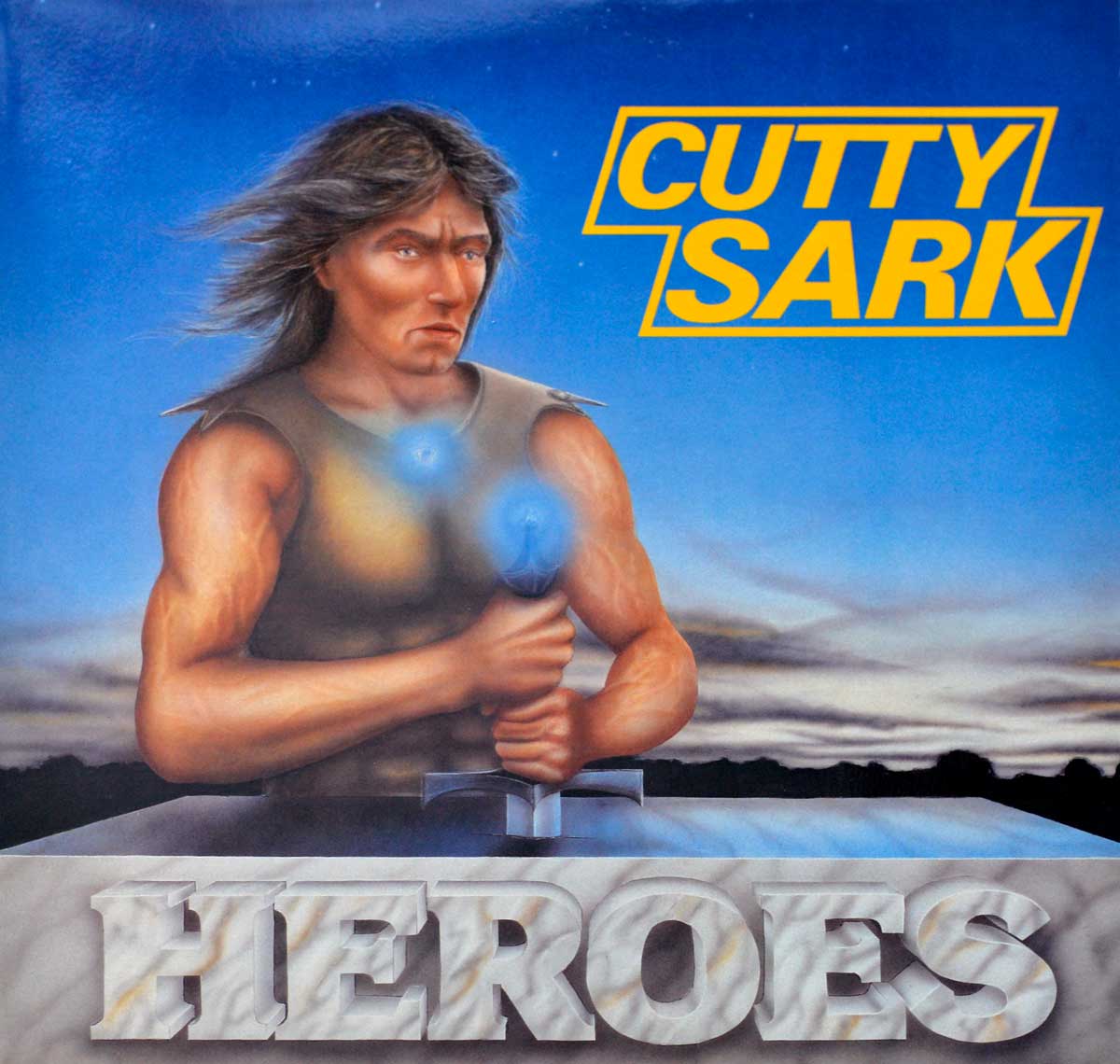 NEAR MINT (NM or M-): The album cover looks close to perfect and has no folds, seam splits, cut-out holes, or other noticeable similar defects. 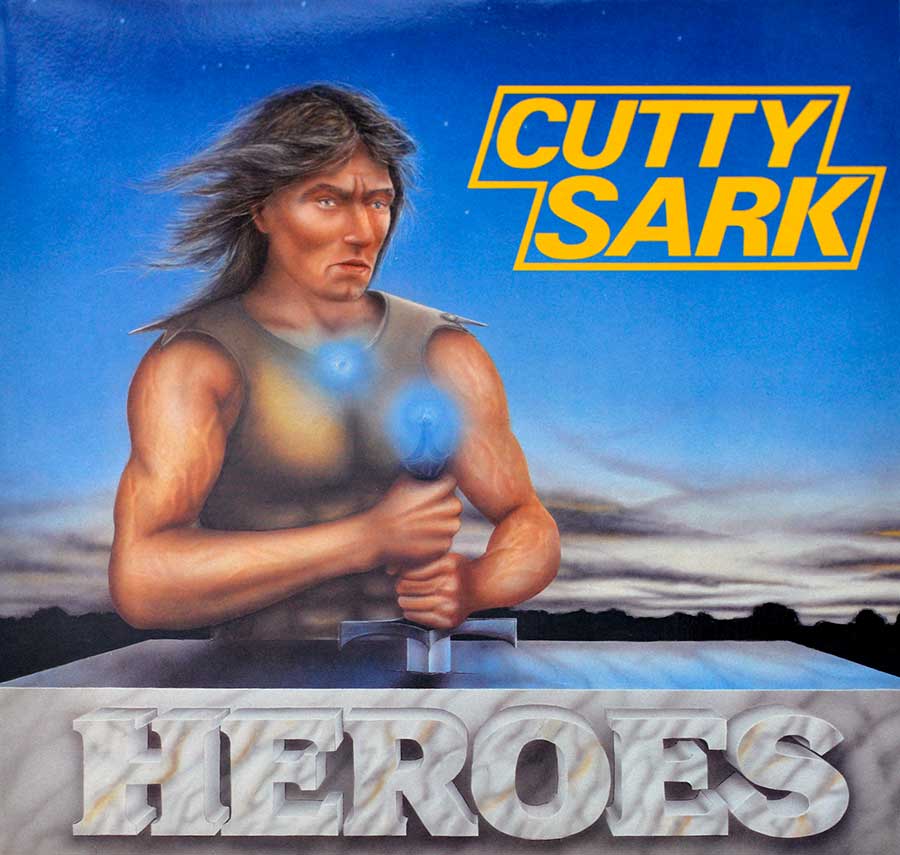 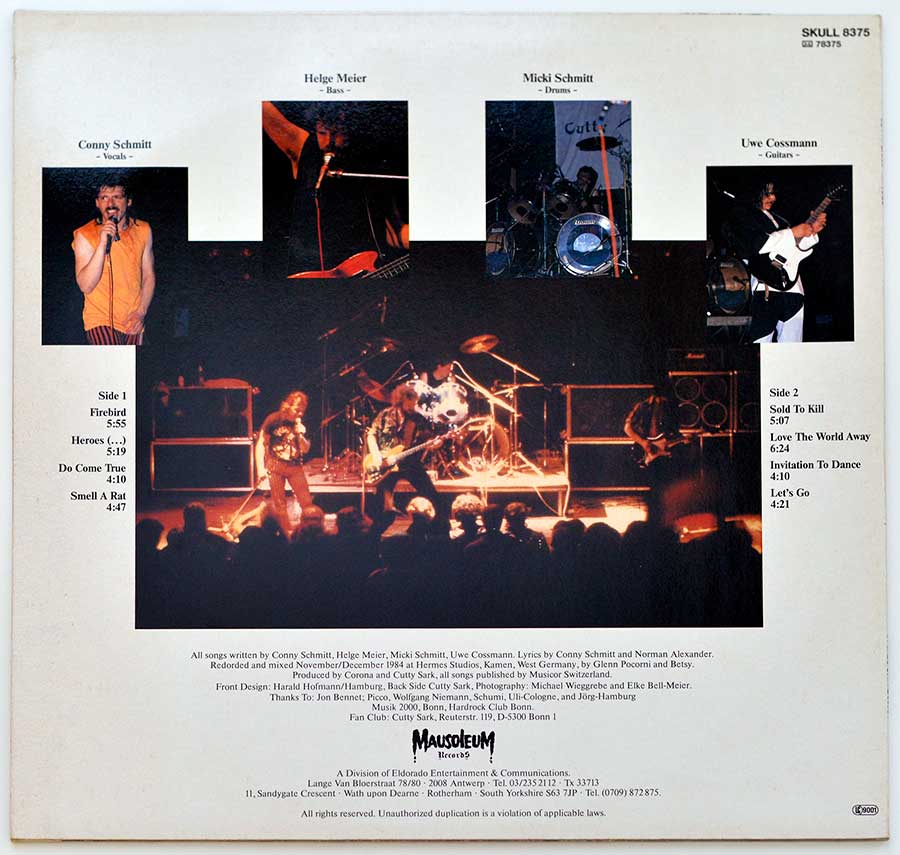 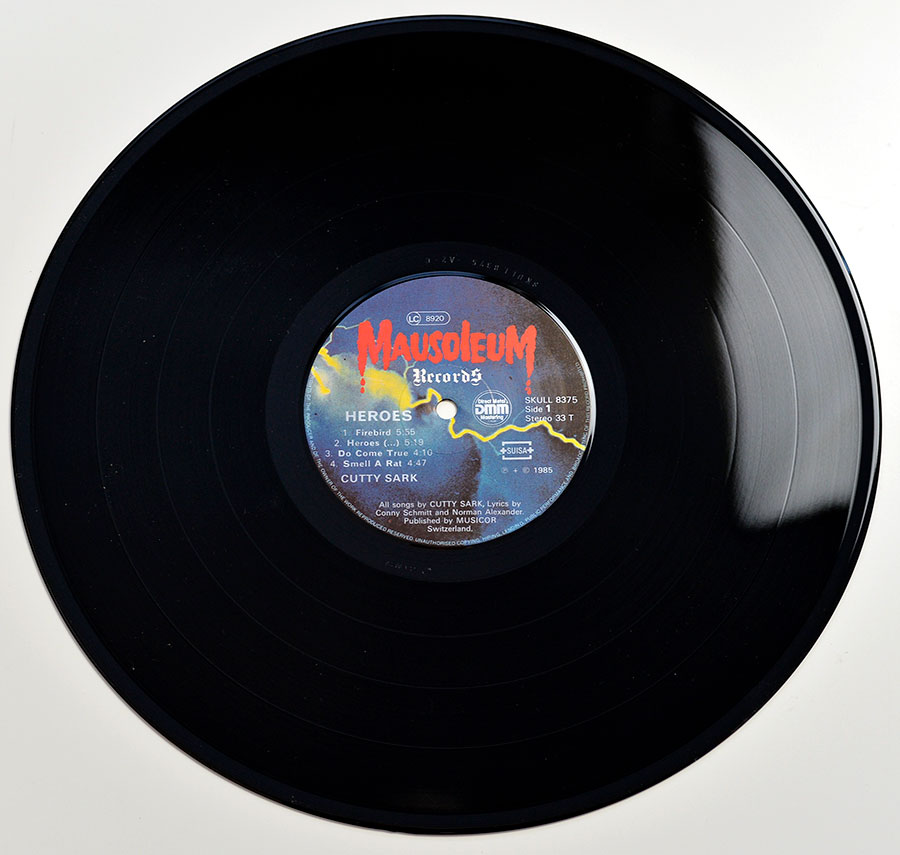 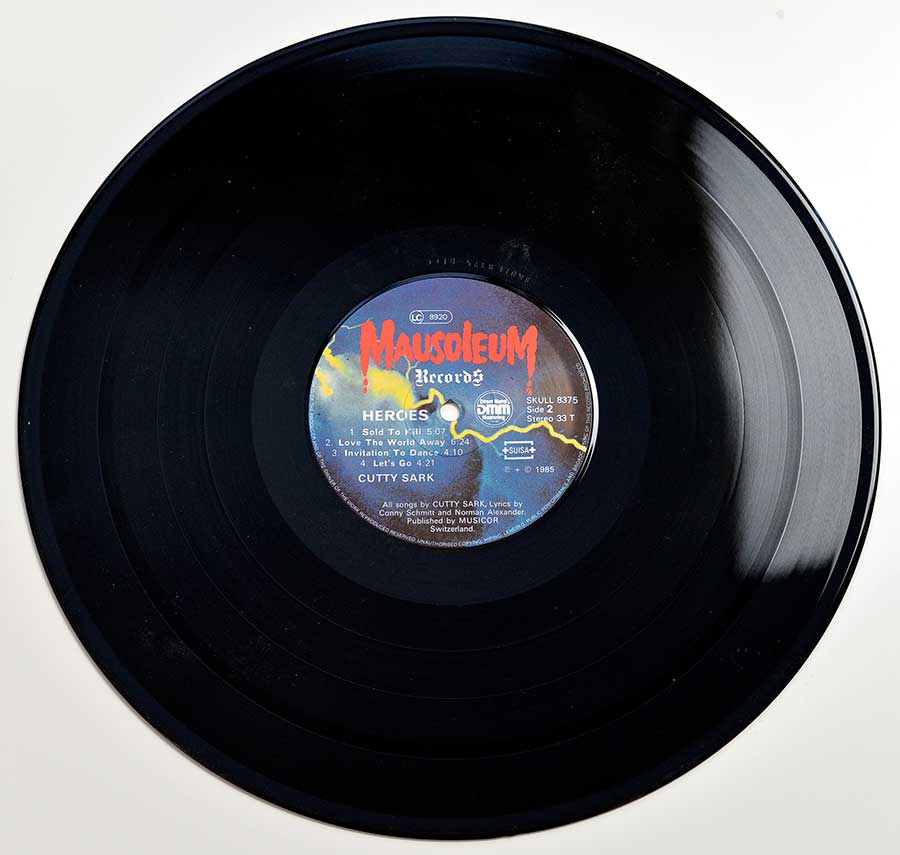