AXXIS is a German heavy metal band that was founded in 1988. This is their debut album, "Kingdom of the Night", which became the best-selling debut album ever by a hard rock band in Germany in 1989. This web page has photos of album covers, inner sleeves, record labels together with production details, musicians and track-listing. 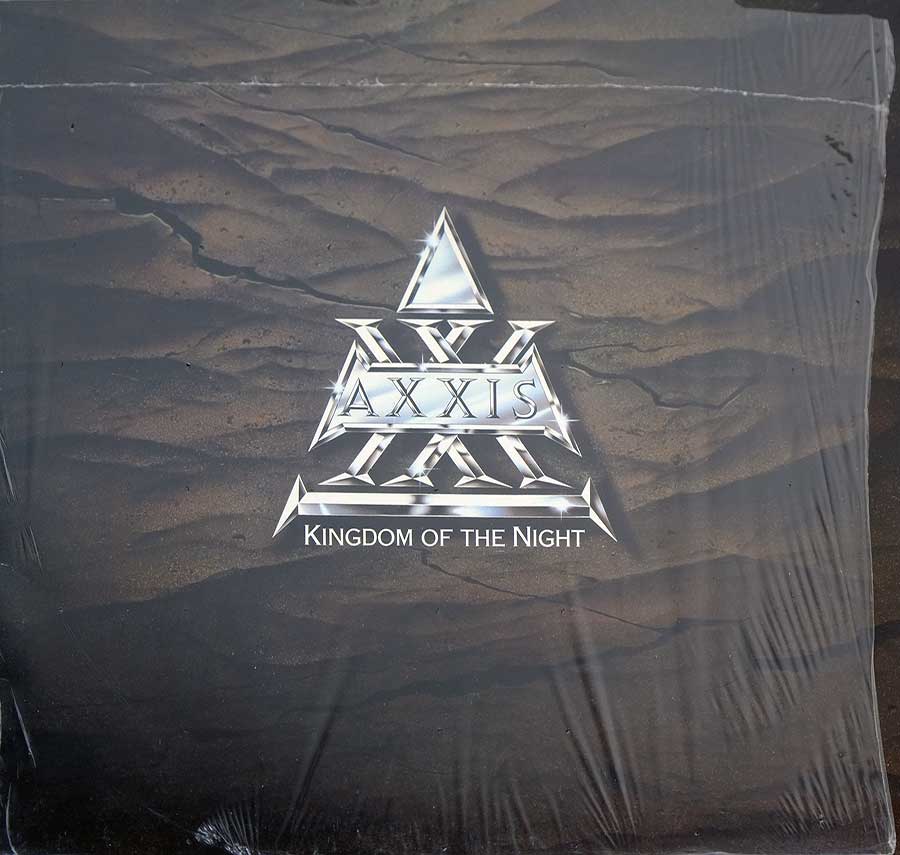