Monster is the album by the band Steppenwolf, released in 1969 and was their first LP with new lead guitarist, Larry Byrom instead of Michael Monarch. The album was Steppenwolf's most political one, making references to important issues at the time, such as the Vietnam War. 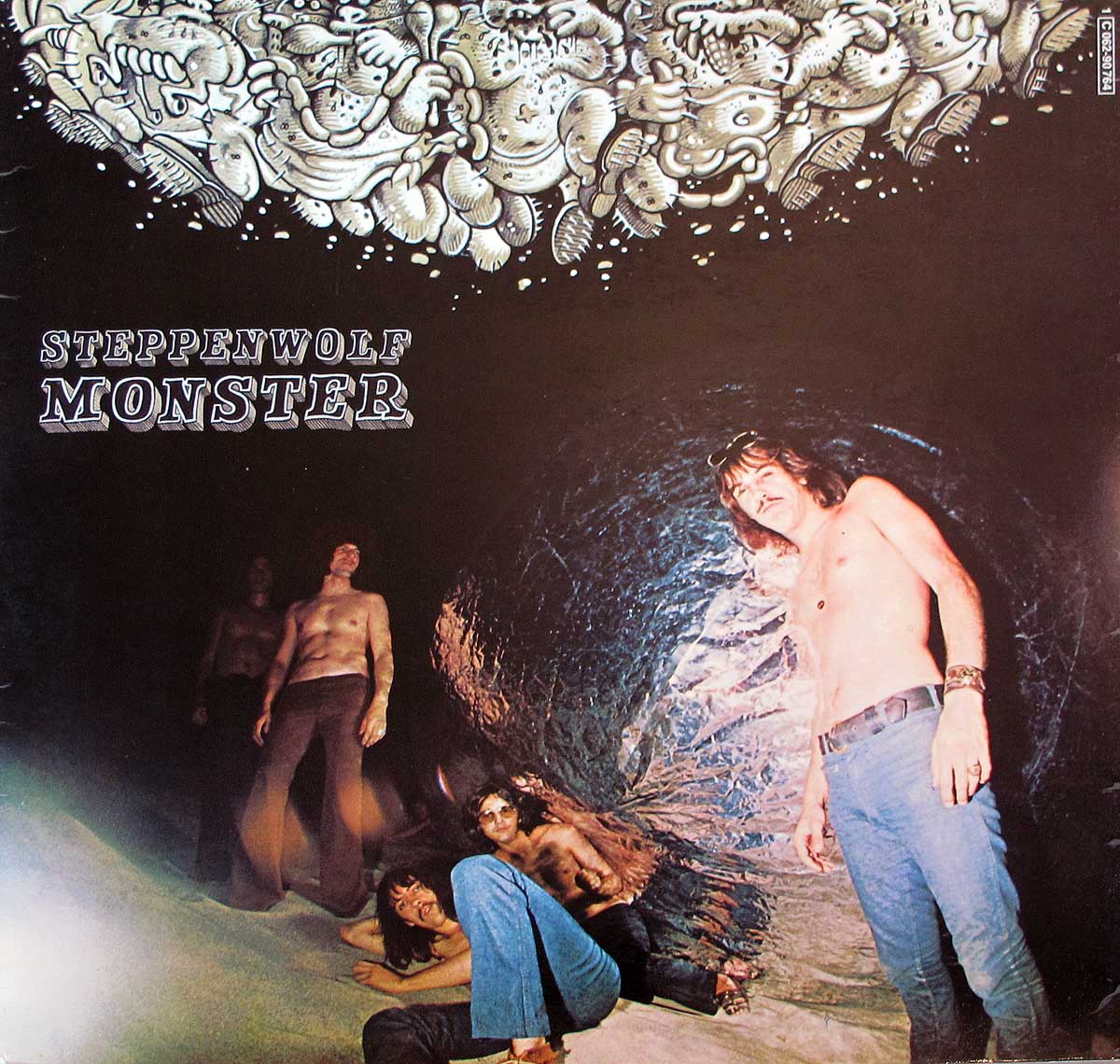