Album Info: Love Rock n' Roll is the second album by Joan Jett and the first to feature her backing band The Blackhearts. To date, it is Jett's most successful album with over ten million copies sold, largely due to the success of the title track (which was released as a single soon after the album was released).

Early copies of the album released during December 1981 ended with the track "Little Drummer Boy". However, after the holiday season passed, the track was replaced by "Oh Woe Is Me" on most pressings. 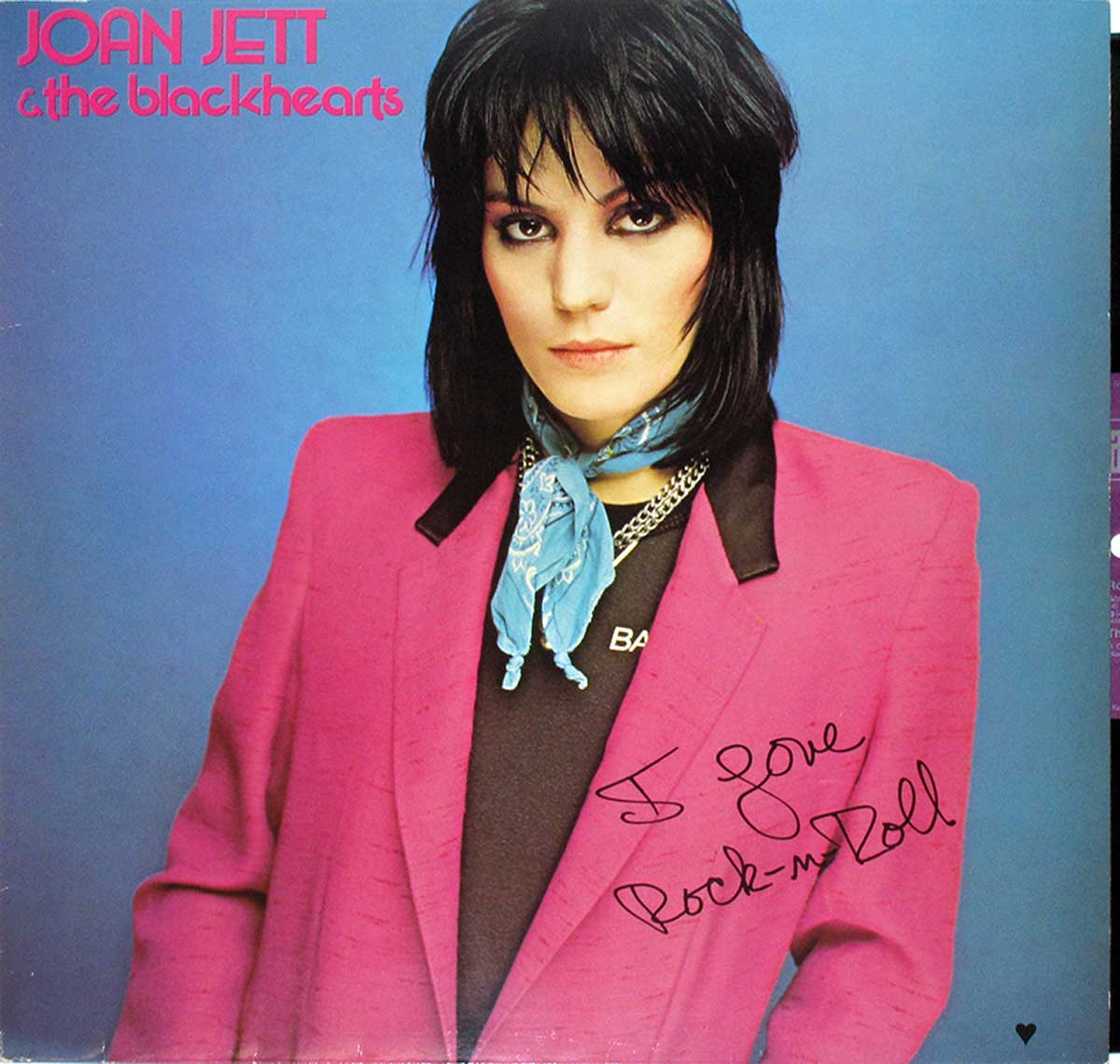