"Bad Reputation" is a 1981 reissue of the 1980 self-titled debut album by Joan Jett. The original 1980 album was independently released by Jett and it eventually gained enough attention that it was re-releasedl. Bad Reputation is identical to Joan Jett in terms of tracklisting 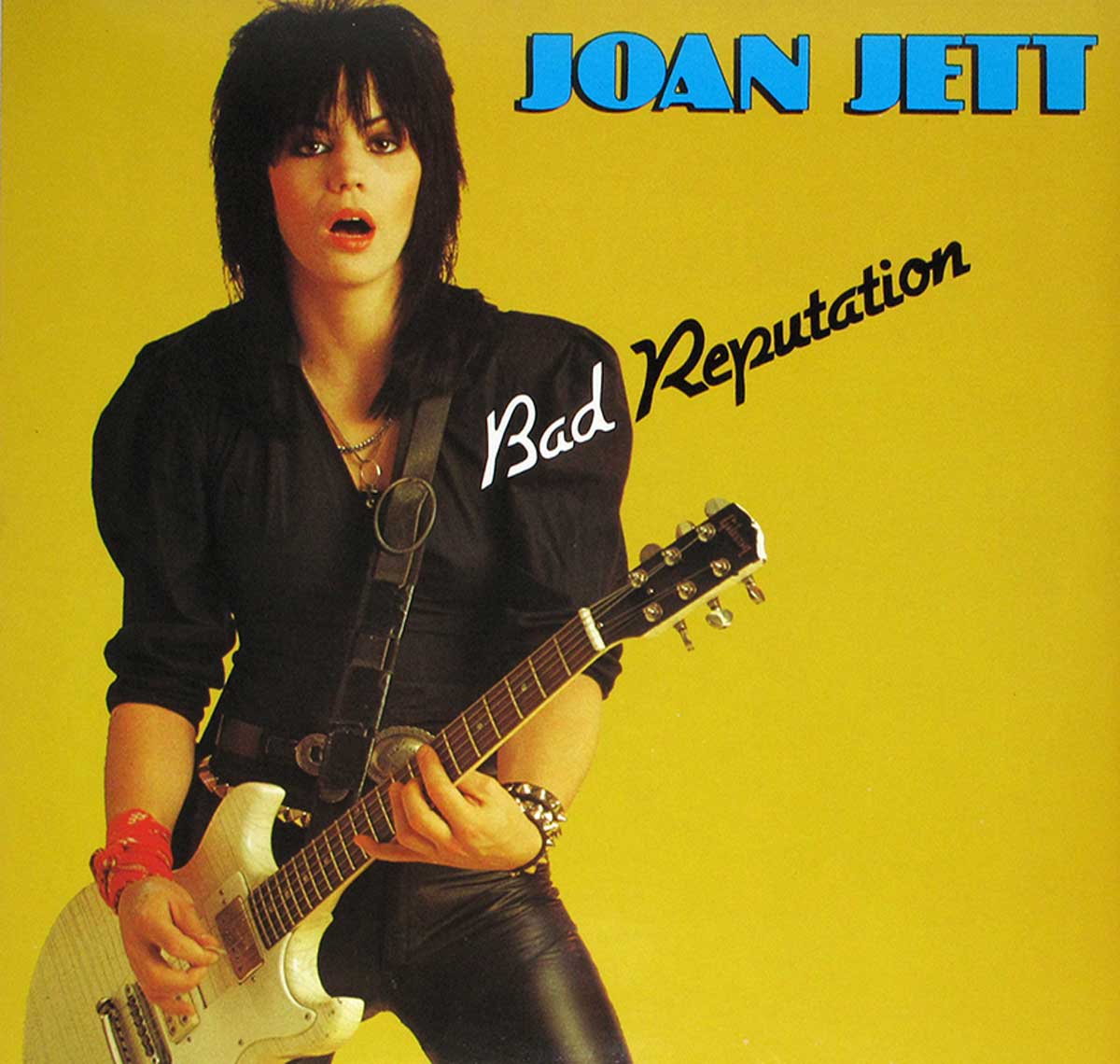