This album was recorded during Gorgoroth's South American tour of 2004 during which they performed in Brazil, Chile and Argentina.

The A side has 3 songs from the demo-tape: "A Sorcery Written In Blood" and 2 songs of the 1994 Promotapes

The B side is a Live Recording from the concert in 2004 by Gorgoroth. 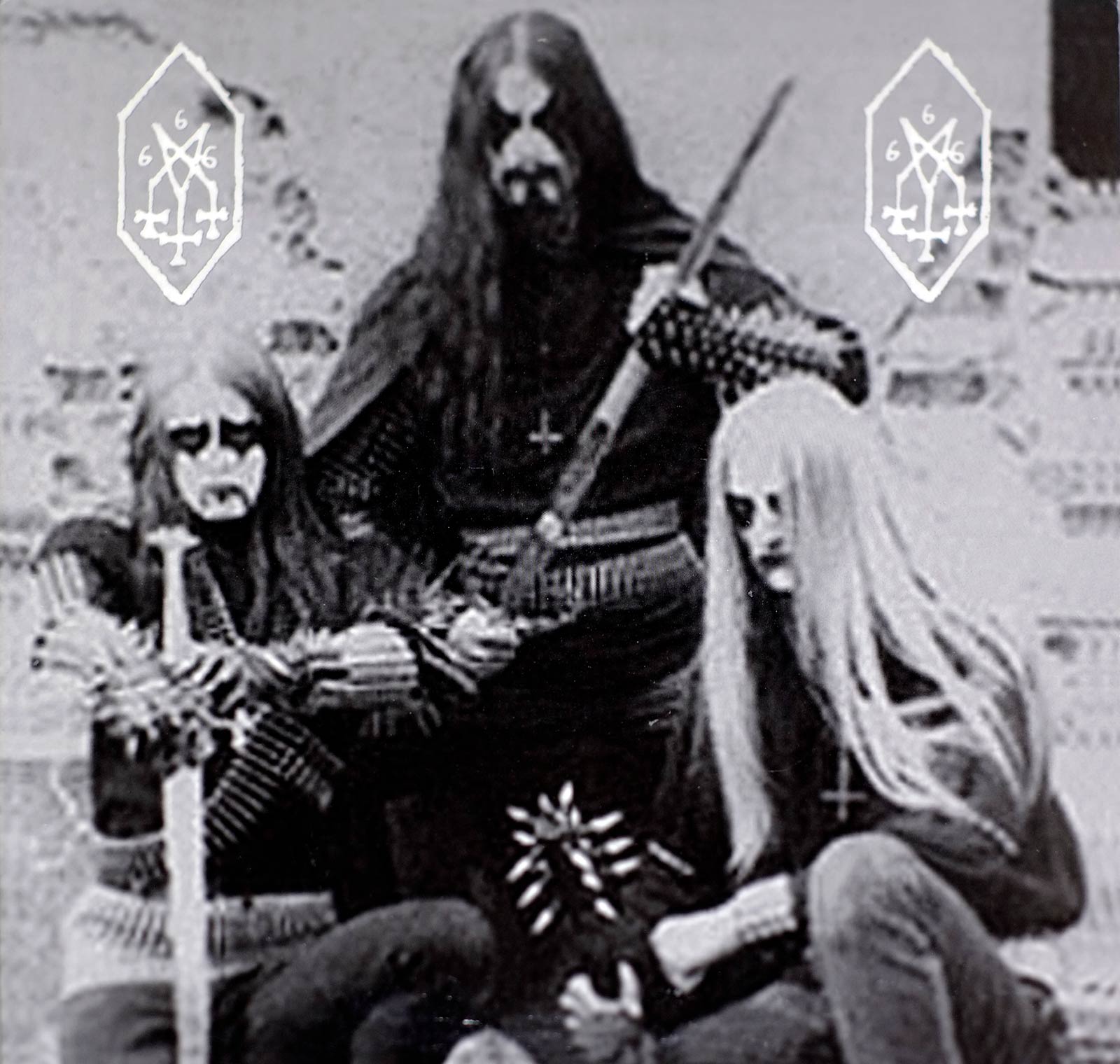