Ruben Blades' socially-conscious salsa-pop, backed again by the dynamic Son Del Solar. The album clearly makes a crossover bid with guest appearances by Linda Ronstadt and Joe Jackson, as well as bilingual lyrics in the package. As the title suggests, the material here paints scenes from Blades' typically keen barrio perspective. Opening ESCENAS on an introspective note is "Cuentas Del Alma," a moving portrayal of a mother's fear of the dark and endless pining for her departed husband. To the sound of synth-wails and a salsa-inflected pop beat, Blades intones with dreadful finality the words, "heart dues can never be paid in full." The dirge-like "Tierra Dura" captures the dry, desperate famine of mid-'80s Ethiopia in both lyric and tone, with slowly-passing images of unforgiving deserts and a mournful melody. Moving into funkier territory, "Sorpresas" is the tough sequel to Blades' revered "Pedro Navaja" with its clever tale of thieves, deception, and the barrio night. "Silencios" is Blades' balladic duet with Linda Ronstadt, extra sugar cubes included.

Panamanian singer/songwriter Ruben Blades is a key figure in contemporary Latin music. He came to New York in the 1970s and entrenched himself in the salsa scene, writing for and performing with a number of key players, and forming a significant partnership with salsa legend Willie Colon. In the '80s, Blades's solo career took off as he set about modernizing salsa with his group Seis del Solar. Around the same time, he embarked on a successful acting career that would continue for decades. Blades's music is often strongly informed by his activist politics, a fact that became duly apparent when he ran for President of Panama in 1994.

Linda Ronstadt is singing a sad but very, very beautiful duet with Ruben Blades on this spanish album

Elektra Records is a record label started in 1950 by Jac Holzman and Paul Rickholt, who both invested $300. It, along with Holzman's Nonesuch Records, was acquired by Kinney National Company in 1970 for $10 million. Holzman remained in charge until 1972, when Asylum Records and Elektra were combined and Asylum's director (David Geffen) was put in charge. Holzman were to start Discovery Records. 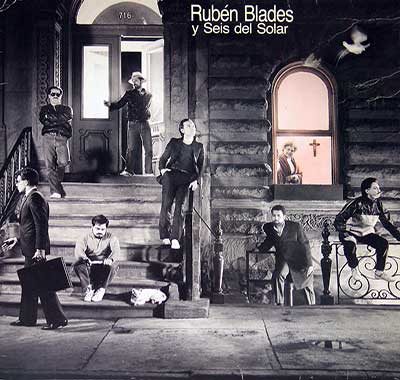 Escenas is the 1985 album by Ruben Blades with appearences of Joe Jackson and Linda Ronstadt. 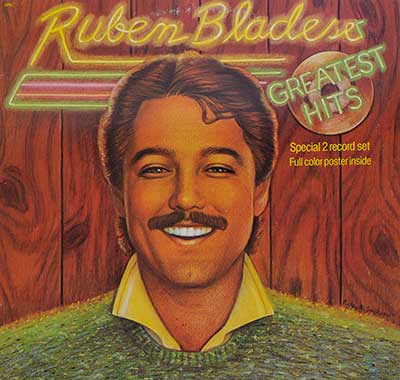 "Greatest Hits Special 2 Record Set" is a compilation album of Ruben Blades, produced by Jerry Masucci and released in 1983. 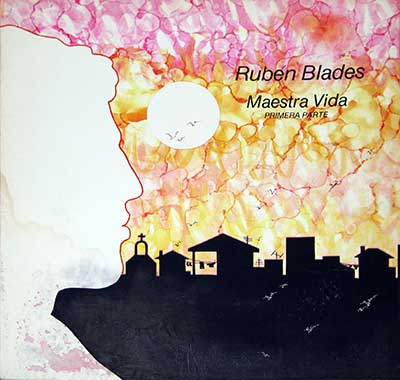 Maestra Vida: Primera Parte is the first Salsa Opera and was the project by Ruben Blades.

RUBEN BLADES - Nothing but the Truth ( with Lou Reed ) 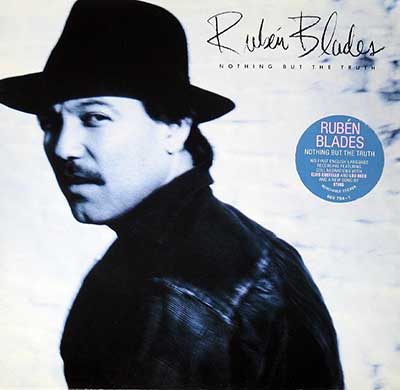 Nothing but the Truth is the first album sung in English by the Salsa singer Ruben Blades. Lou Reed was guest musician and the album was produced by Tommy Lipuma.