This is the Original Soundtrack of the immense popular movie: GREASE with John Travolta and Olivia Newton-John. This web-page has hi-res photos of the album covers, record label and a detailed description. 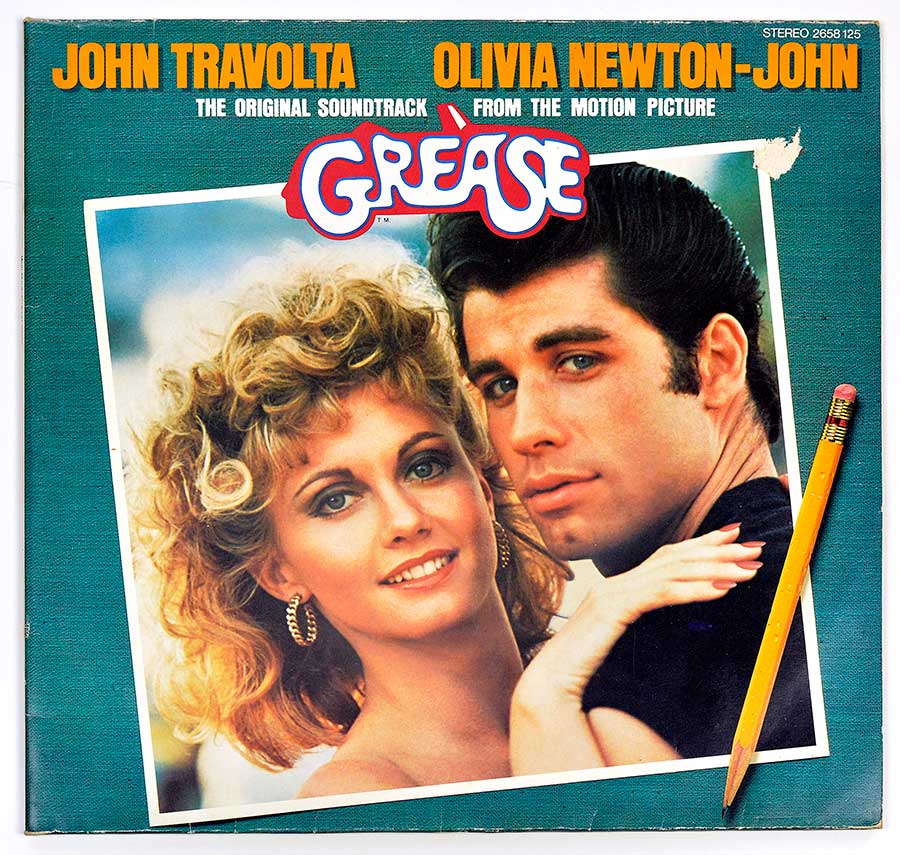 On Sale: VARIOUS ARTISTS – GREASE (The Original Soundtrack From The Motion Picture) 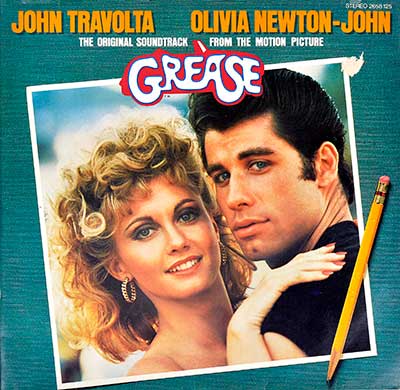 VARIOUS ARTISTS – GREASE (The Original Soundtrack From The Motion Picture)

VERY GOOD PLUS (VG+): A Very Good Plus record will show some signs that it was played and otherwise handled by a previous owner who took good care of it. Defects should be more of a cosmetic nature, not affecting the actual playback as a whole. Record surfaces may show some signs of wear and may have slight scuffs or very light scratches that don't affect one's listening experiences 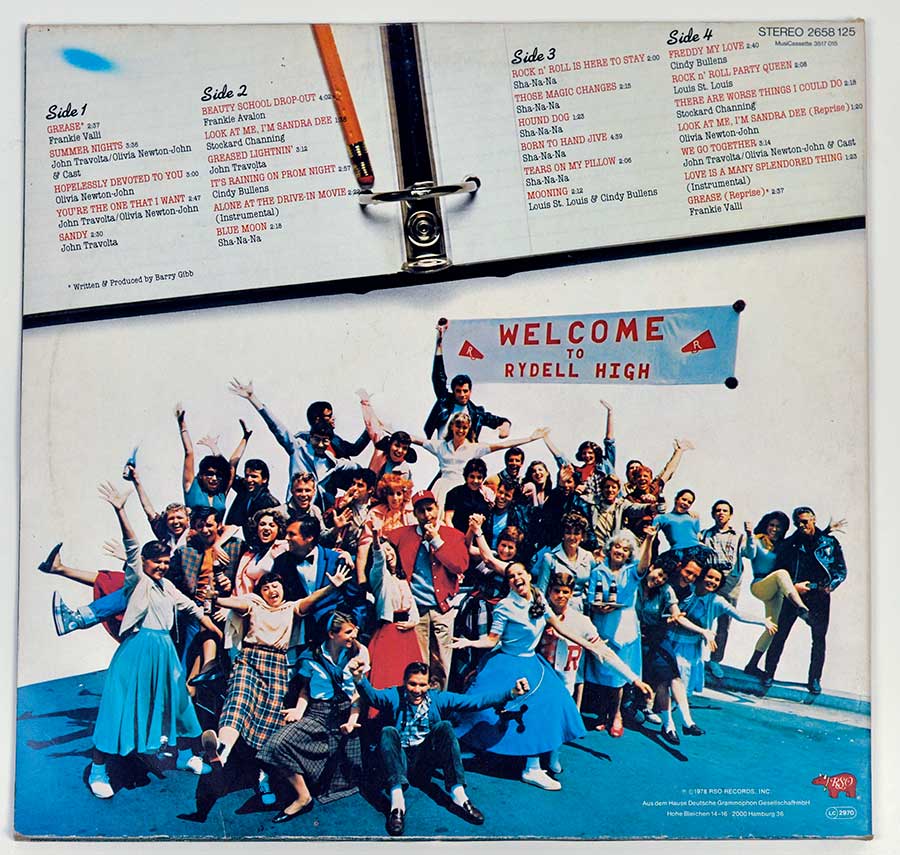 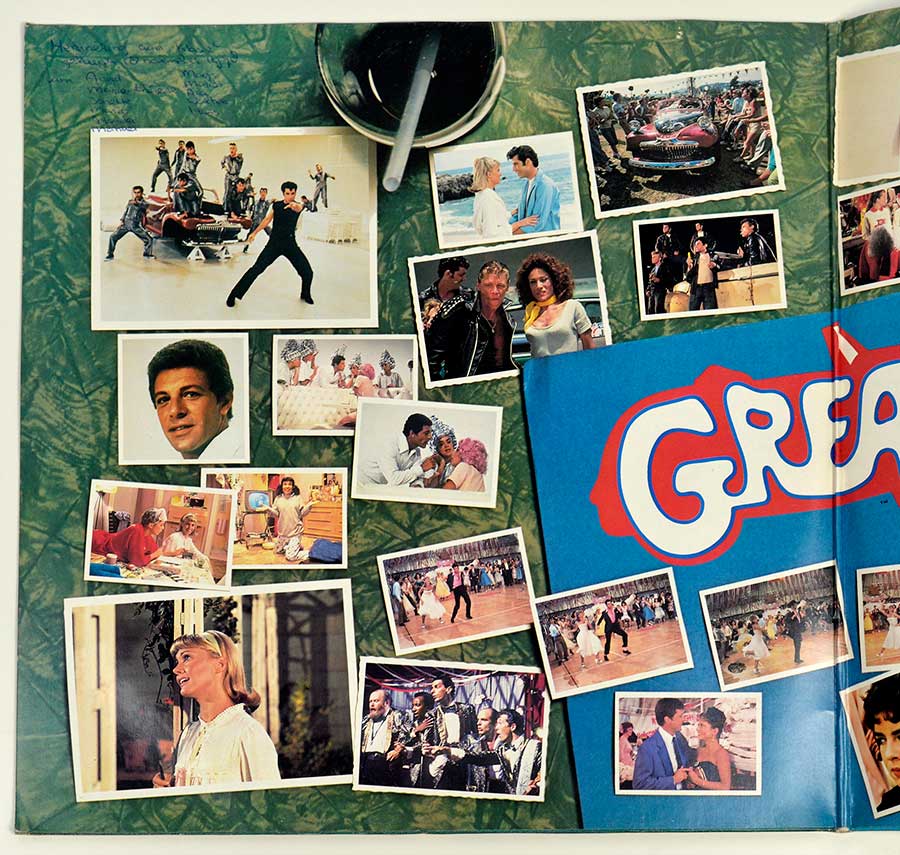 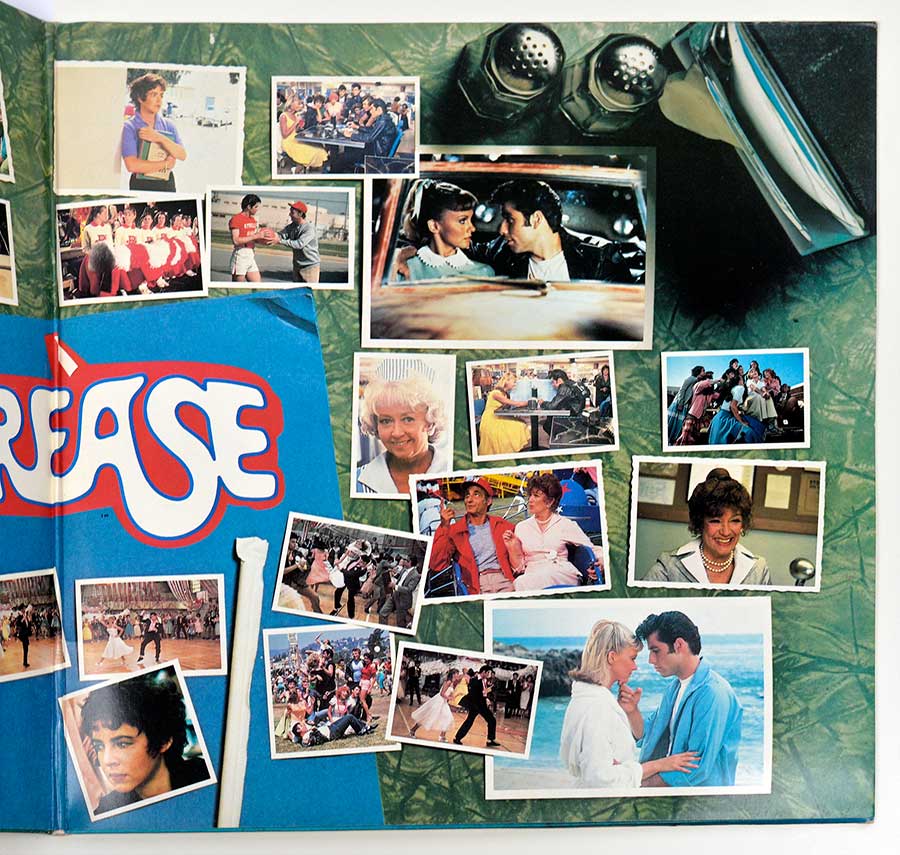 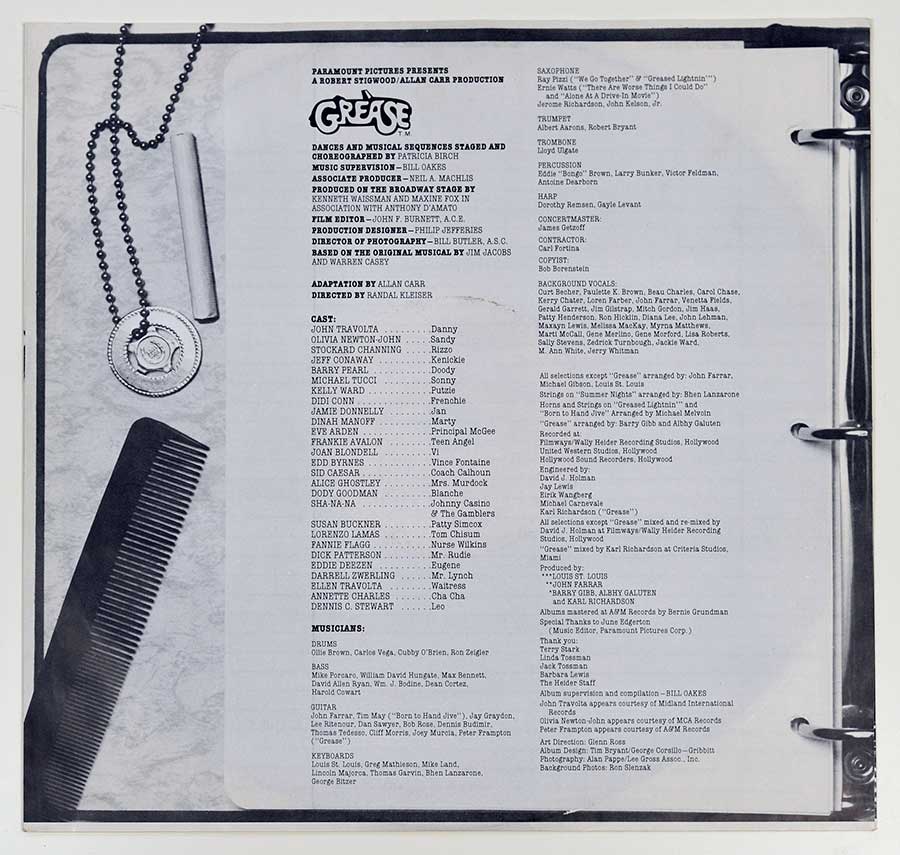 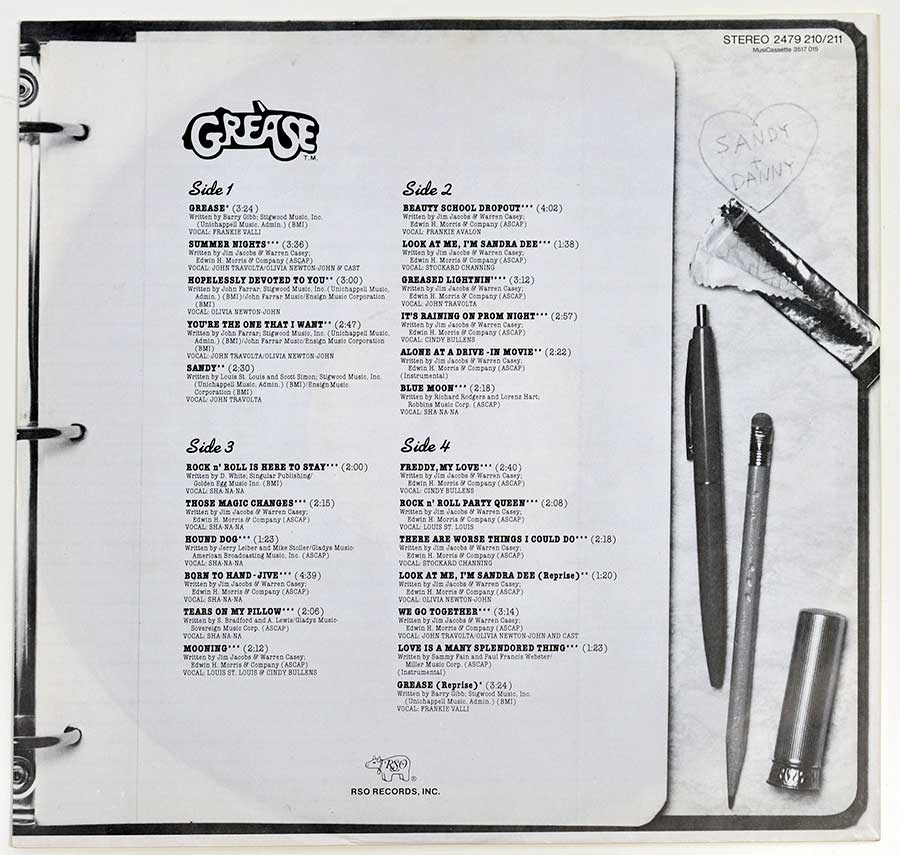 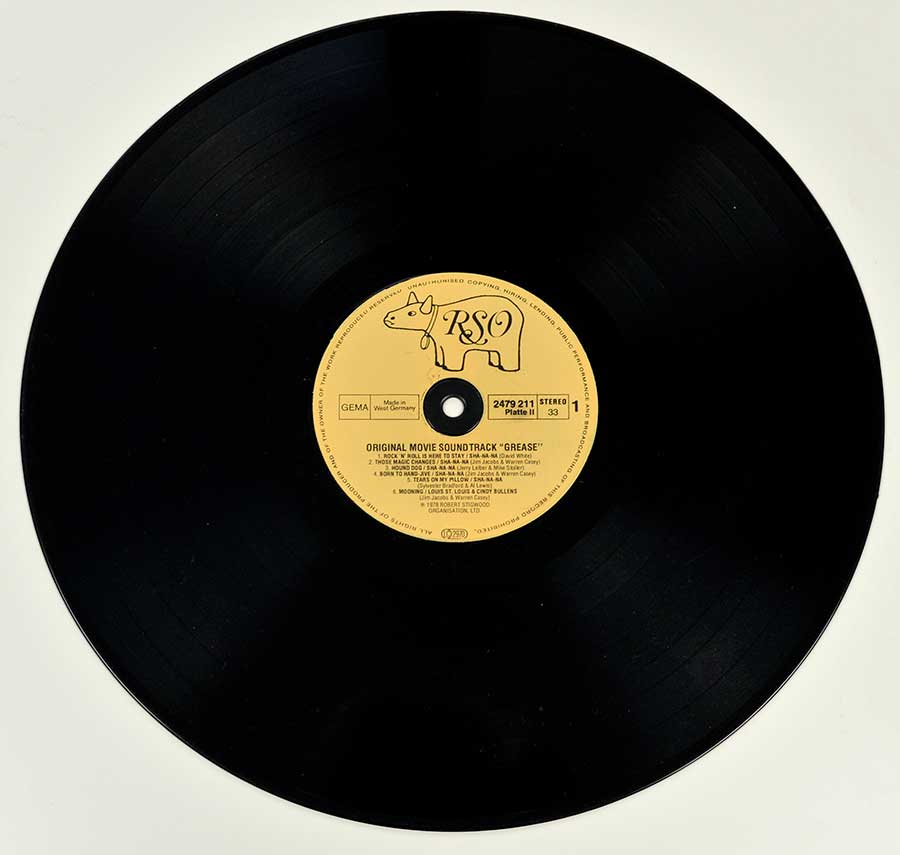 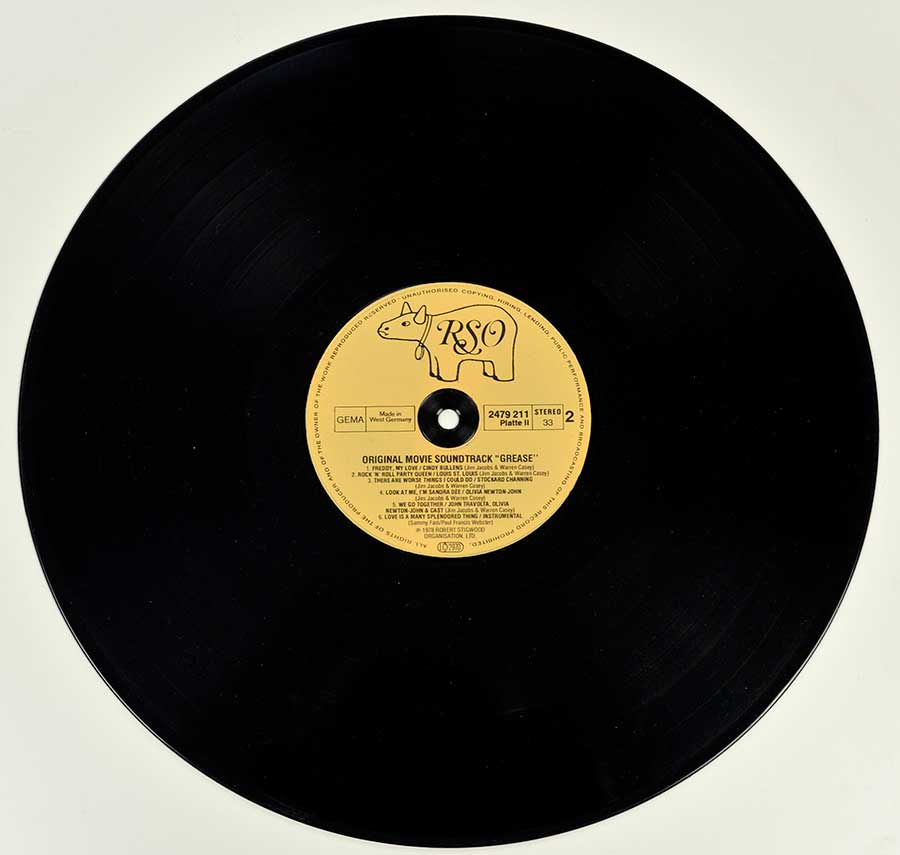 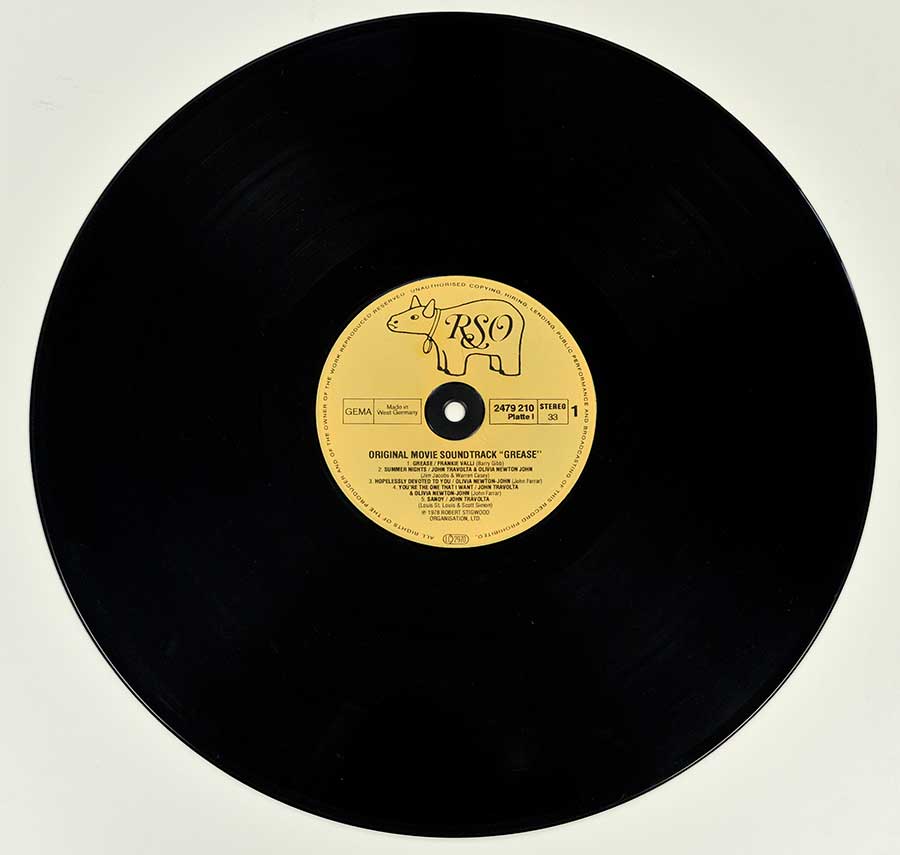 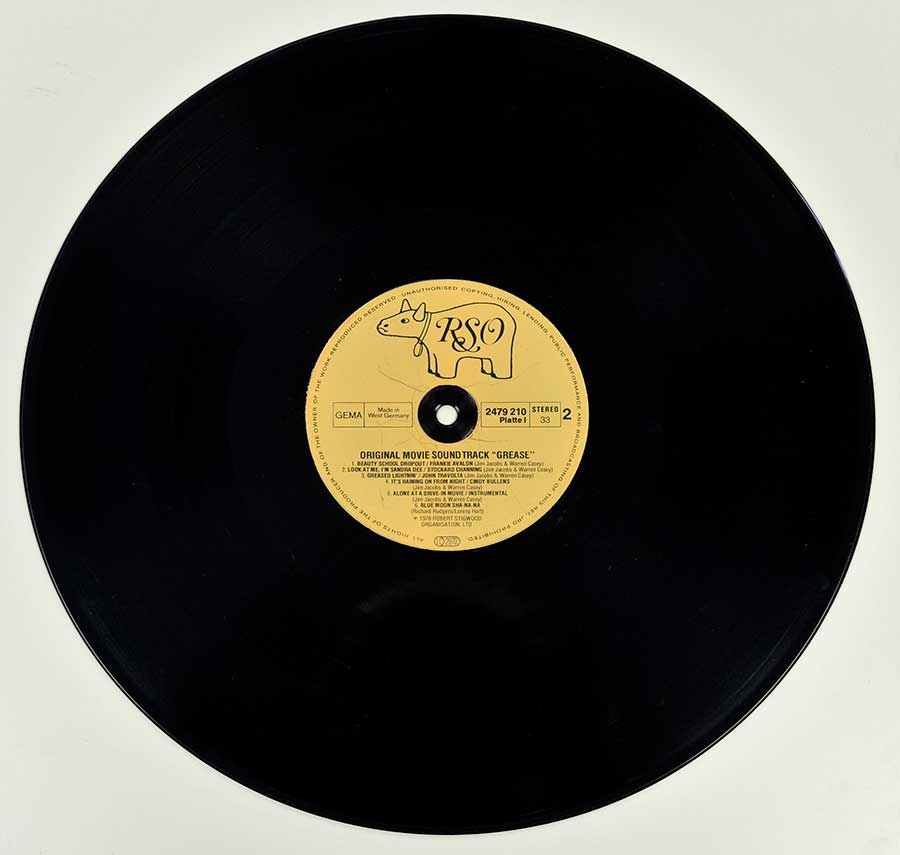