The 1st issue has been hand numbered and the very original 1987 Decomposed Records self released version of the first ever MACABRE LP "Grim Reality". This is the version that has some different artwork and was limited to only 500 copies. 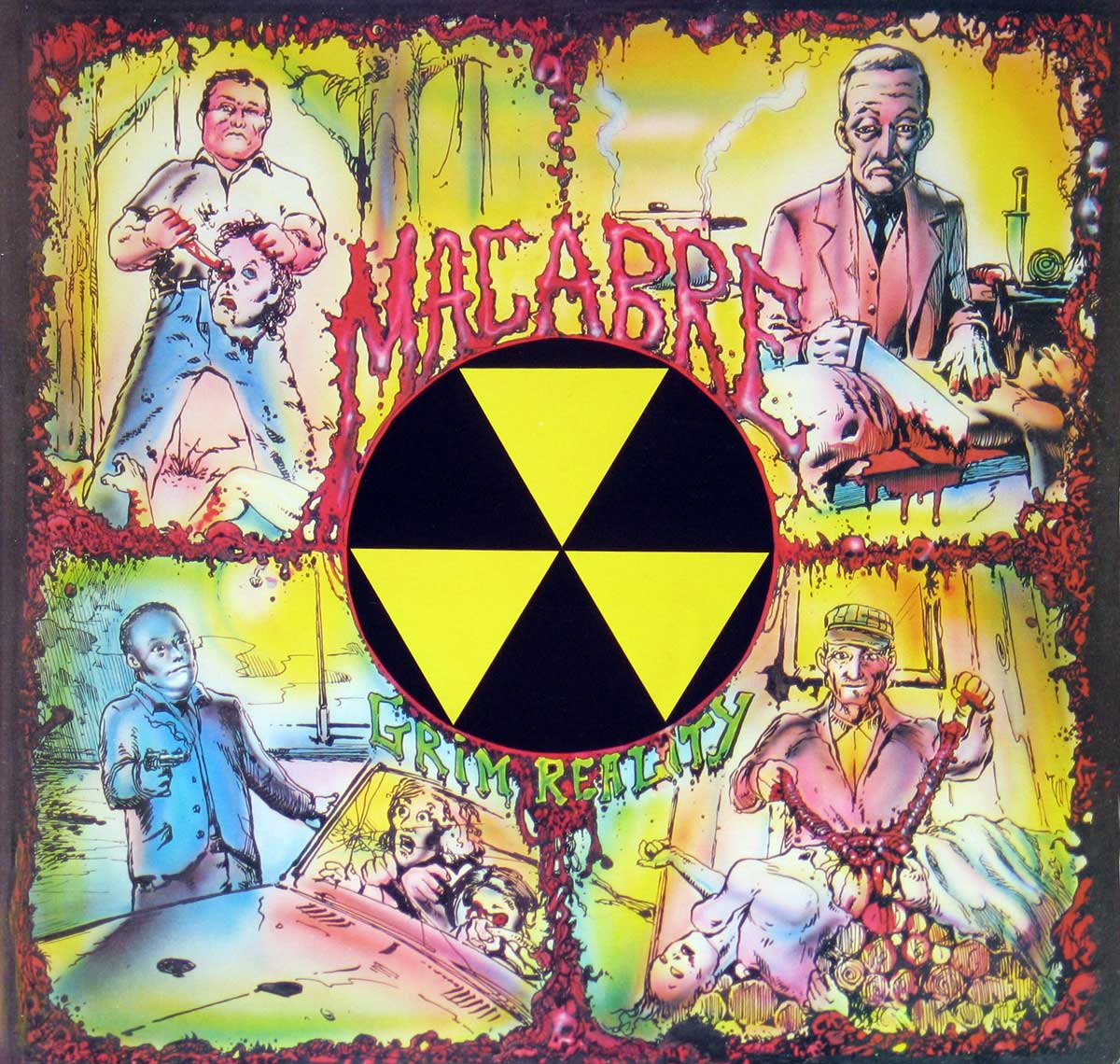