CYCLONE is a Speed / Thrash Metal band from Vilvoorde Belgium and was originally called "Centurion". This band was founded in 1983 and disbanded in 1993. During their existence they released two official records "Brutal Destrucion" in 1986 and "Inferior To None" in 1990. This web page has photos of album covers, inner sleeves, record labels together with production details, musicians and track-listing. 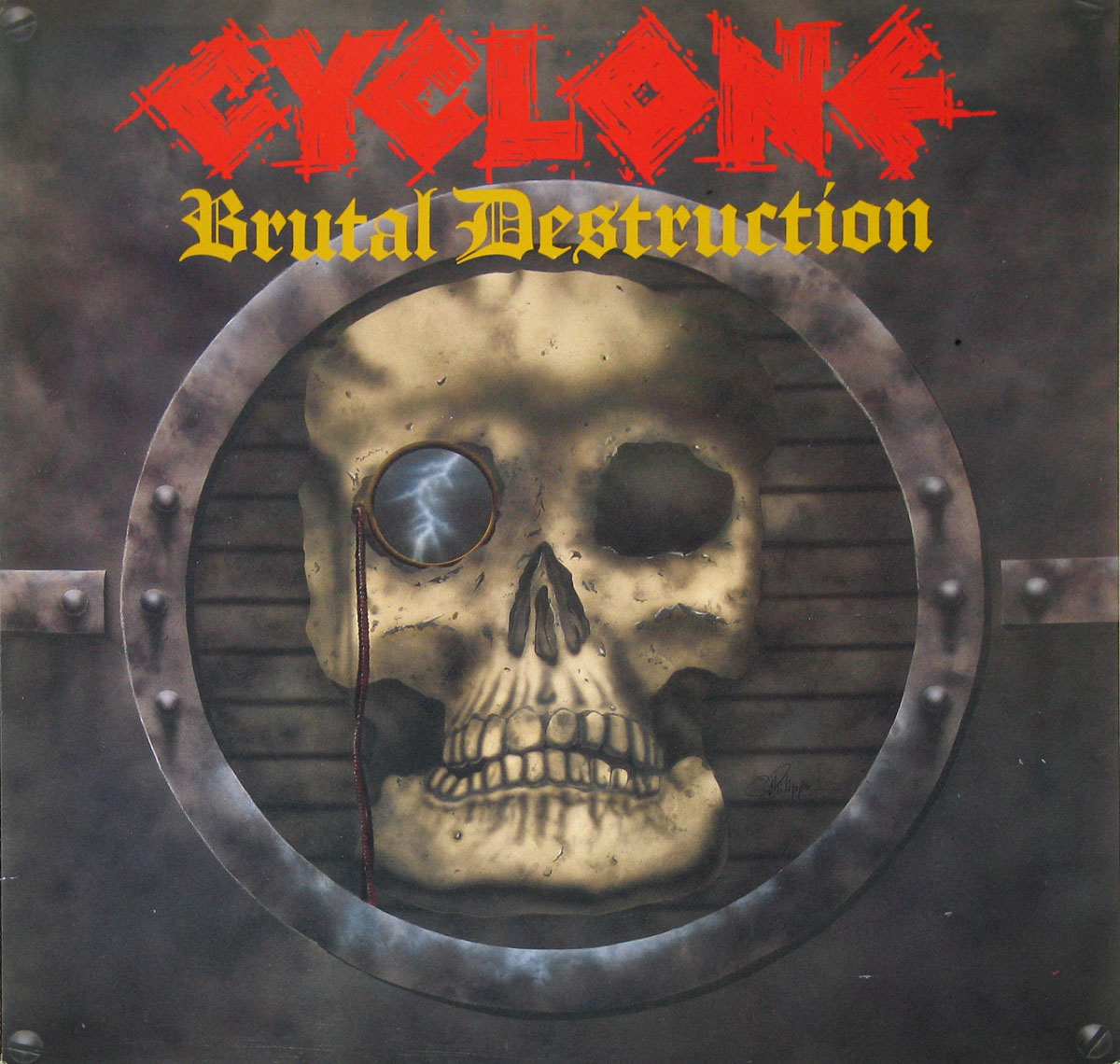