Album Description: "It'll End in Tears" is the album released in 1984 by 4AD using the name "This Mortal Coil" as an umbrella title for a loose group of guest musicians and vocalists brought together by label boss Ivo Watts-Russell. This album features many of the artists on the 4AD roster at the time of issue, including "Dead Can Dance" 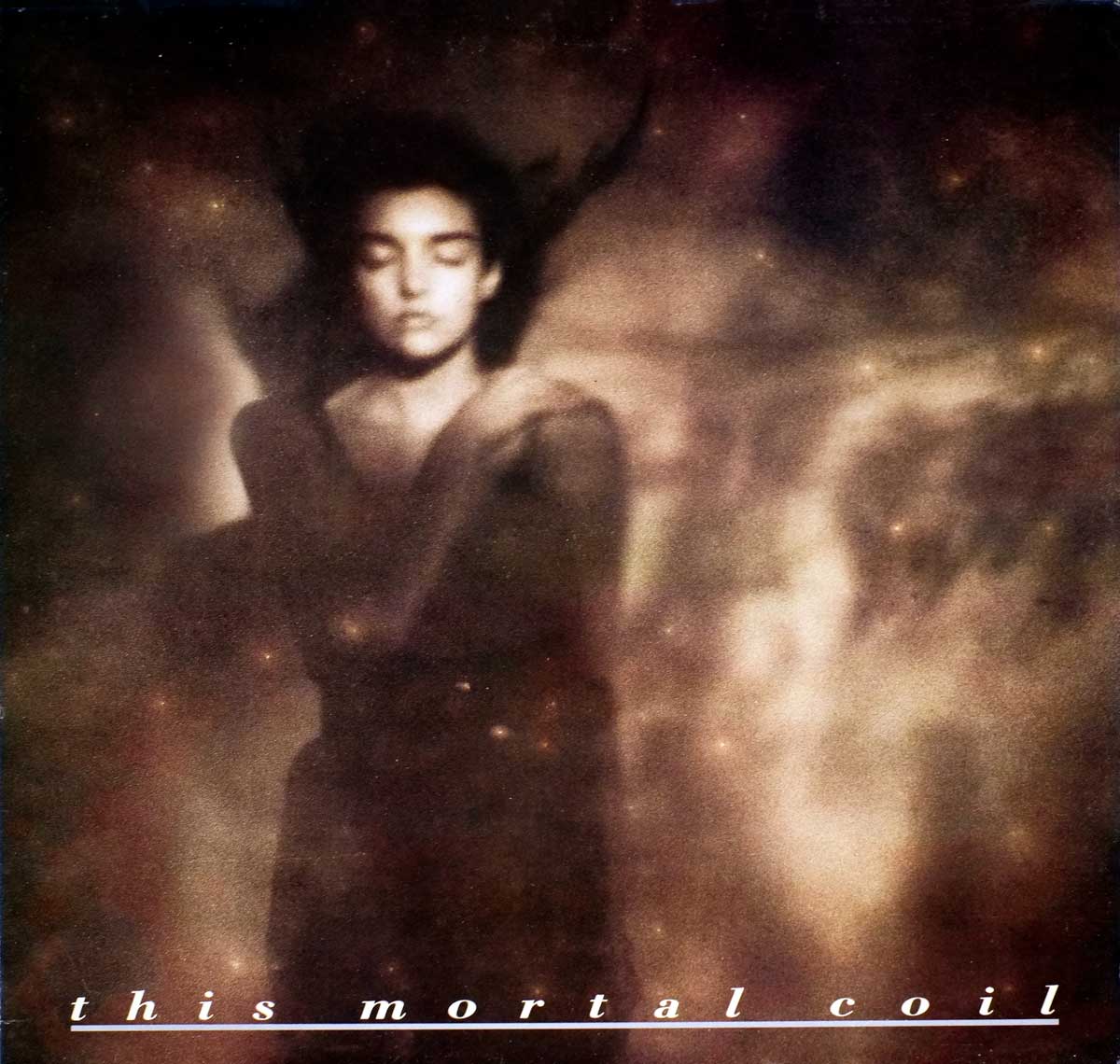