BRIAN ENO BEFORE AND AFTER SCIENCE FRANCE 12" Vinyl LP Album

This album "BRIAN ENO Before And After Science" is the fifth studio album by British musician Brian Eno. Produced by Eno and Rhett Davies, it was originally released by Polydor Records in December 1977. Guest musicians from the United Kingdom and Germany helped with the album, including members of Roxy Music, Free, Fairport Convention, Can and Cluster. 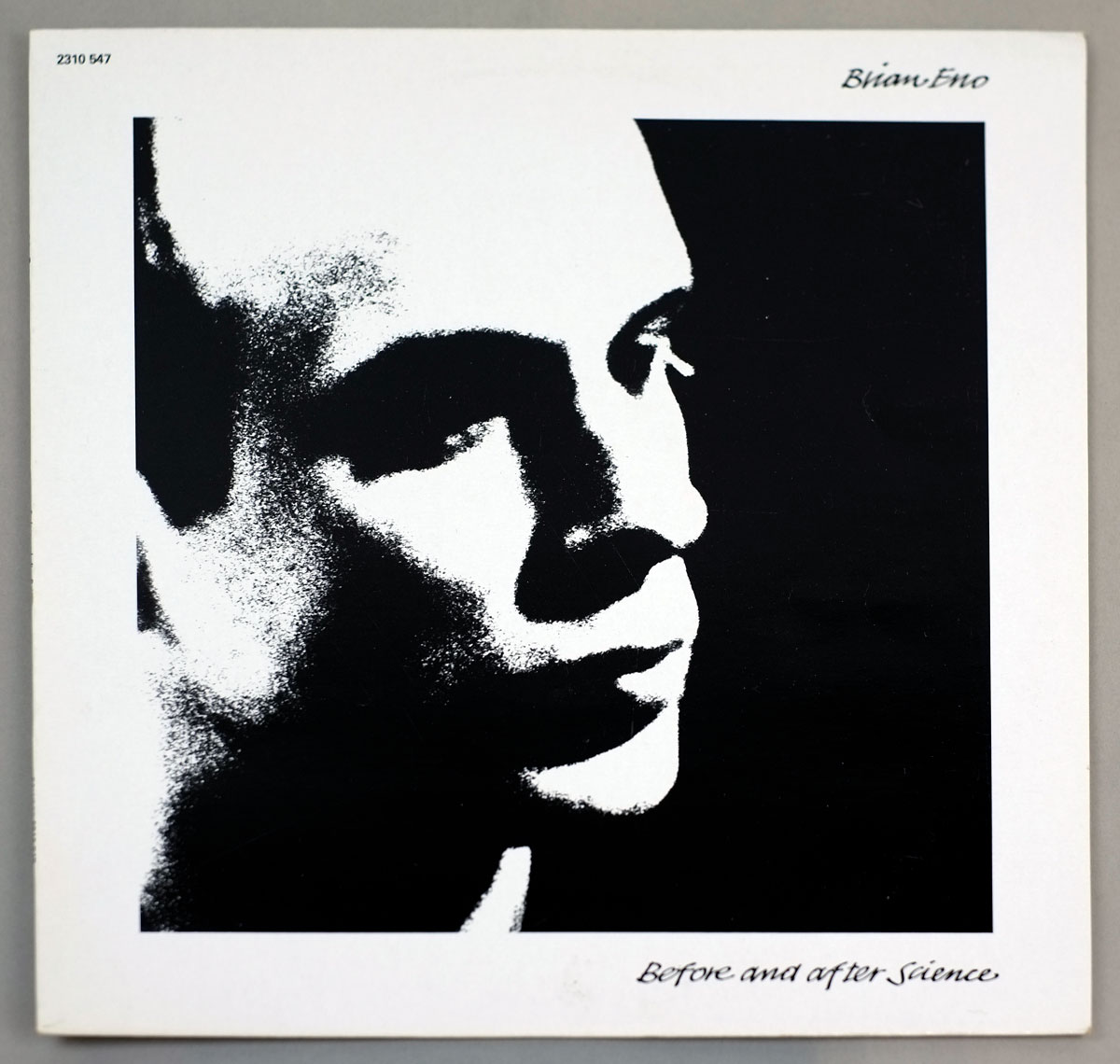