Album: Heavy Pettin' is a Heavy Metal ( NWOBHM ) band from Glasgow and was formed in 1981. "Rock Ain't Dead" was released in 1985 and was their second full-length studio album. 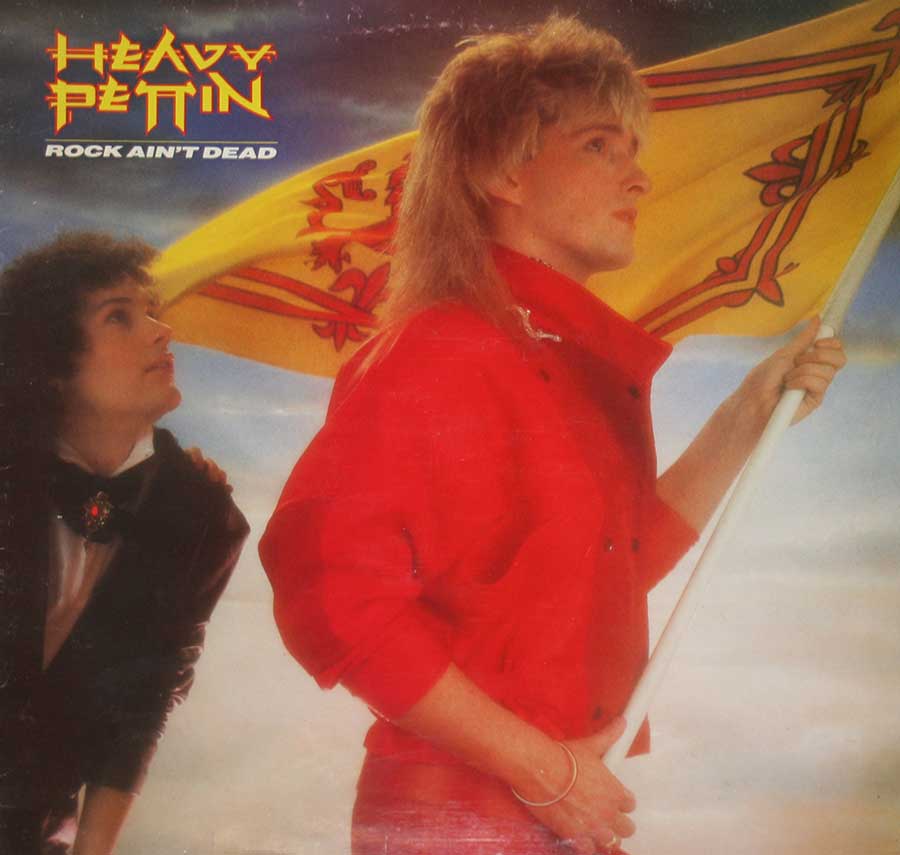