"The Big Express" is the seventh studio album by the British band XTC, released in 1984. It was one of XTC's harder-edged albums, in contrast to the pastoral Mummer and Skylarking which were released in sequence with it. The seventh track, "I Bought Myself a Liarbird" is about their former manager, Ian Reid. This web page has photos of album covers, inner sleeves, record labels together with production details, musicians and track-listing.

Initial copies of the LP were released in a round sleeve. Working titles considered for the album were: Coalface, Shaking Skinheads, and Bastard Son of Hard Blue Rayhead. 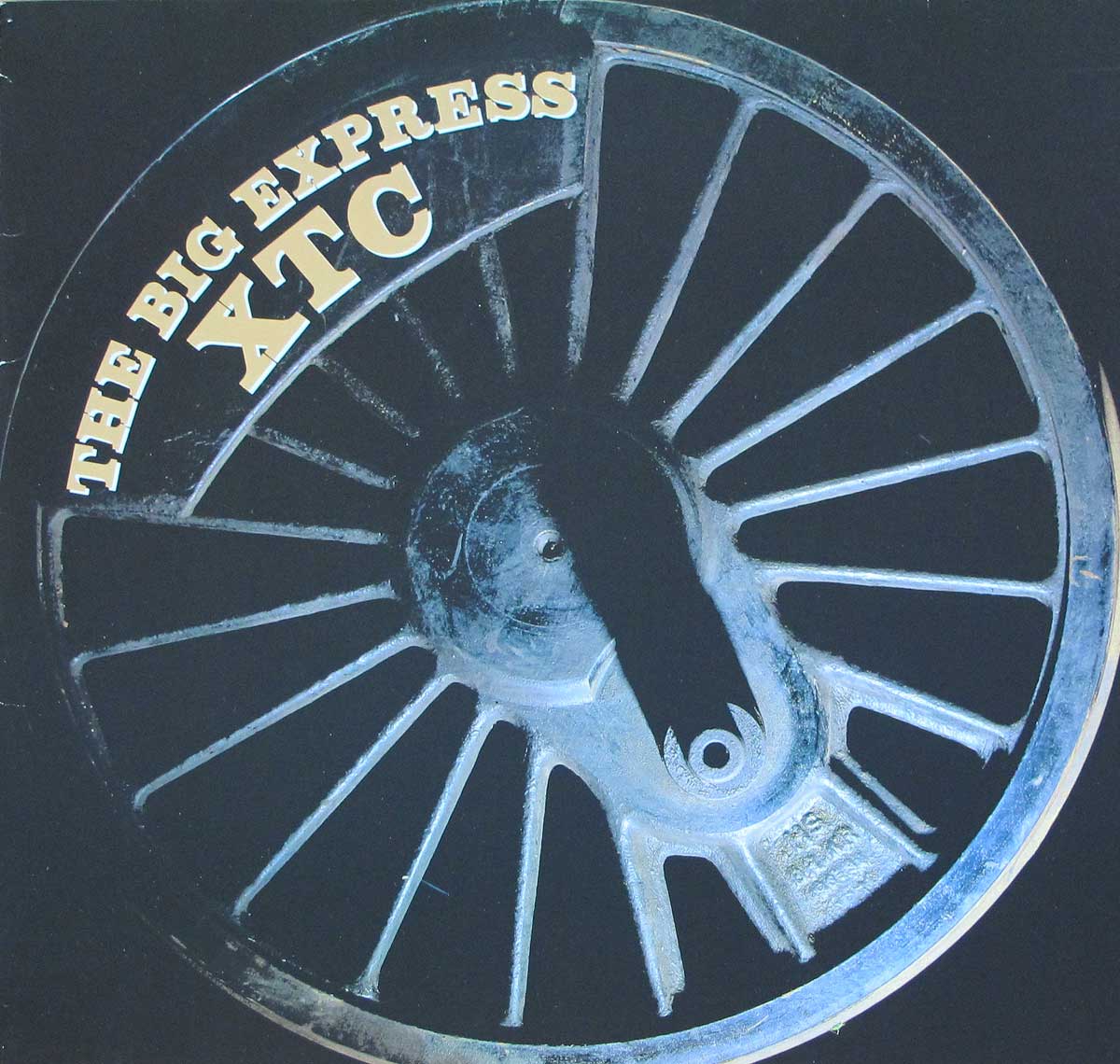