This is the record has only been released in Switzerland   record were imported from Germany, France, or Holland) in Switzerland, This Swiss edition was pressed in limited quantities

This record does not have a catalogno! 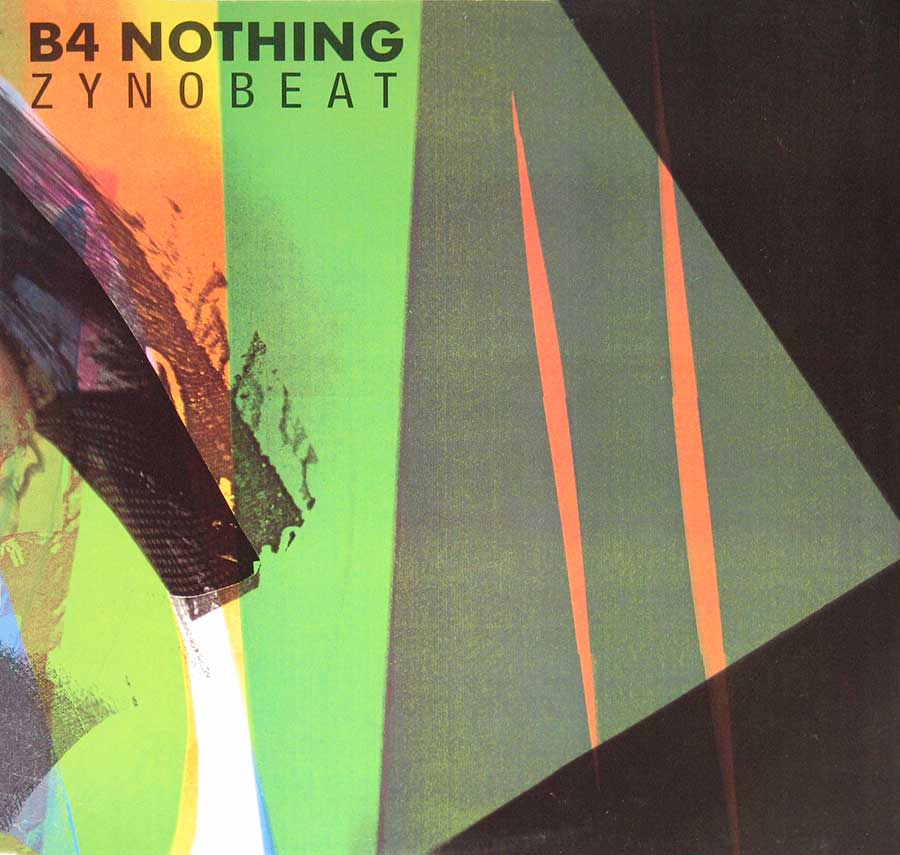 Album cover photos of : B4 Nothing - Zynobeat