Tangerine Dream's album "White Eagle" is a studio album that was released in 1982. It is considered a classic of the electronic music genre and it is known for its use of synthesizers, sequencers, and other electronic instruments. The album has a melodic and experimental feel, with a mix of electronic and orchestral instrumentation. Some songs on the album have a strong sense of rhythm, while others are more ambient in nature. The album received positive reviews from critics and it is considered as one of Tangerine Dream's most successful albums, and it was the band's highest charting album in the United Kingdom. The album features the hit single "Rangers" which reached number 49 in the UK singles chart. It is considered as one of the most important works of Tangerine Dream. 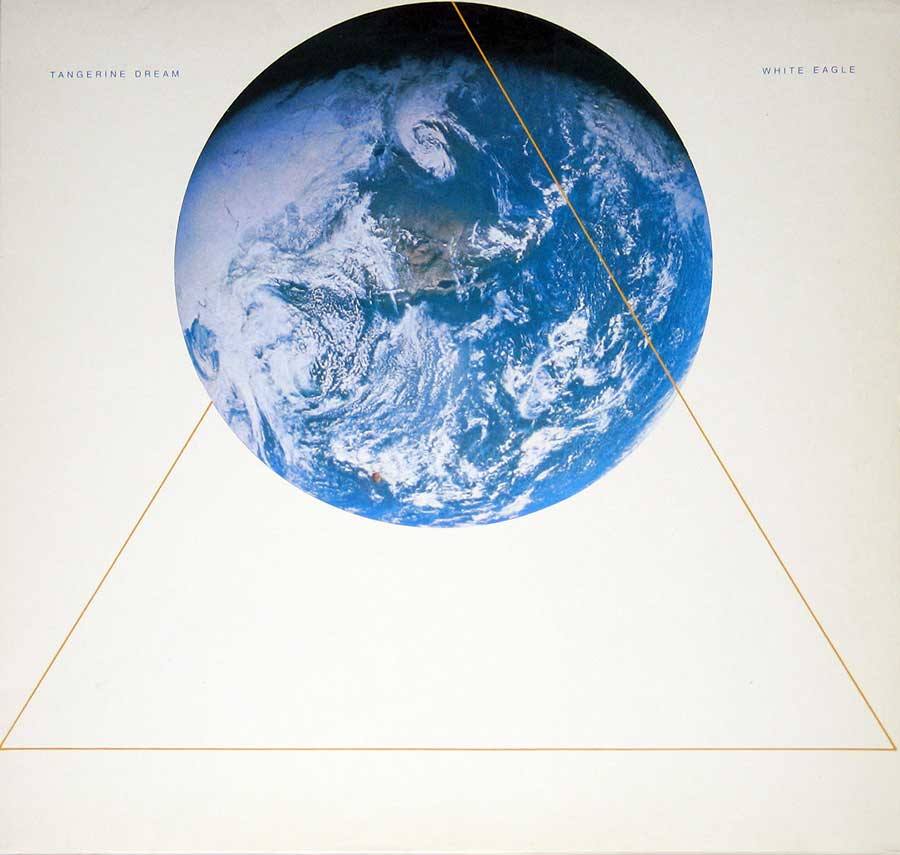 Earth view on the front cover

A Blue Triangle on the album back cover 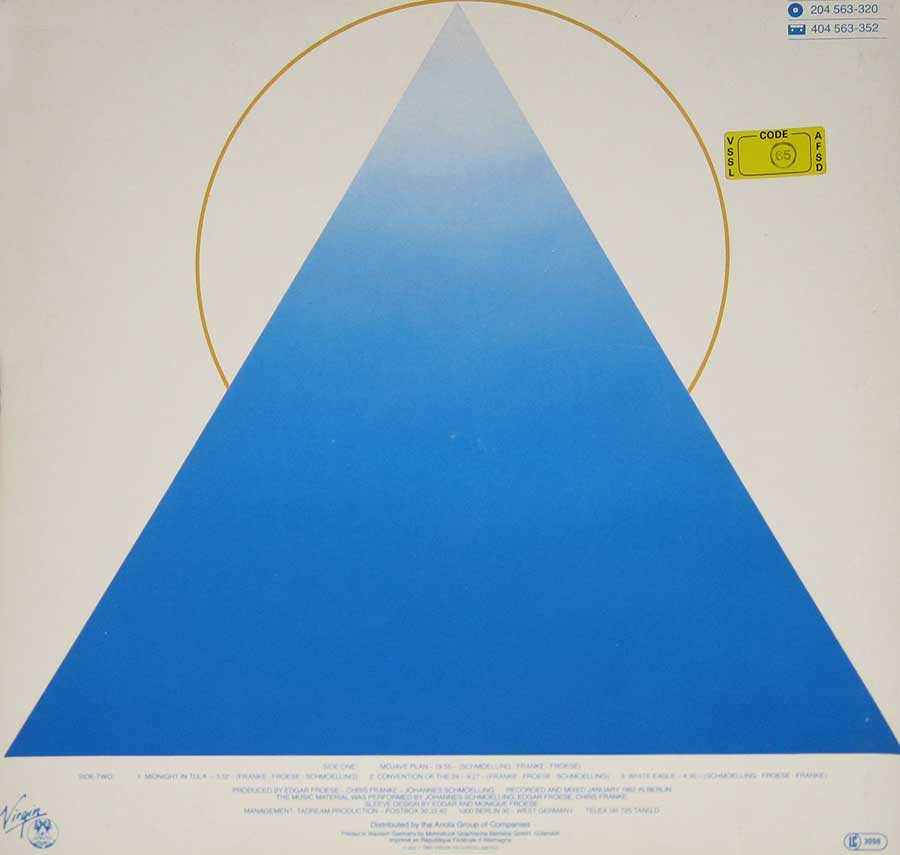 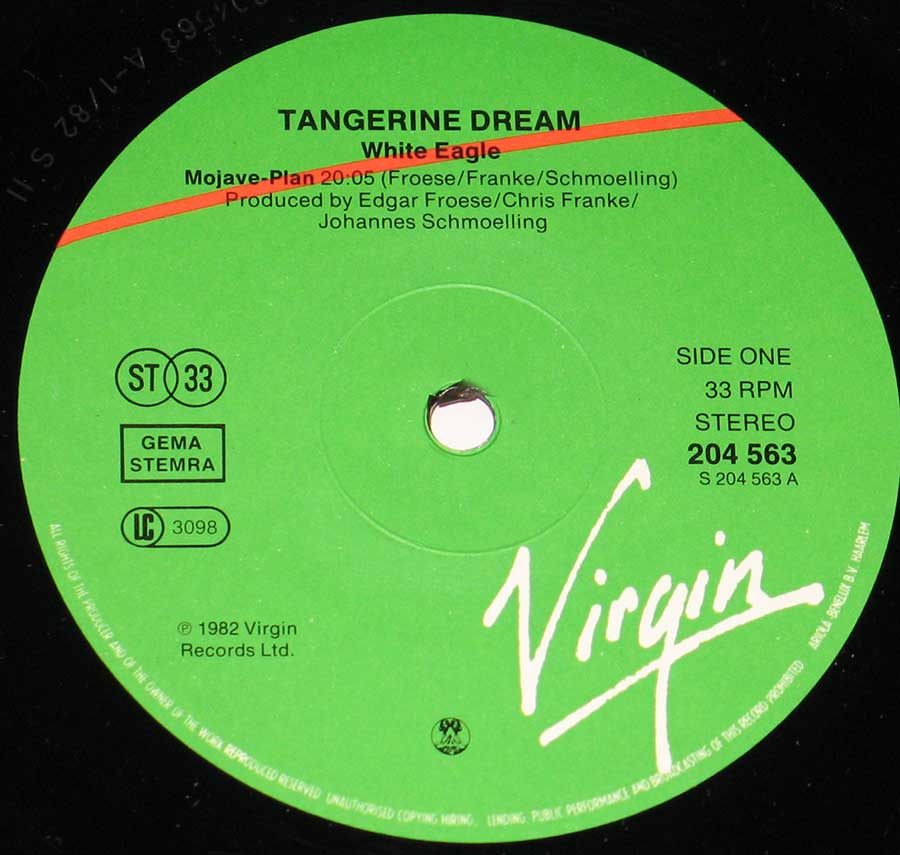