Tangram is the 1980 full-length studio album released by the German Krautrock, Prog Rock band "TANGERINE DREAM". It was produced by Chris Franke and Edgar Froese, released on the Virgin Records Label. This web-page has hi-res photos of the album covers, record label and a detailed description. 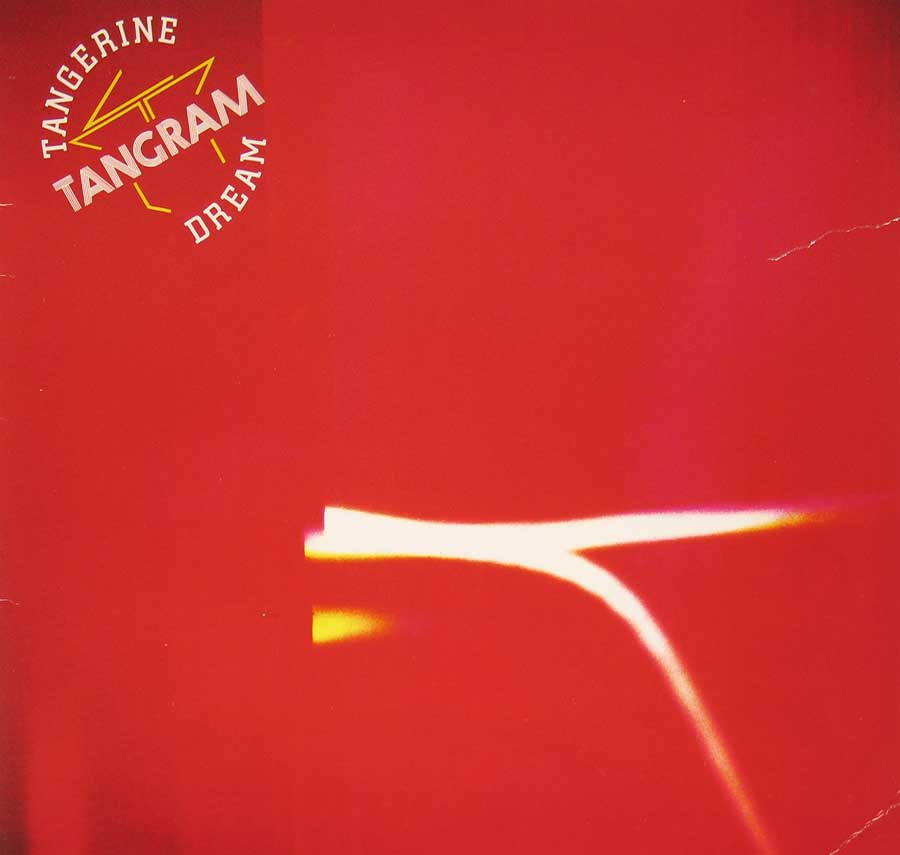 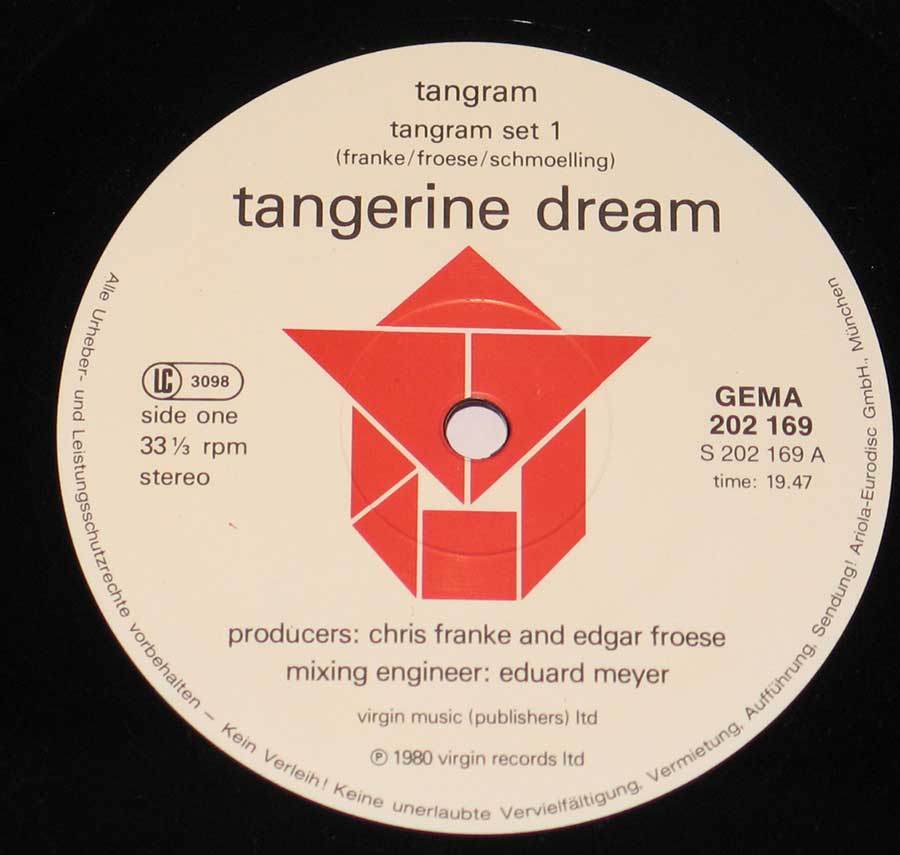