Pergamon is the Live recorded album by the German Krautrock Prog Rock band "TANGERINE DREAM". Recorded Live in East-Berlin on 31st January 1980 by the National Broadcasting System of the GDR. Supervisor Joerg Lahrtz. This web-page has hi-res photos of the album covers, record label and a detailed description. 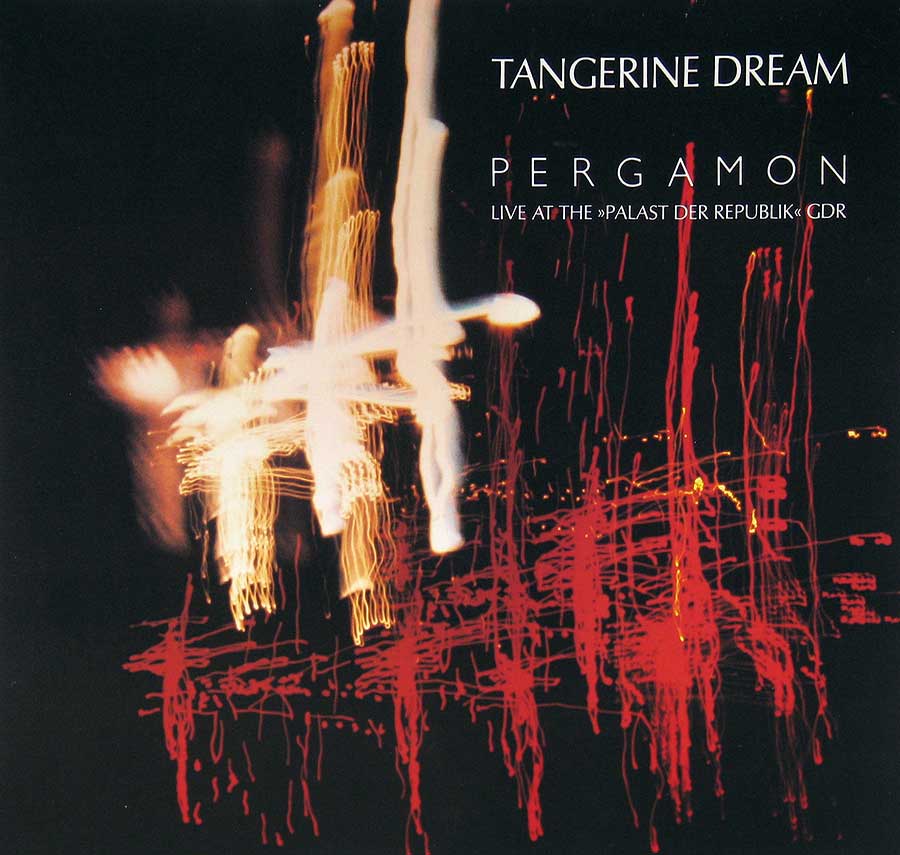 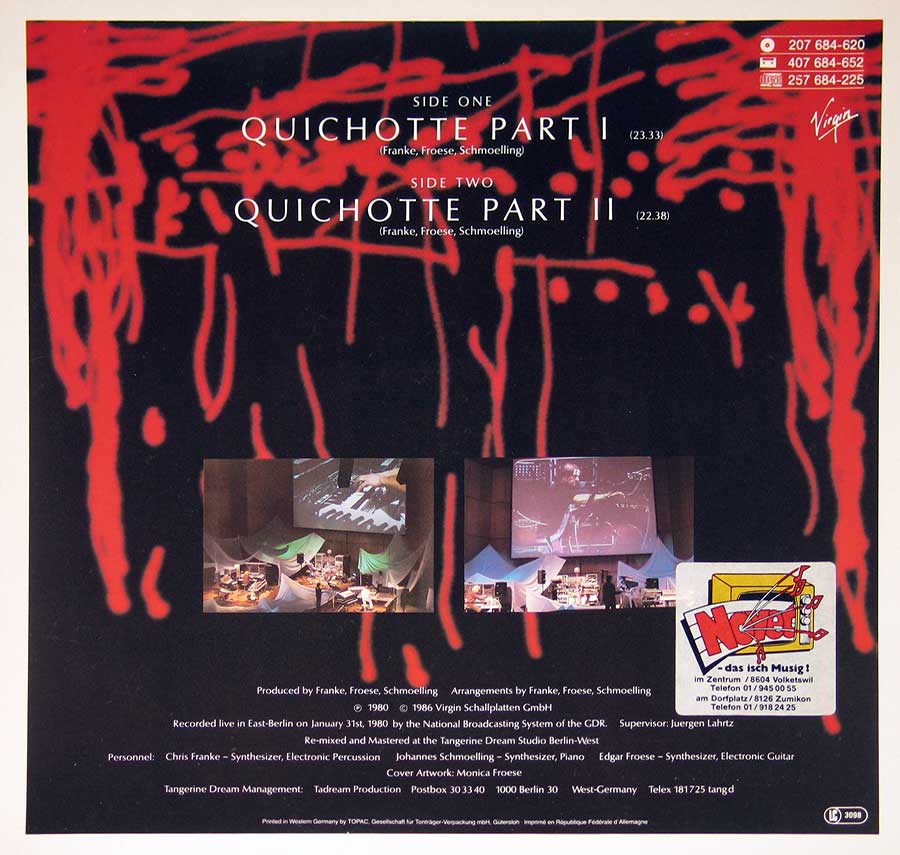 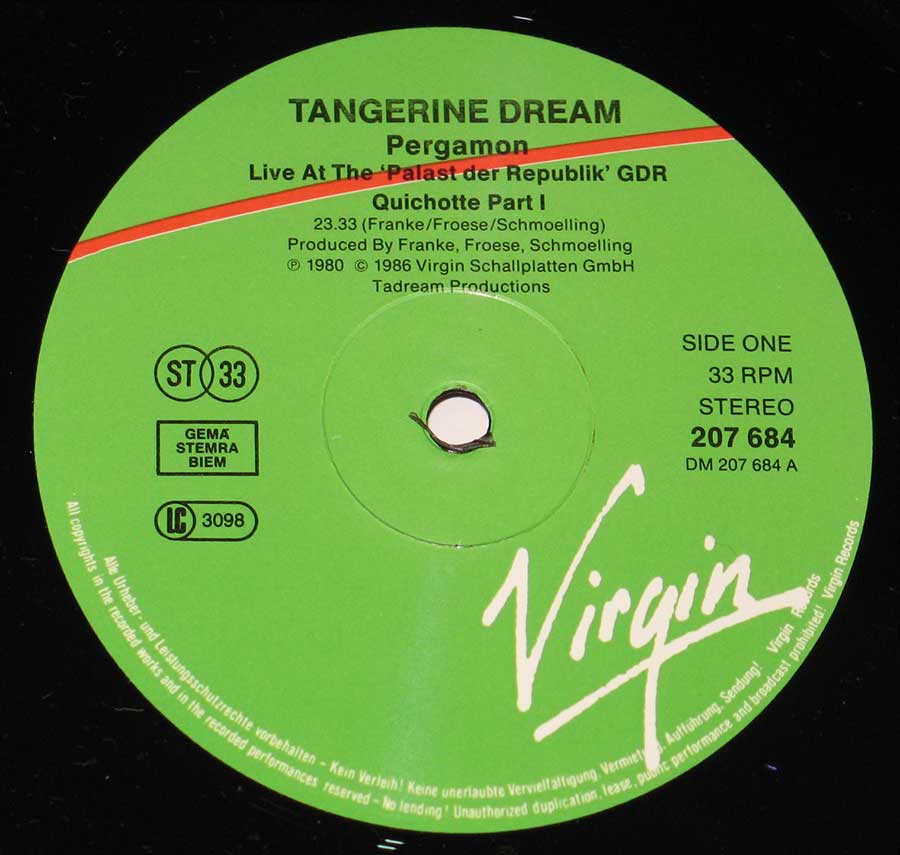