Description:  Force Majeure is the 1979 electronic music album released by the German group Tangerine Dream. This page has quality photos of album covers, record label and a detailed description. 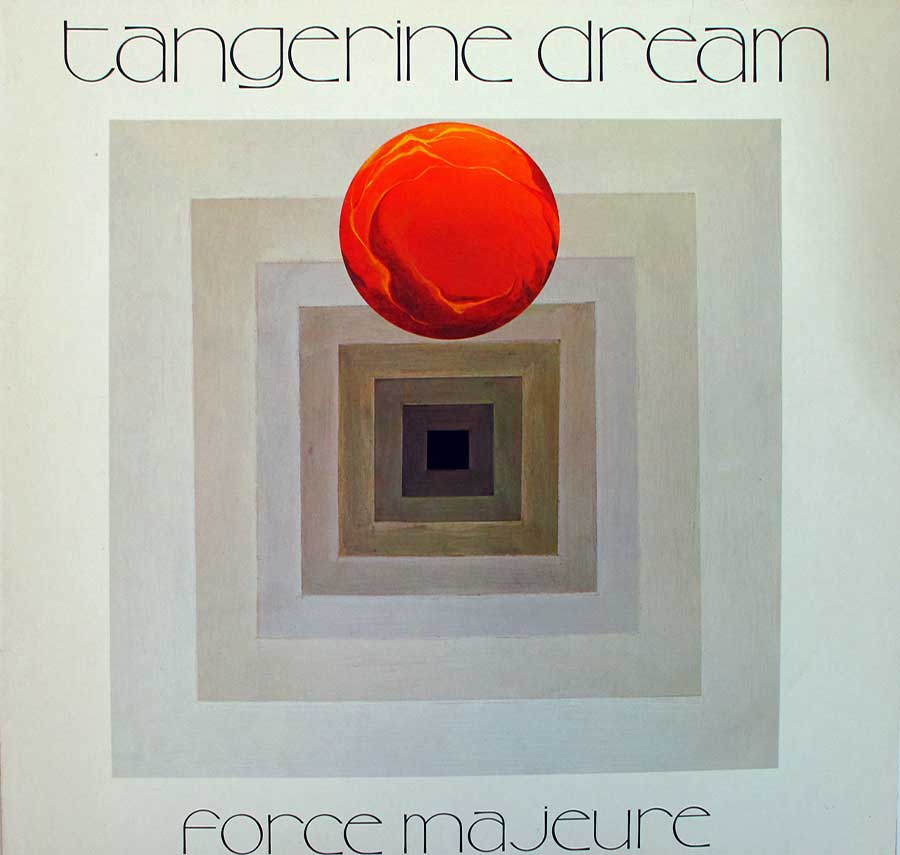 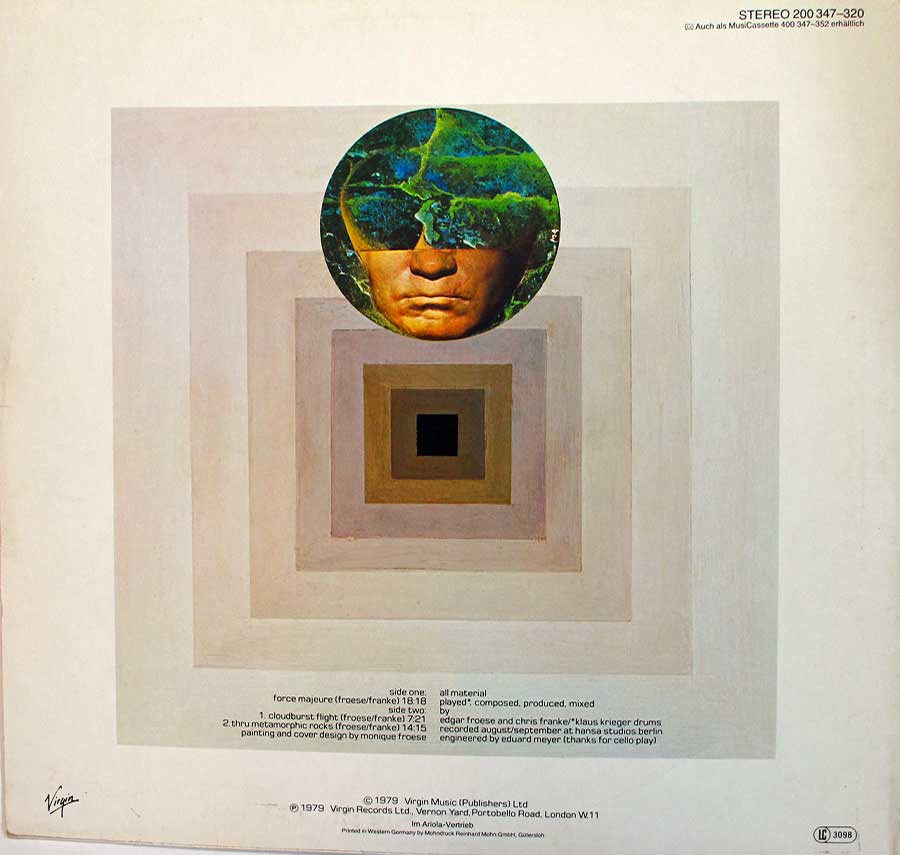