"Encore Live" is a live recording of the band's 1977 tour. The band, led by Edgar Froese, is known for its experimental and electronic music, and this album showcases their live performances of their signature style. The album features tracks from their previous albums, as well as new material. It is a good representation of Tangerine Dream's live sound in the 1970s. 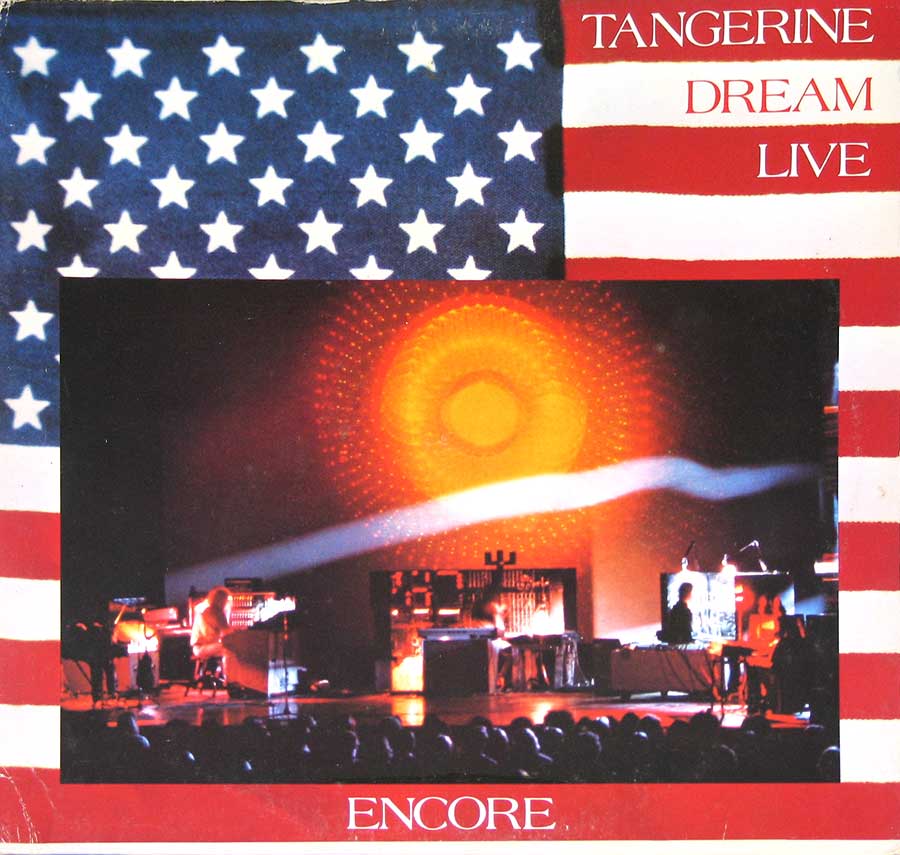 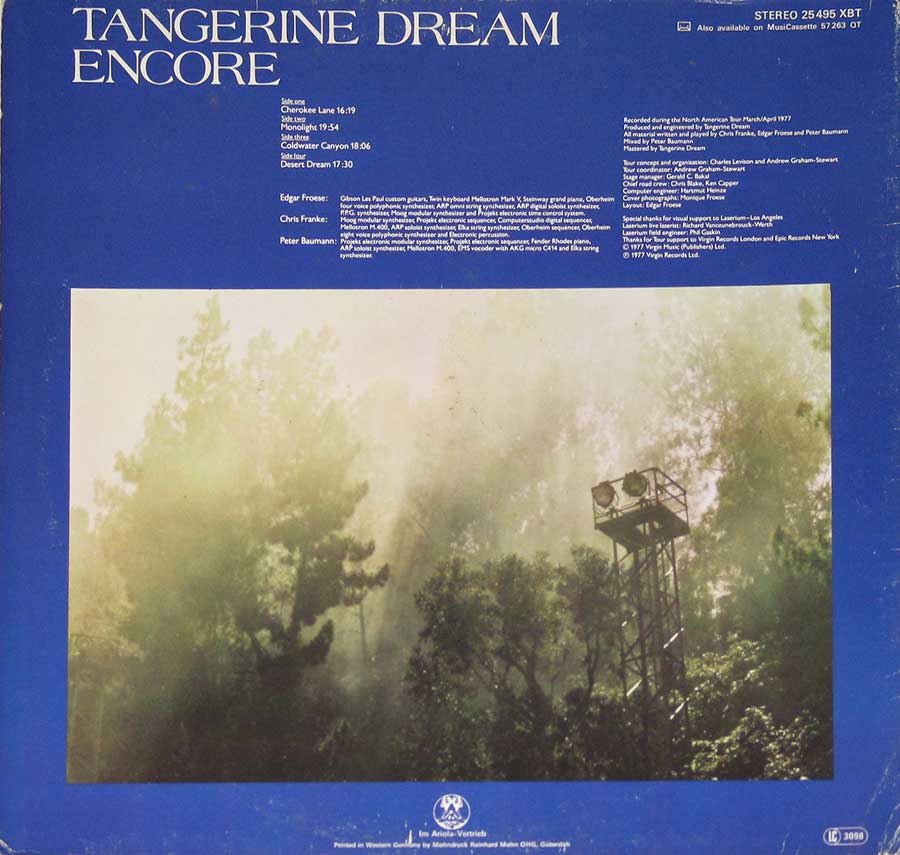 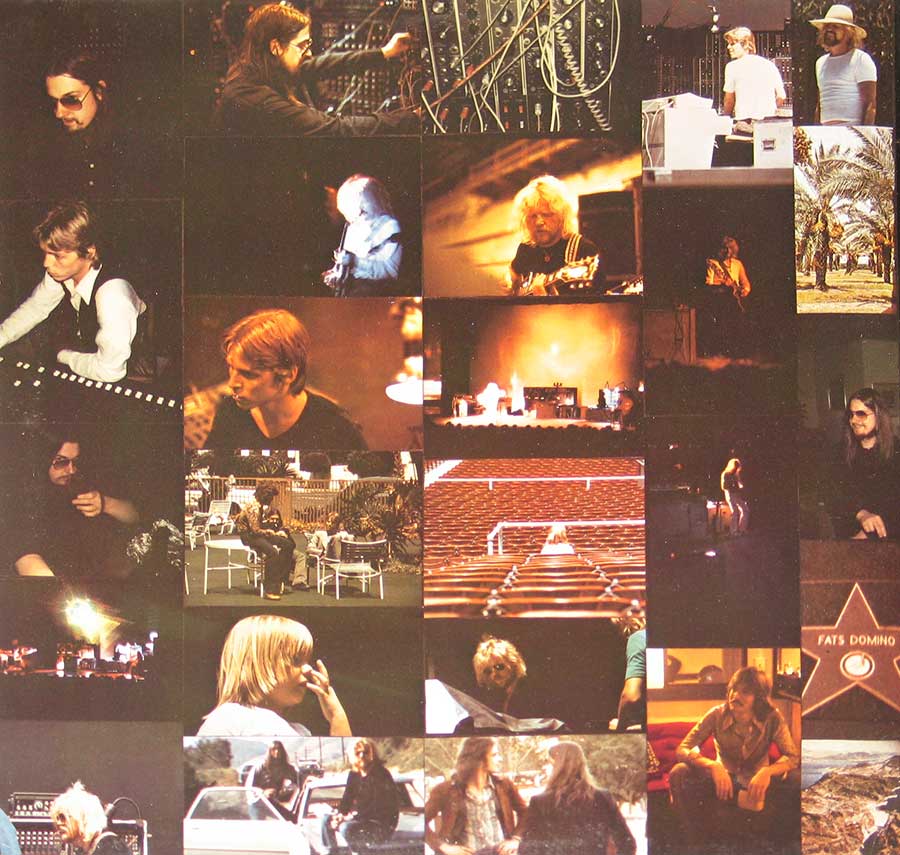 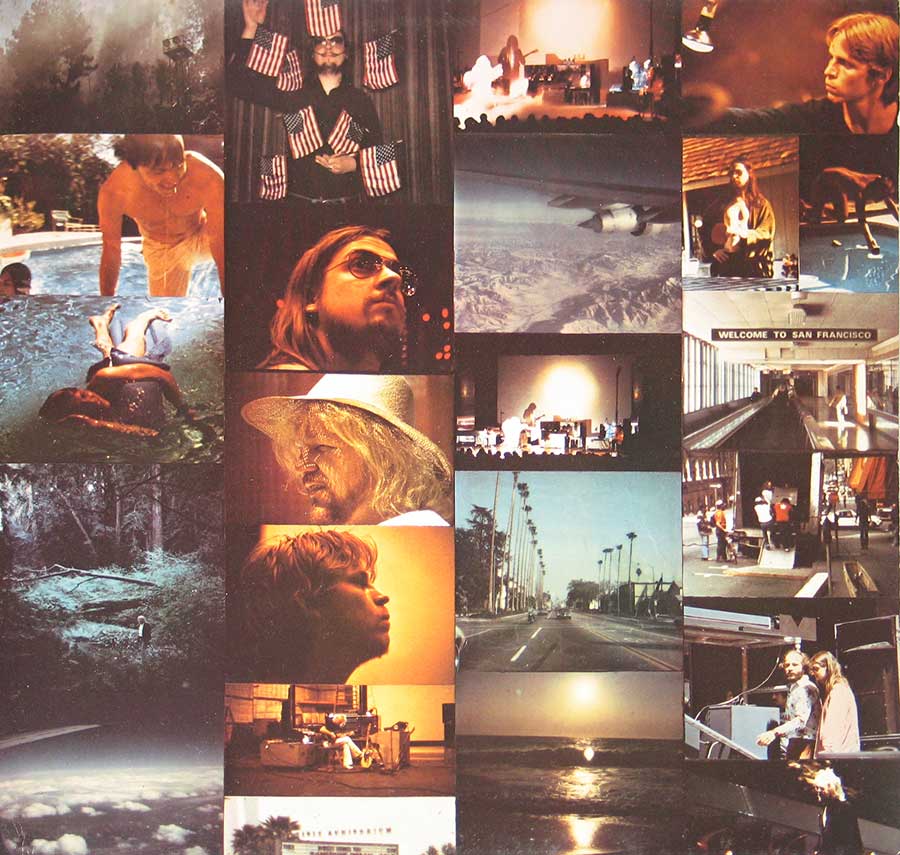 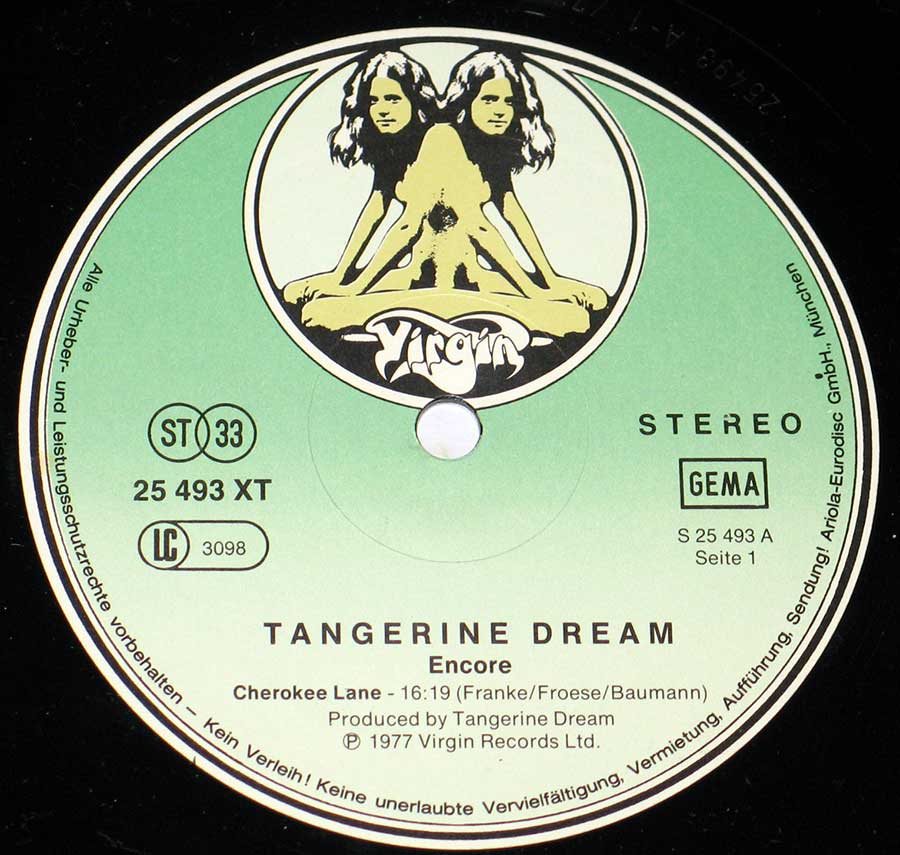