"'70-'80 4LP Box-set" is a collector's item box-set and includes 4x HQ 140 grams lp's pressed in the UK by Nimbus records and a 28 page colour photo booklet. This web-page has hi-res photos of the album covers, record label and a detailed description. 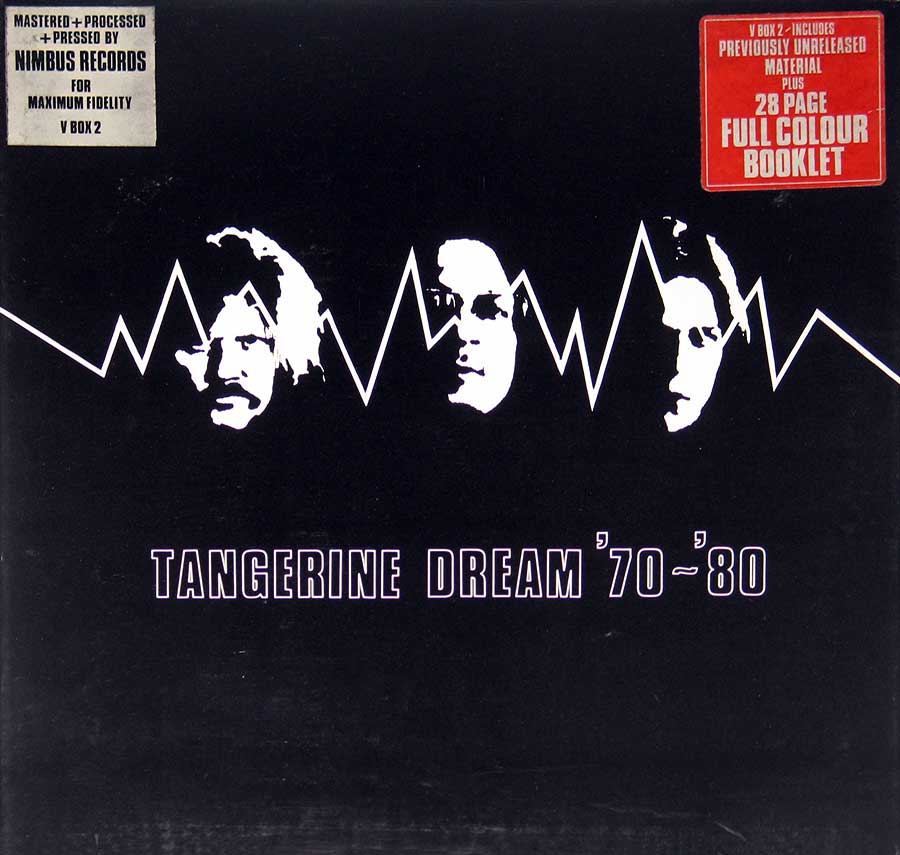 Dieter Dierks from Stommeln, Germany is a musician, sound engineer, producer, music publisher and studio owner. During the 1970s responsible for the recordings of many so called "Krautrock" bands like: "Ihre Kinder", "Ash Ra Tempel", "Tangerine Dream", "Witthüser & Westrupp", Hoelderlin, Wallenstein, "Birth Control", "Guru Guru", Embryo, "Popol Vuh", Bröselmaschine, "Amon Düül" and "Floh de Cologne". As of the late 1970s he has been responsible for the recordings of the "Scorpions", "Accept", "Twisted Sister" and many many other bands. Dieter Dierks was also founder of "Dierks Studios" and "Breeze Music" 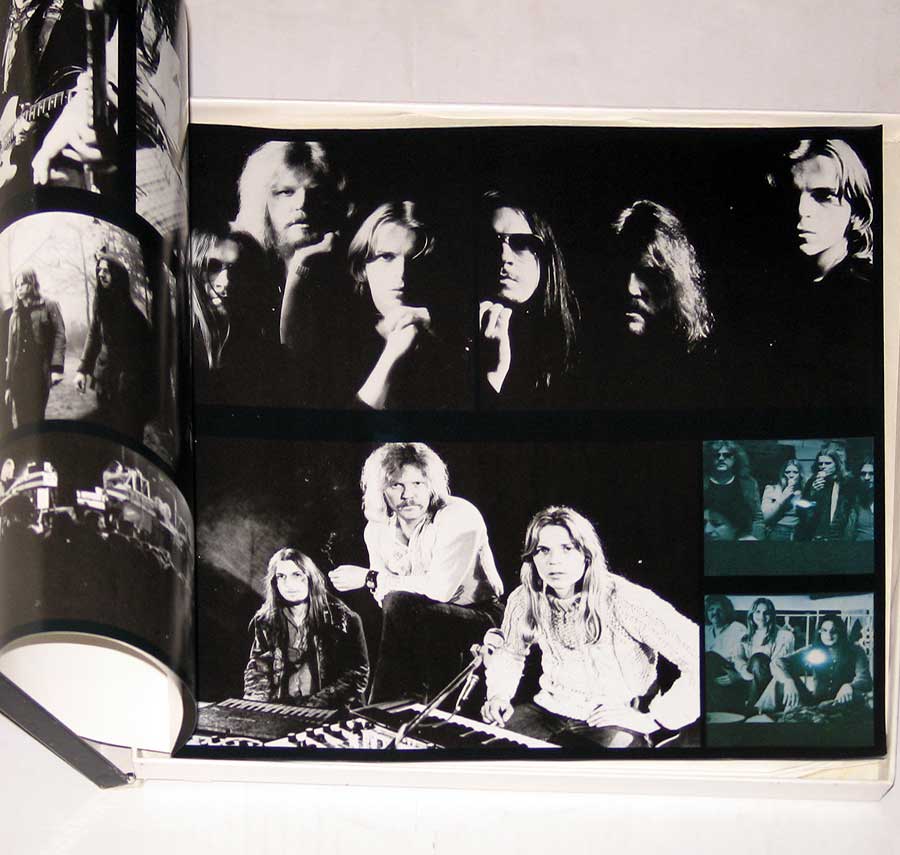 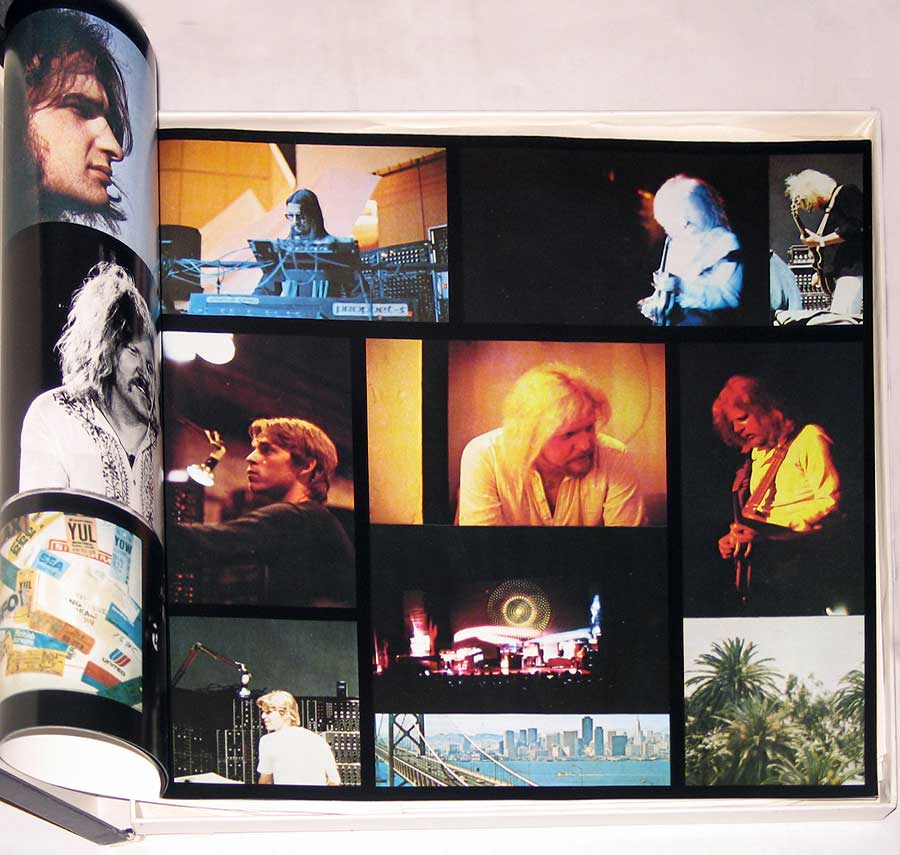 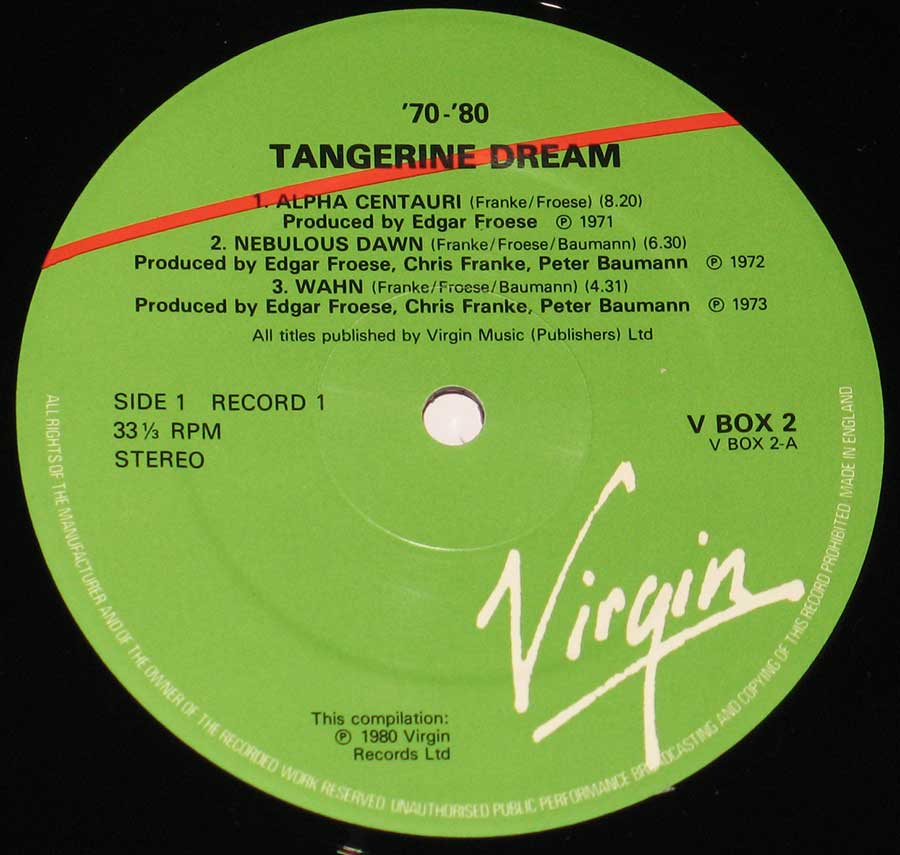