"Metal Sword" is a German Heavy Metal band from Duisburg, it was formed in 1982 by Rainer Schaffranietz ( Rick ) and Thomas Alkämper ( T.A. ). This mini-LP "Harder Than Steel" is the only official record this band has released. 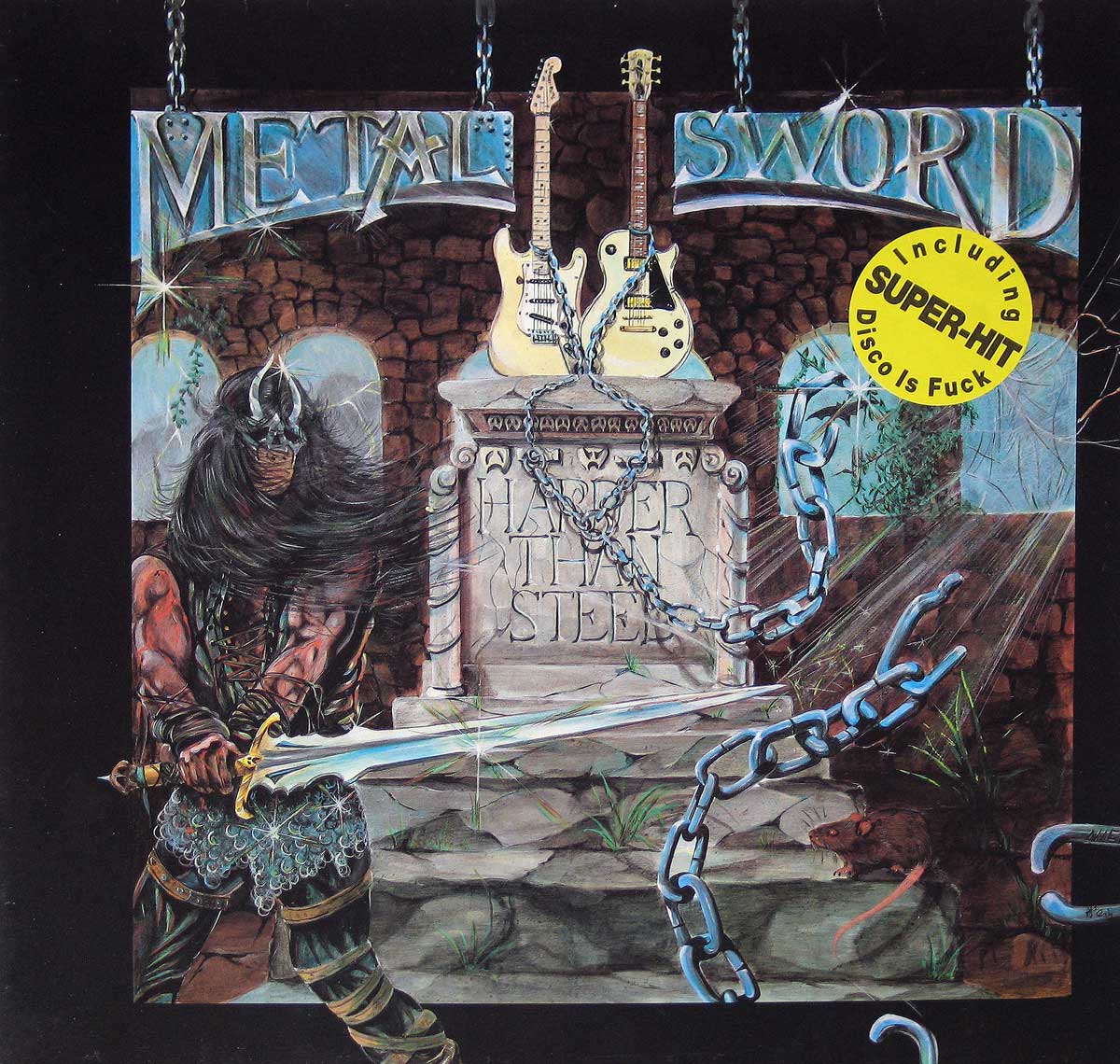 This album was recorded at: Studio Zbahn, Bochum during the summer of 1985

Photo Of The Back Cover METAL SWORD - Harder Than Steel 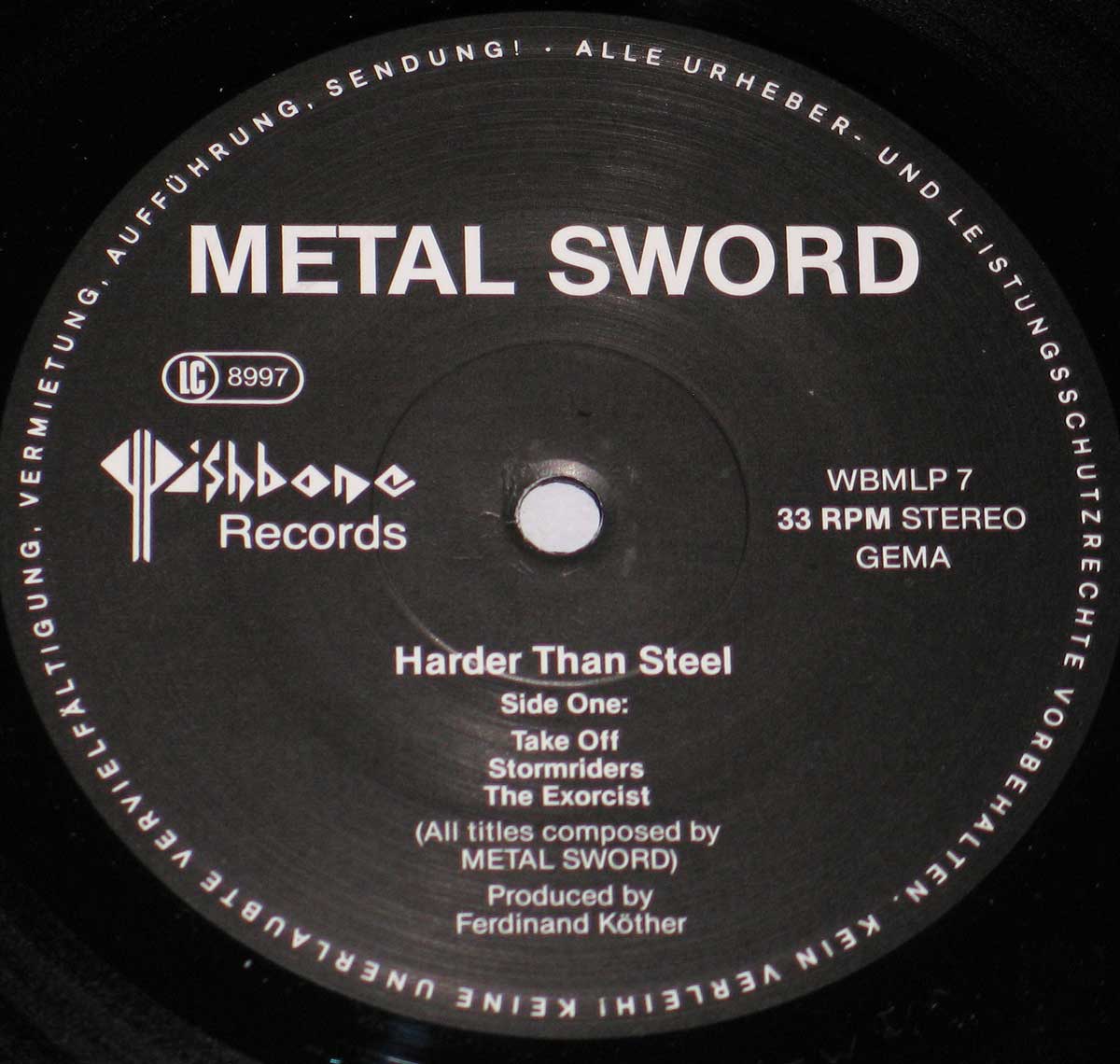