Blaspheme is the self-titled debut studio album by the French Heavy Metal band "Blaspheme", this album was released in 1984 and produced by Robert Wood. All songs are sung in French. This web-page has hi-res photos of the album cover and a detailed description.

BLASPHEME is a Heavy Metal band from France and has been mainly active from 1981 until 1985 ( and re-united around 2008 ). During 1984-1985 they released two studio albums "Blasphème" and "Désir de vampyr". This band is not to be confused with the Canadian band with the same name. 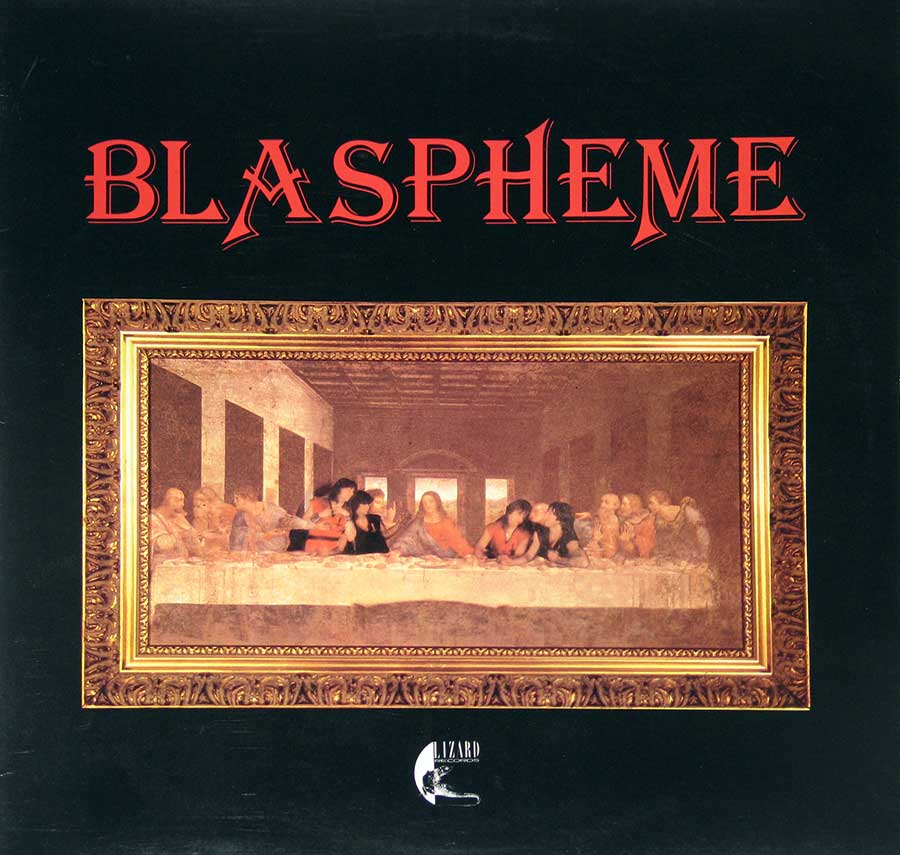