Synopsis: Despite their German name: "Wehrmacht", this is a Thrash Metal band from Portland, Oregon, USA. Their main activity period was from 1985 until 1990 in which they released two official albums: Shark Attack 1987 and Biermacht 1989. 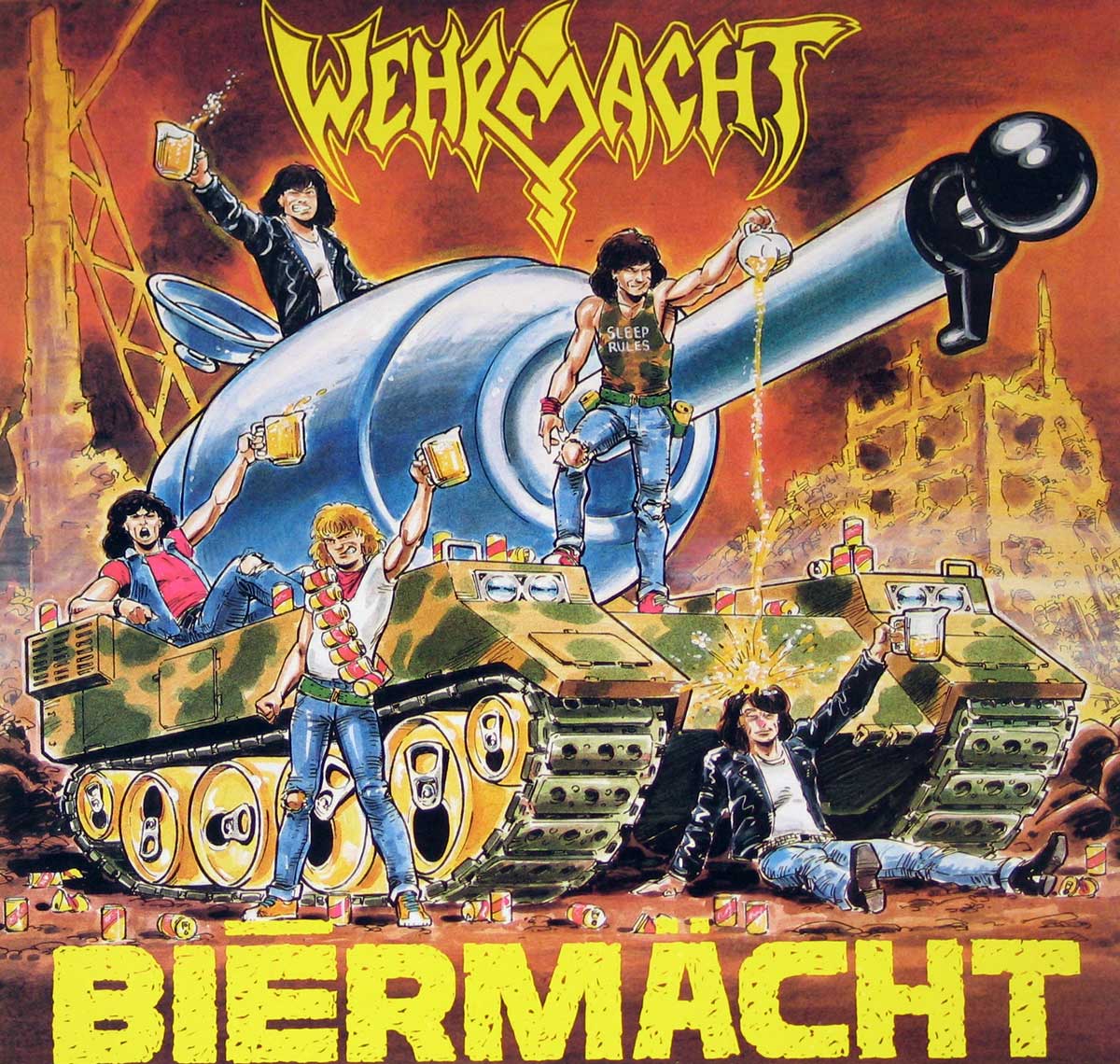