Vinyl LP Store for bandnames starting with the letter "R" 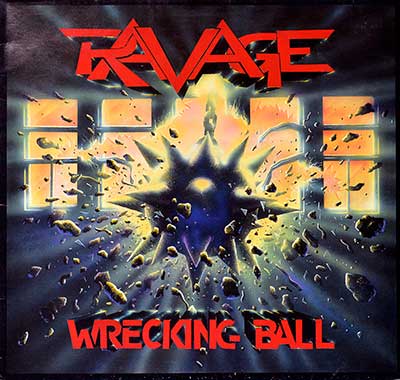 "Wrecking Ball" is the one and only album released by the Chicago Heavy Metal band "Ravage". It has been recorded and released in 1986. It has been recorded, mixed and mastered in the Fantasy Studios, Pierce Arrow Recorder, Solid Sound Studio. Album cover artwork was done by Guy Aitchison. 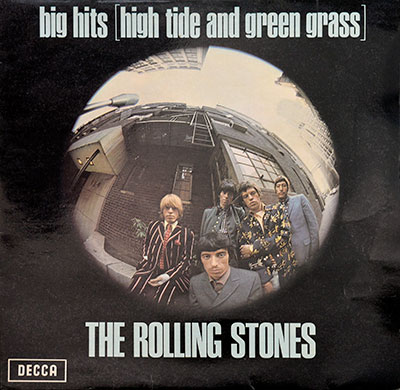 Big Hits (High Tide And Green Grass) is the first compilation album released by the British Classic Rock band "The Rolling Stones". This is an early release from Germany, it's packaged in a gatefold ( aka fold-open-cover ) cover and comes with a 12" booklet with photos of the Rolling Stones band-members. 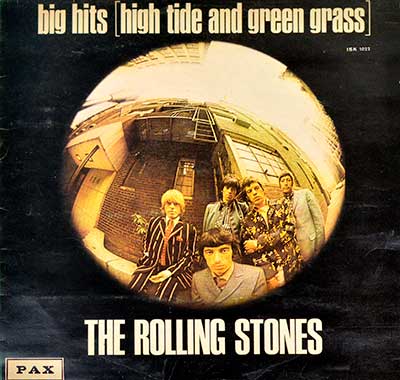 Big Hits (High Tide and Green Grass) is the first official compilation album by The Rolling Stones, originally released in 1966. It has been released with different album front covers based on territory.

"Dirty Work" is the 18th full-length official album by the British Rock band "The Rolling Stones", it was produced by "Steve Lillywhite" and released in 1986. 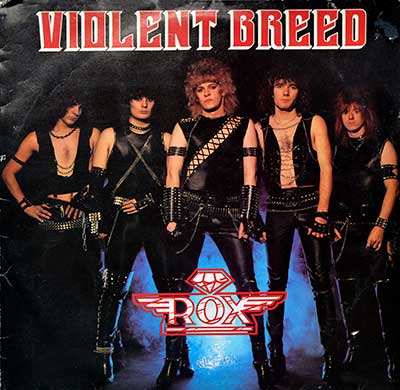