Vinyl LP Store for bandnames starting with the letter "A"

"Alien Sex Fiend" are a gothic rock band from the UK, composed of the married couple Nik Fiend and Mrs. Fiend. 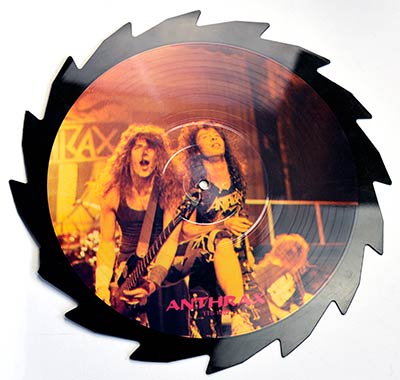 This record is a Sawtooth Shape Picture disc

"The Forgotten Scroll" is the first official studio album released by the American Thrash and Power Metal band "Apocrypha". Apocrypha was from Las Vegas, Nevada, formed in 1987 and active until 1991. 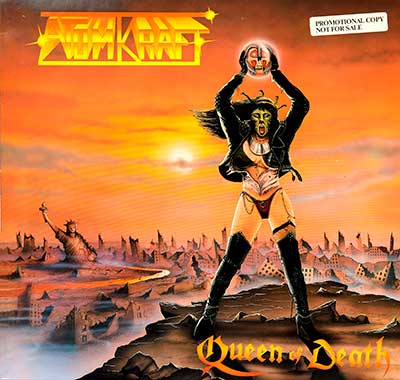 "Queen of Death" is the 2nd album by the NWOBHM band: Atomkraft. Album cover artwork by David Parker at Fine Art 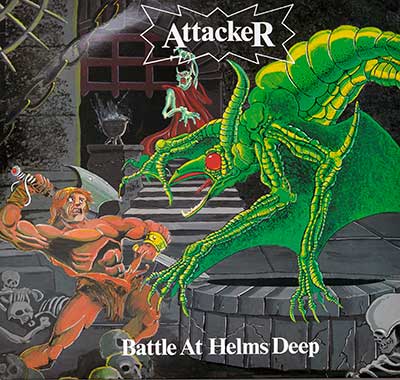 "Battle At Helms Deep" is "Attacker's" first (debut) album. This is the version with the original album cover art with the "Green Monster" by Attacker, Steven Carr, and Ken Pontac. Later issues of this album have an album cover with a brownish monster over an open fire (which was most likely the very first album cover design)