SACRIFICE ON THE ALTAR OF ROCK ( Switzerland ) 12" Vinyl LP Album

This is the original Swiss issue of this album , Sacrifice (changed it's band name later into Jade) and was a Swiss Power metal band. This Swiss Sacrifice band is NOT to be confused with the Canadian band with the same name.

Sacrifice was a Heavy Metal band from the Delemont, Jura in Switzerland and formed in 1982 , and inspired other Swiss Metal bands like "Celtic Frost", Coroner, Hellhammer, Killer, Krokus, 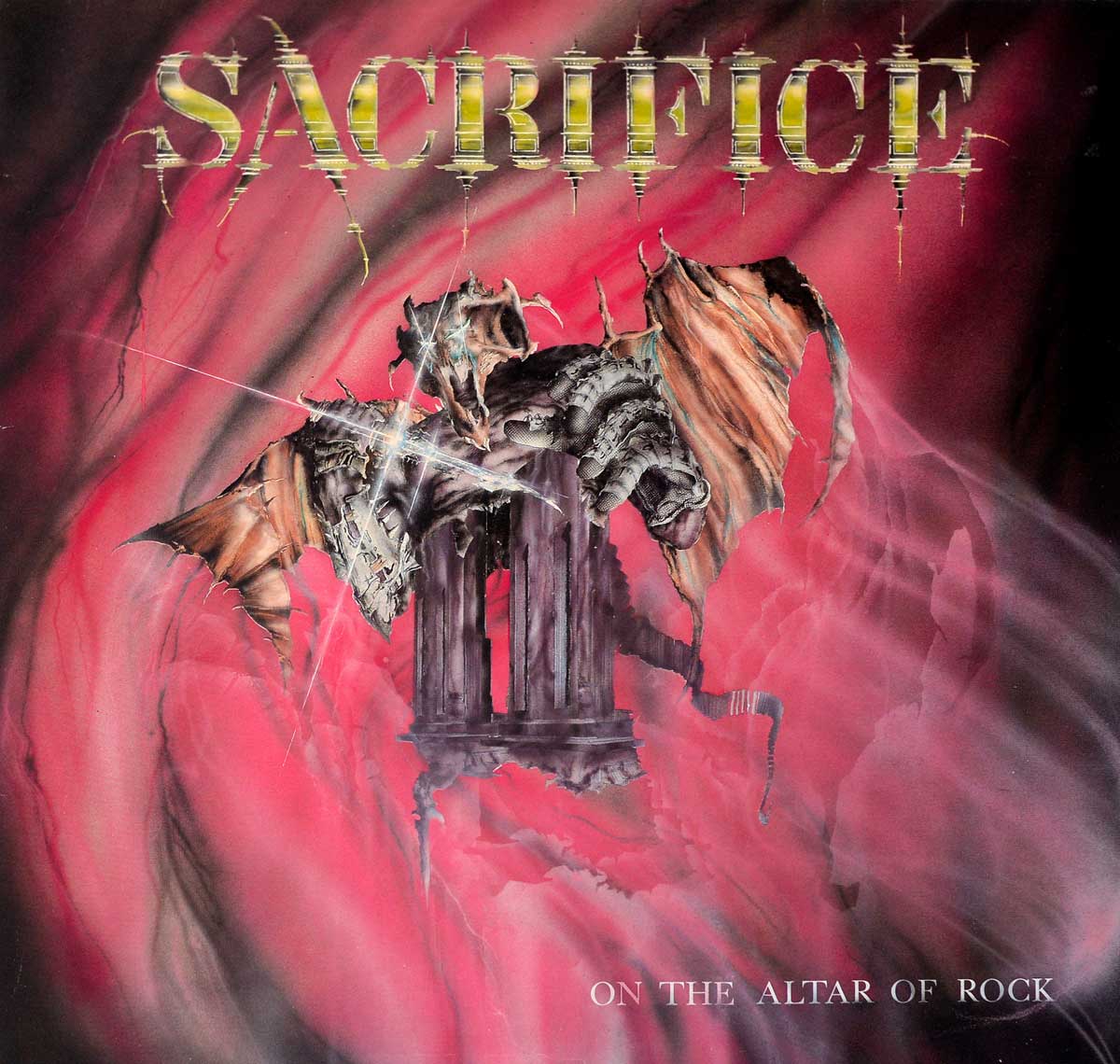 On Sale: SACRIFICE ON THE ALTAR OF ROCK ( Switzerland )

Cover: Very Good Plus (VG+) - LP cover will have slight signs of wear. In general, if not for a couple of minor things wrong with it, this would be Near Mint.