Album:  Changesonebowie is the 1976 compilation album released by the English musician "DAVID BOWIE", it contains songs from the 1969-1976 period. 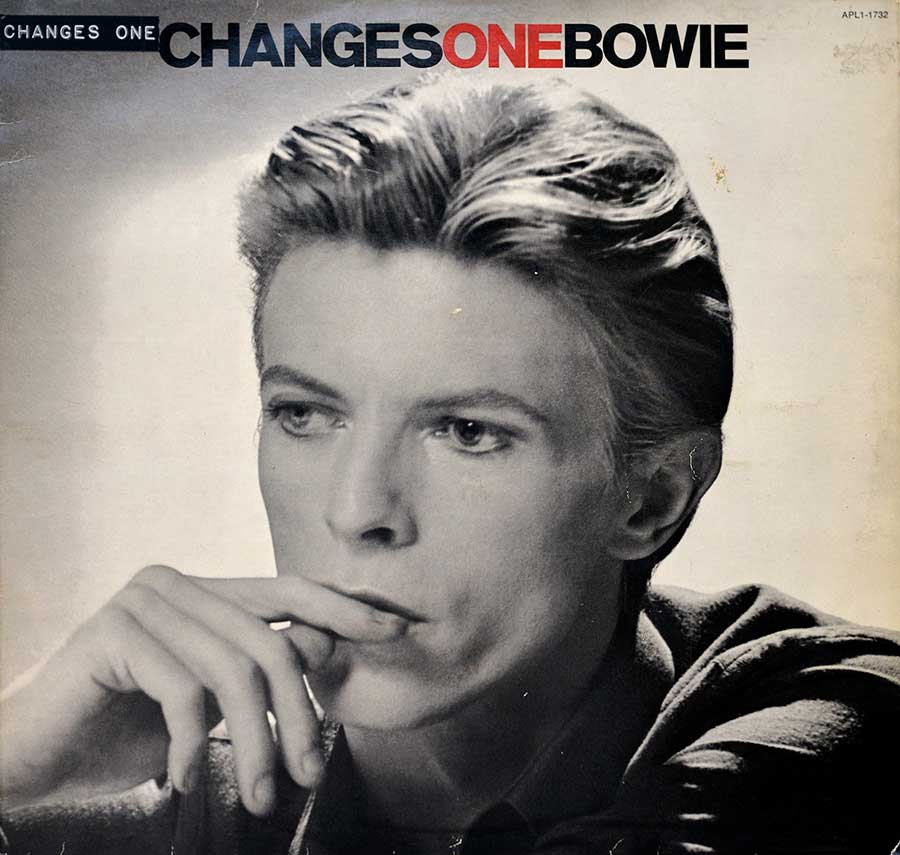 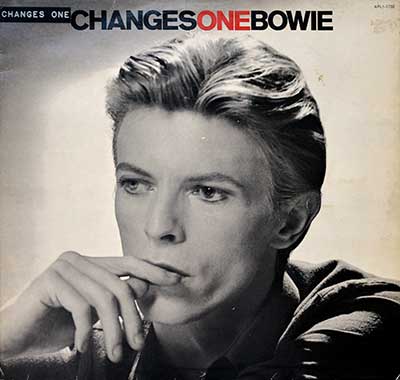 VERY GOOD (VG): Many of the defects found in a VG+ record will be more pronounced in a VG disc.

VERY GOOD PLUS (VG+): The lp cover may have slight signs of wear, and has a sticker on cover.

See detailed photos of the actual item on sale, further down this page 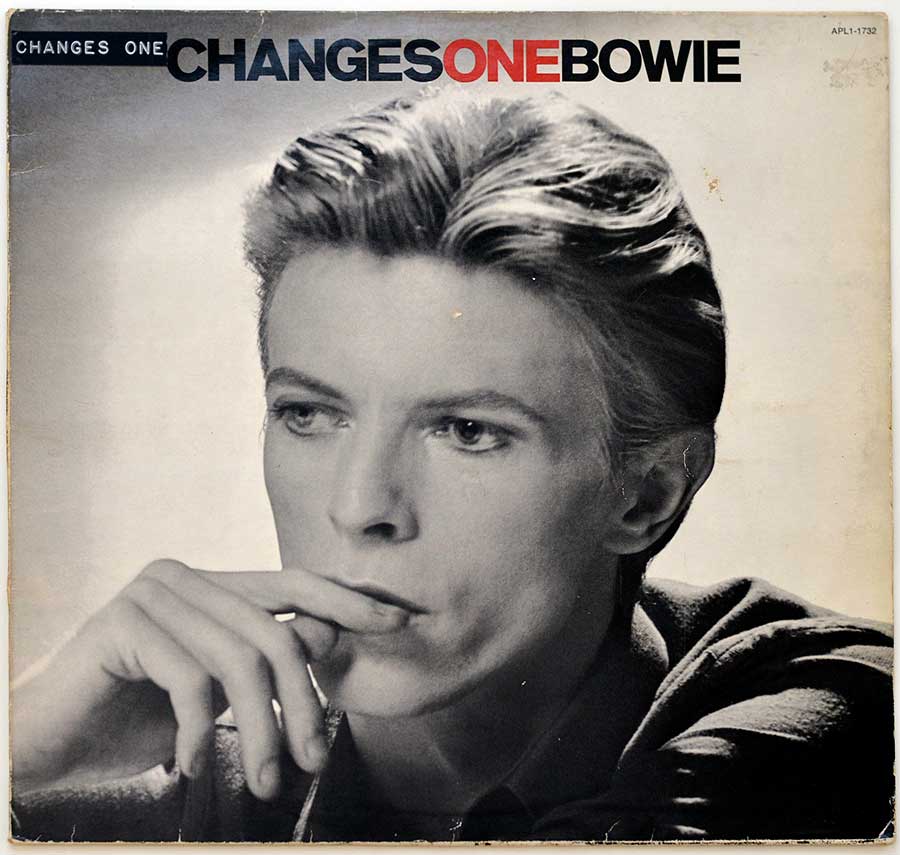 Photo Of The Back Cover DAVID BOWIE - ChangesOneBowie Netherlands Release 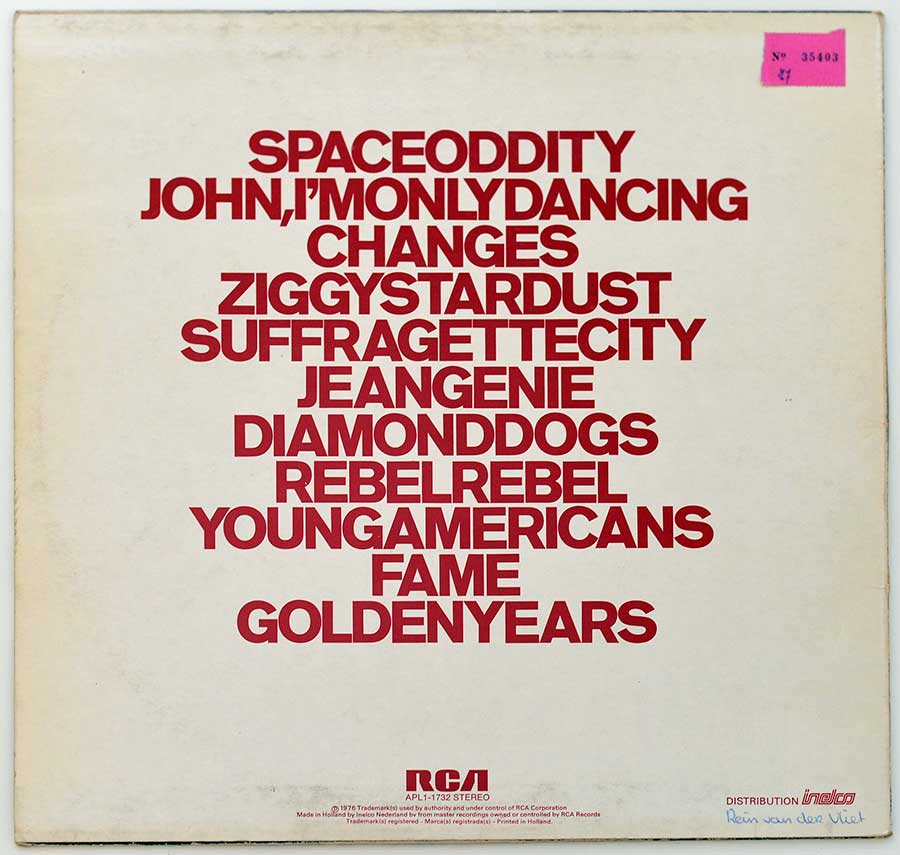 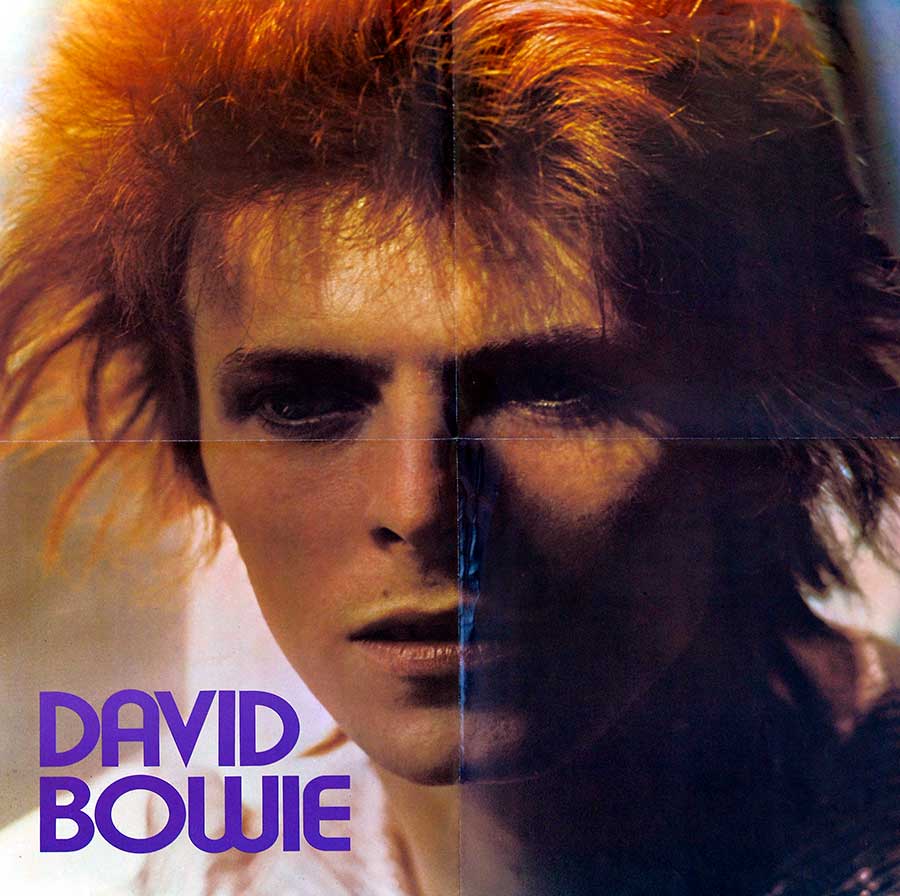 Photo of Side One of DAVID BOWIE - ChangesOneBowie Netherlands Release 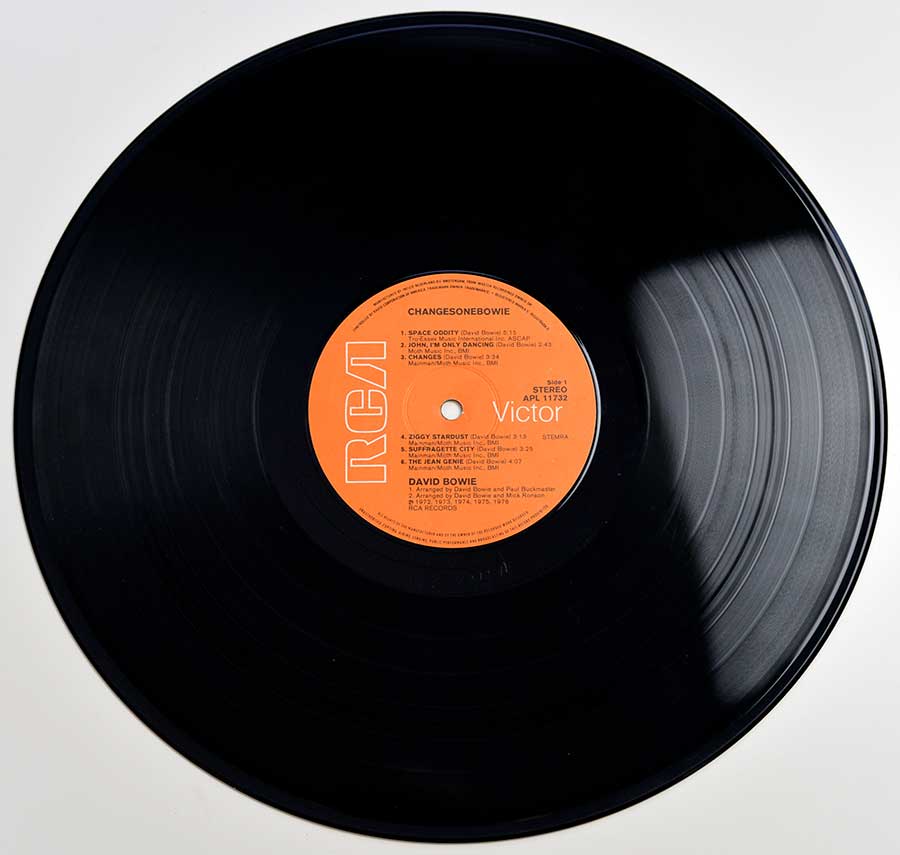 Photo of Side Two of DAVID BOWIE - ChangesOneBowie Netherlands Release 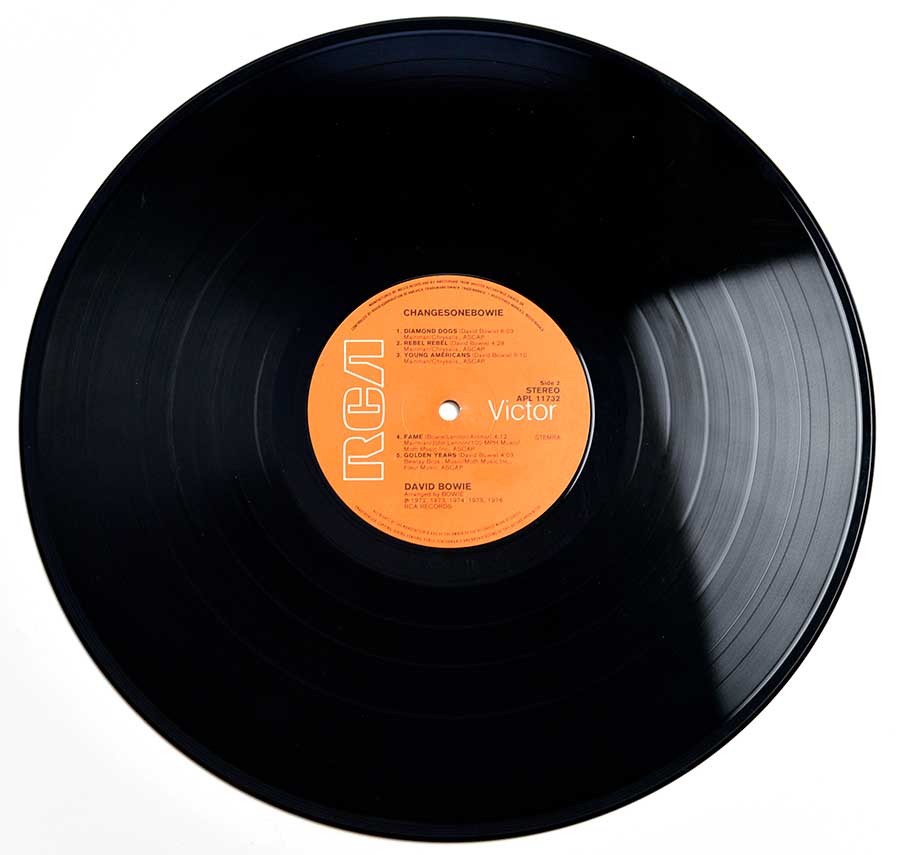