EXCELLENT or EX or VG++: Artwork is still as close to perfect as can be. Some impression to the cover and PH

This album was recorded at: Phonogram Studios , London from December 1975 until January 1976 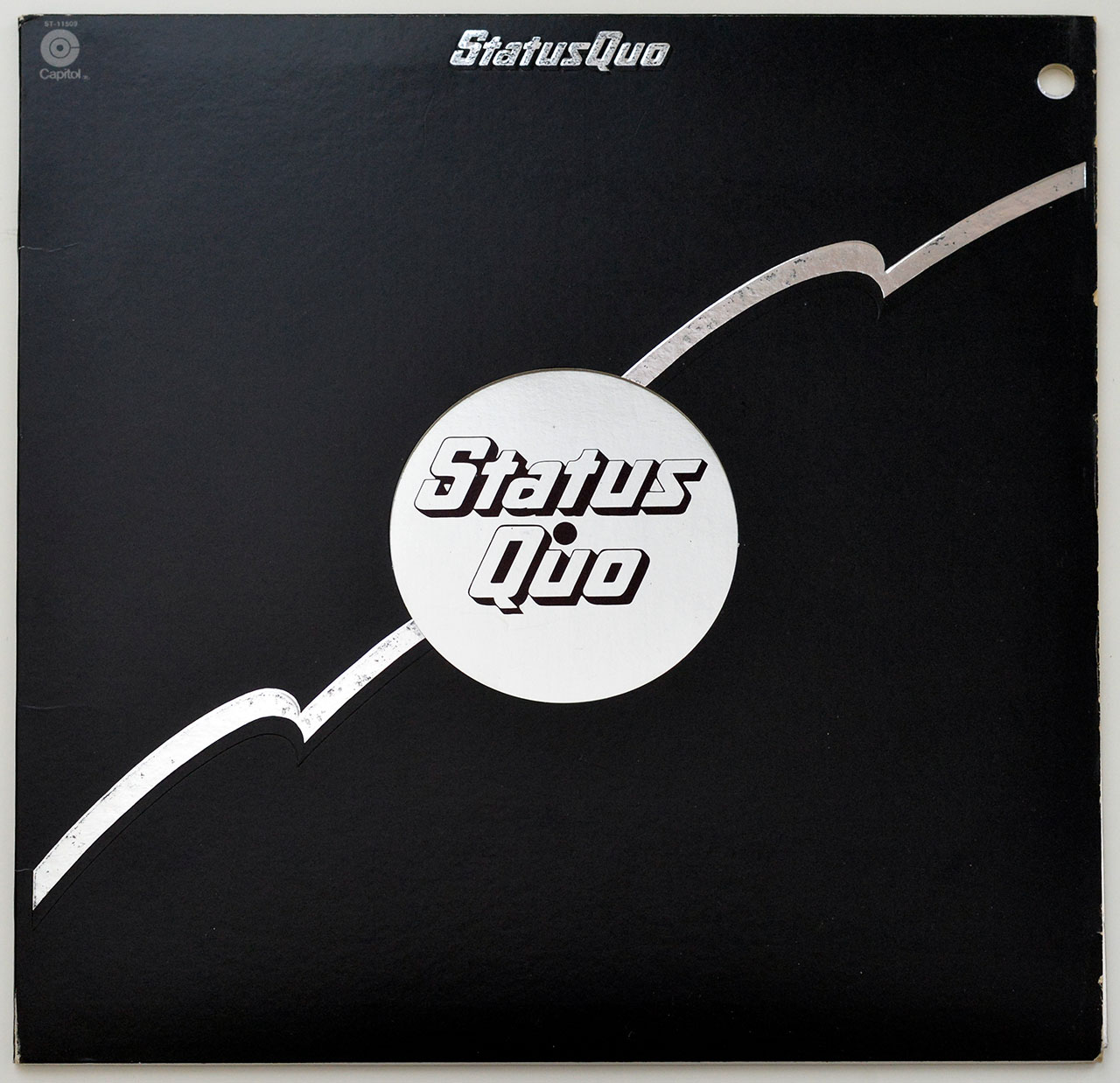 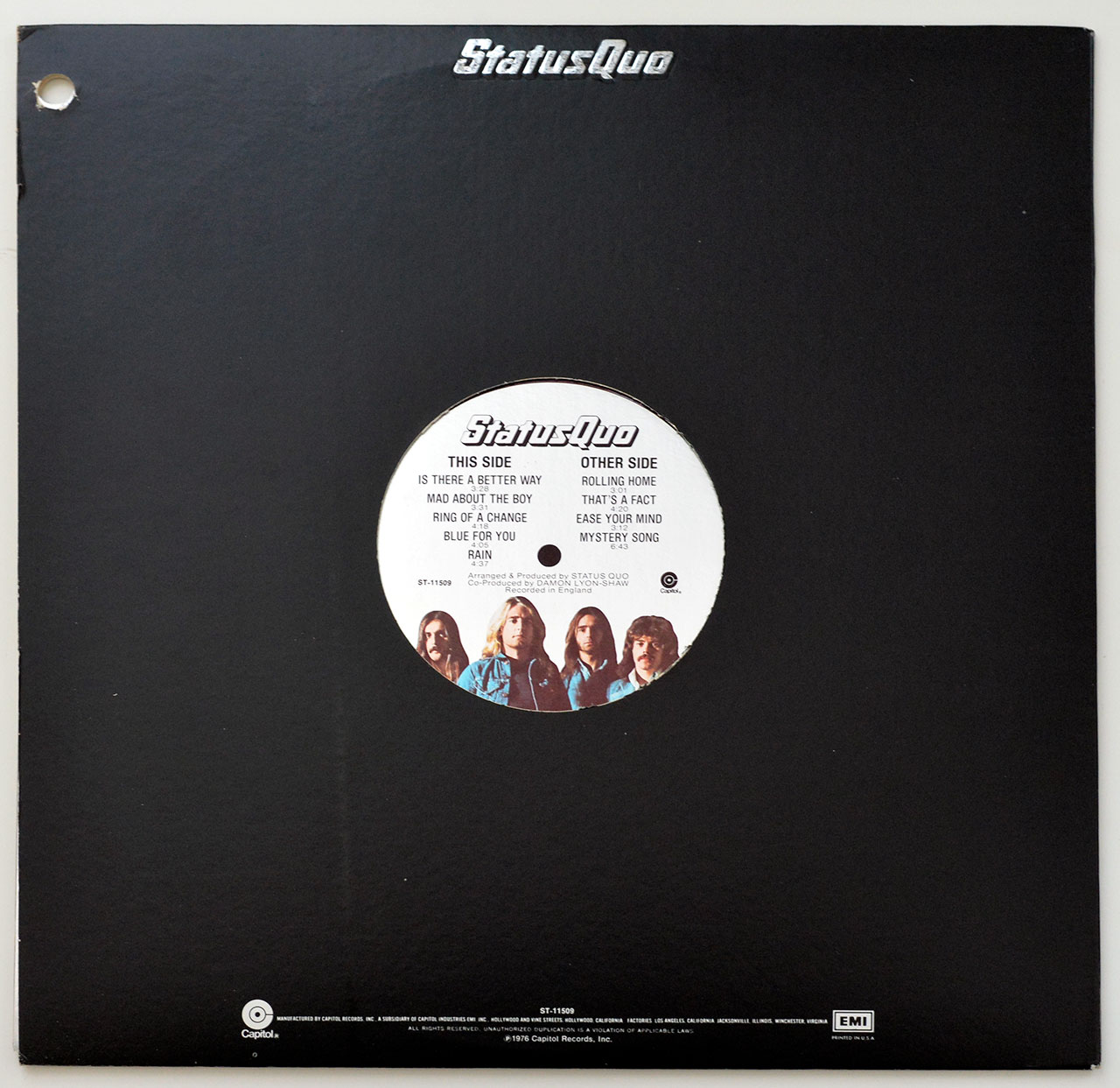 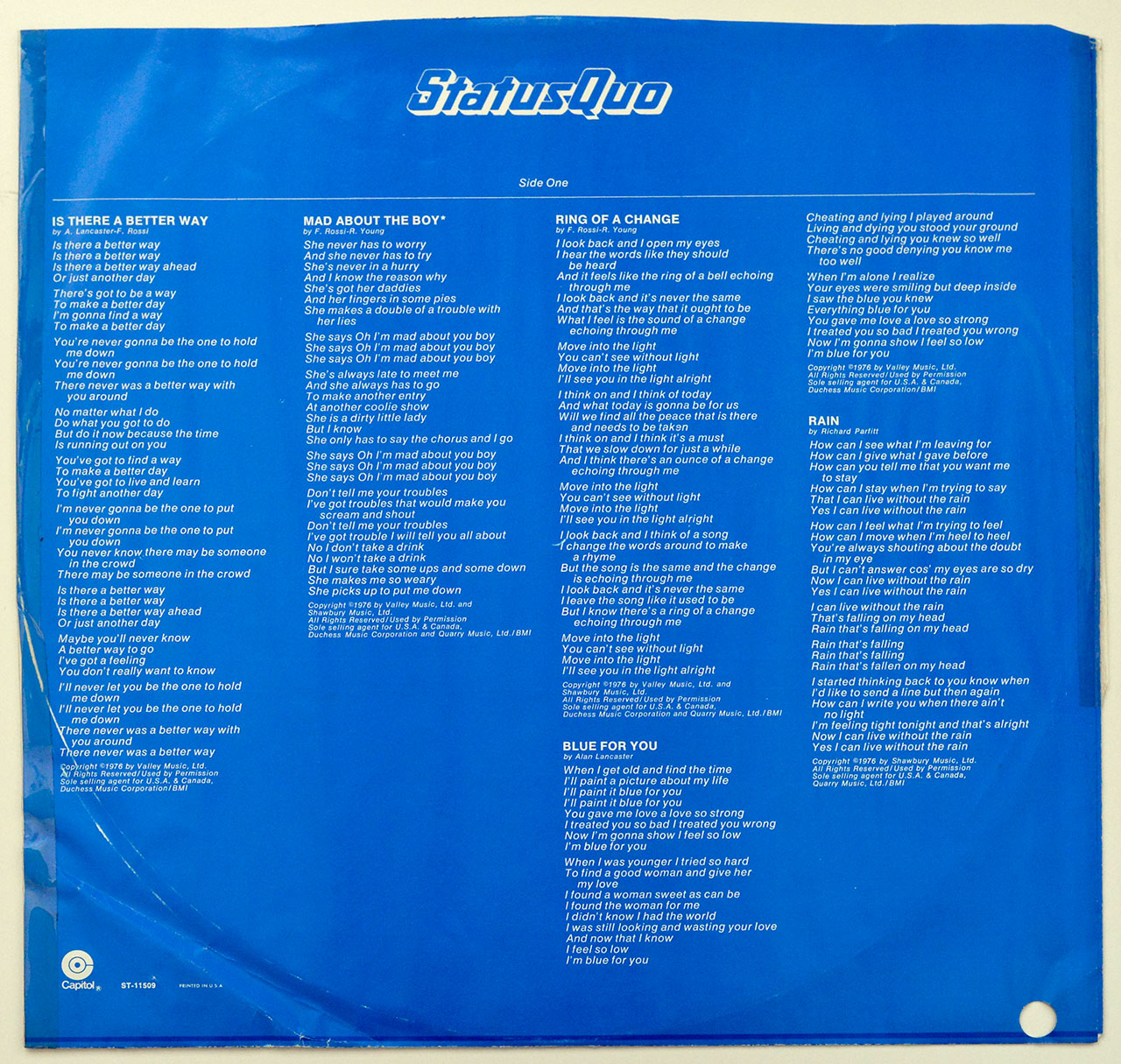 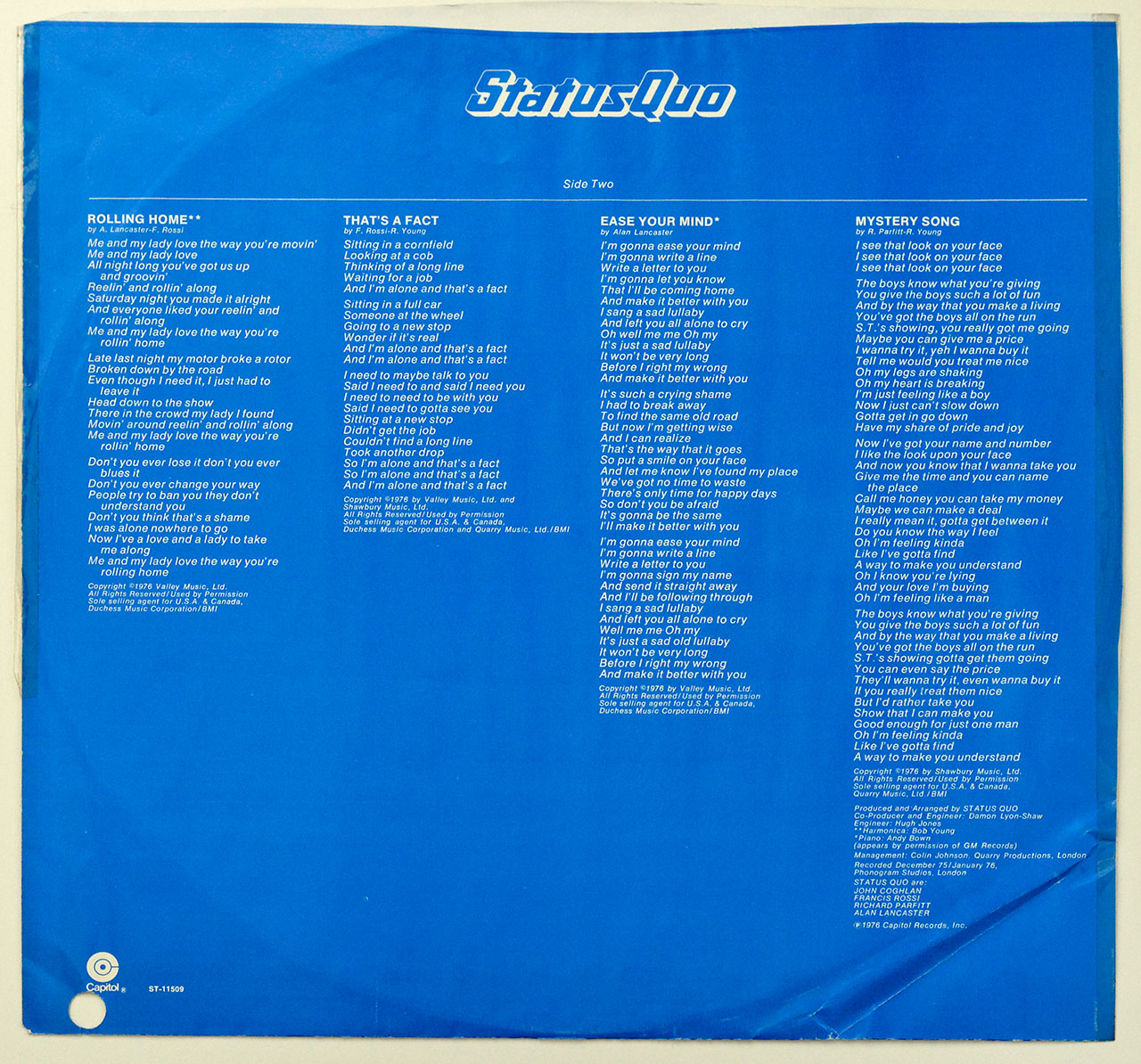 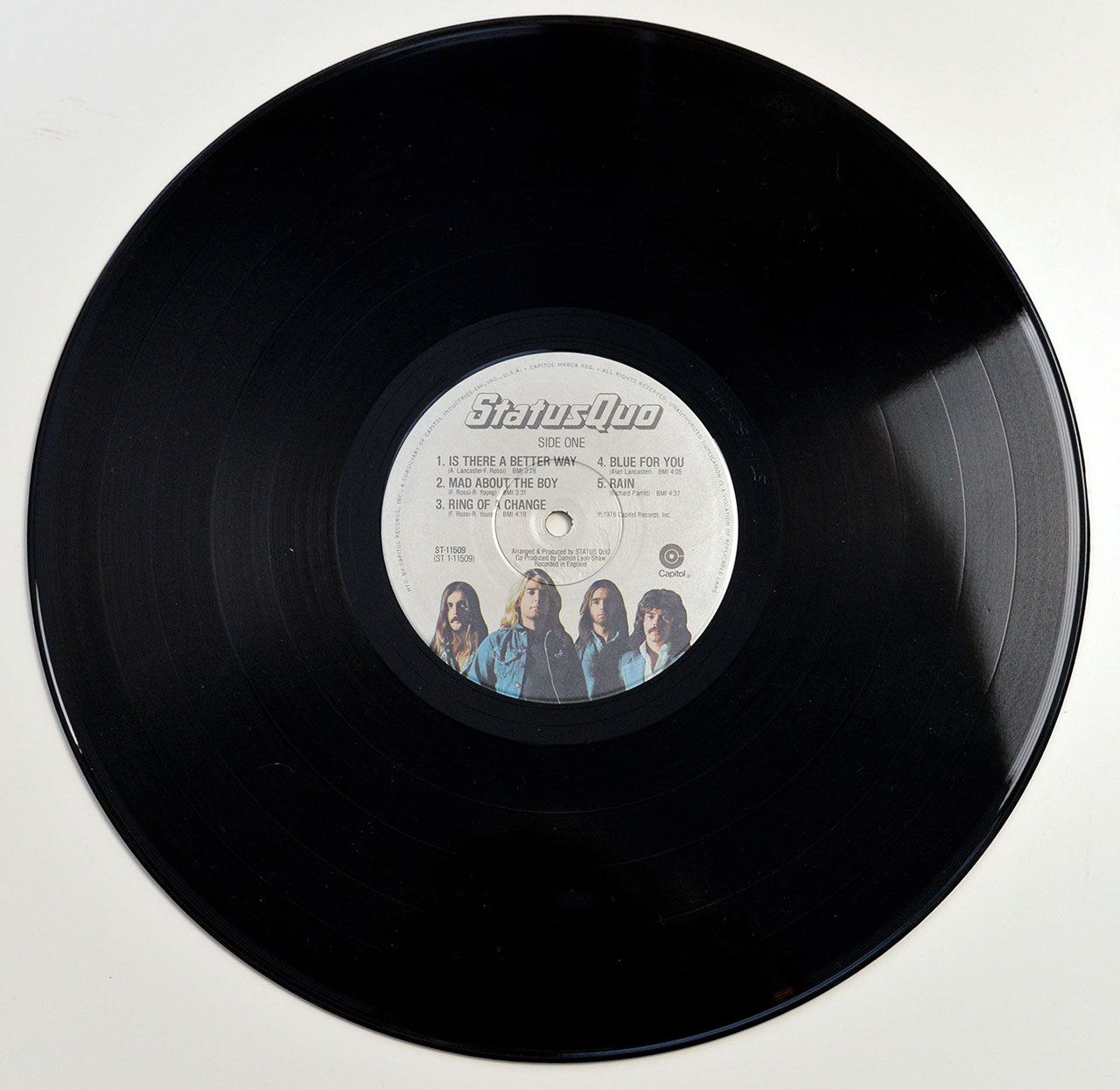 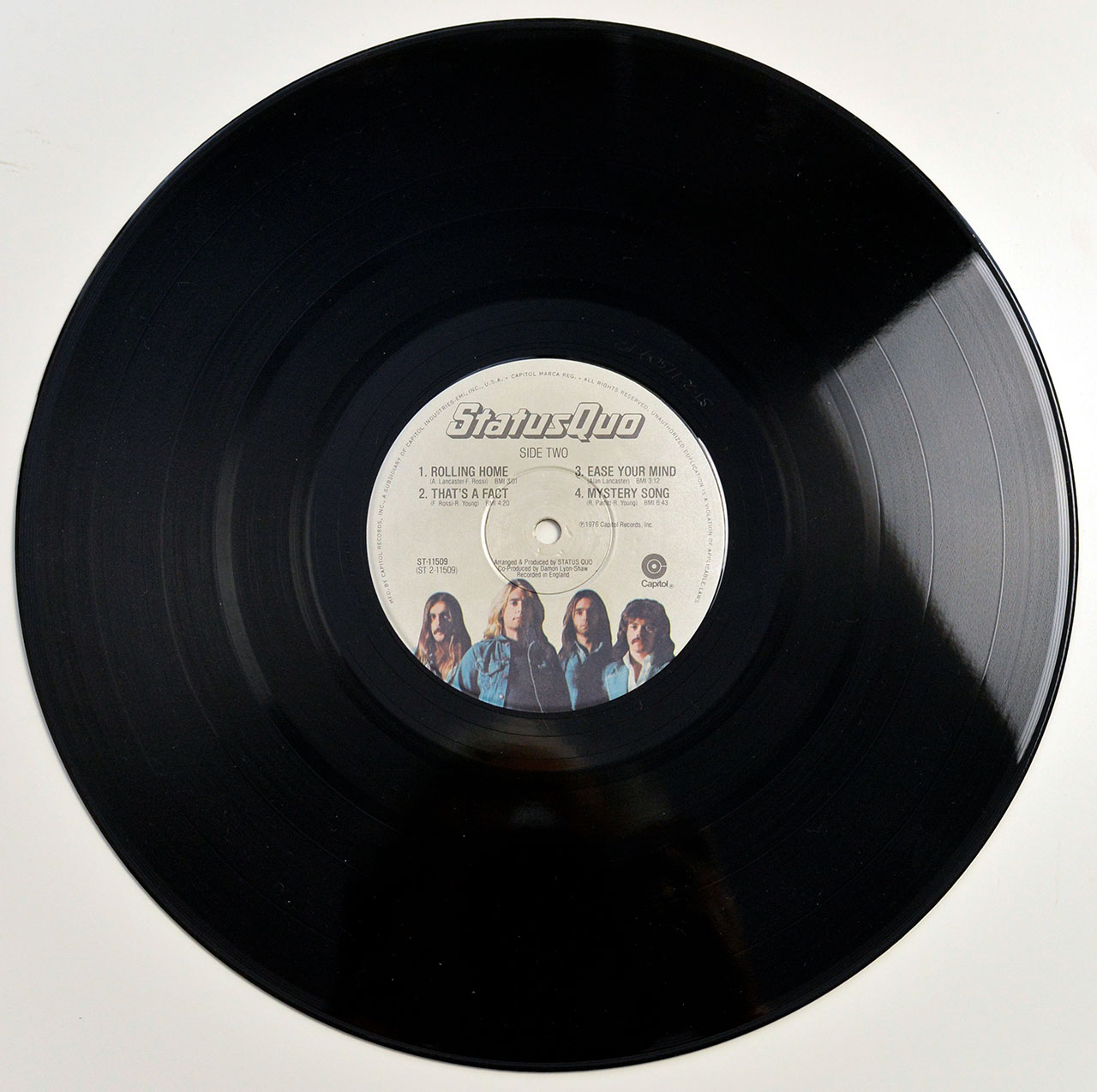