SHOCKING BLUE - Greatest Hits is a compilation hits of indeed several of the Greatest Hits performed by the Dutch Beat/Pop band: Shocking Blue. Some of the hits included on this album are: Venus, "Never Marry A Rairoadman", "Mighty Joe", "Tobacco Road" and several other hits. This album was produced by the band-leader: Robbie Van Leeuwen. 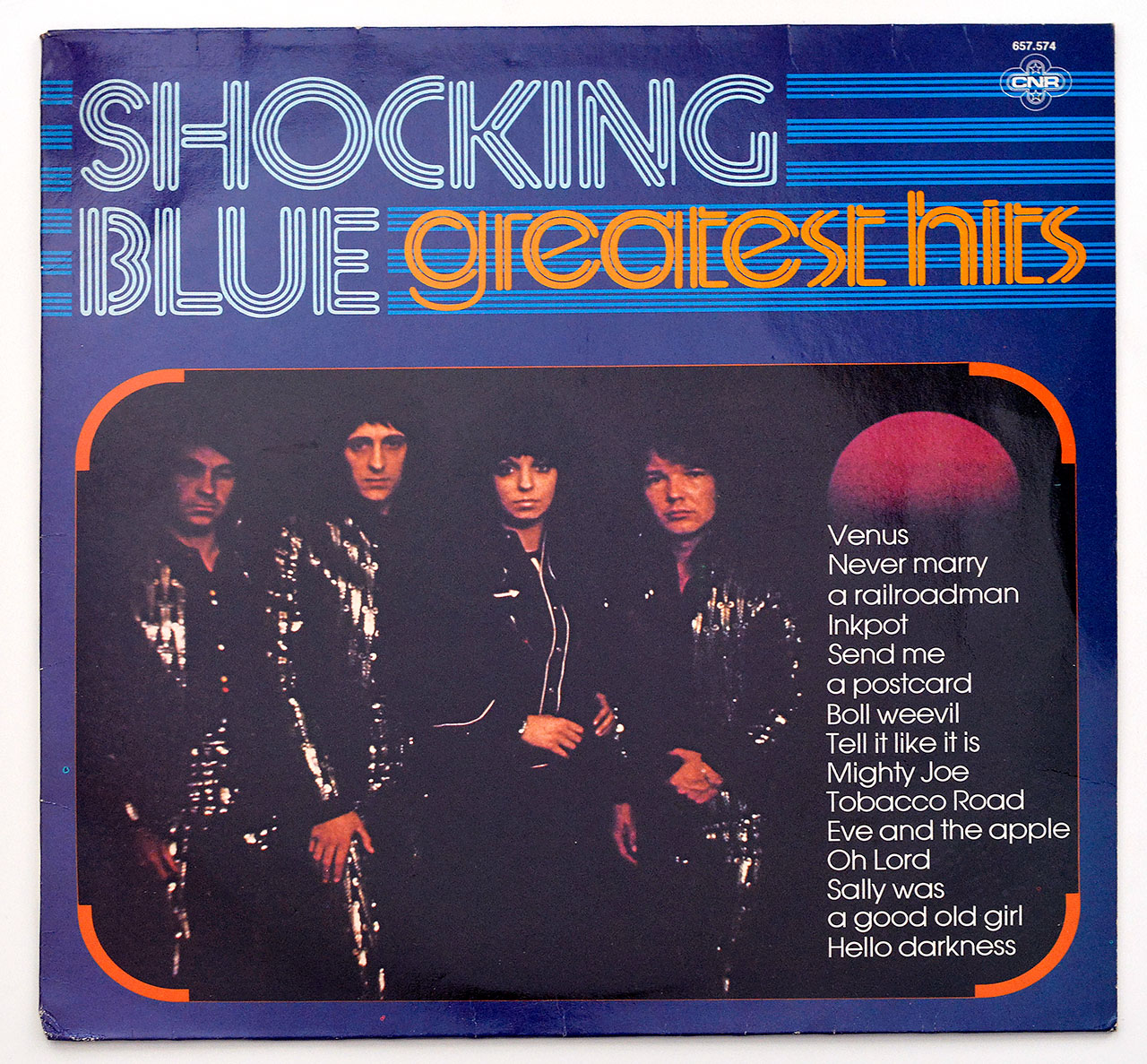 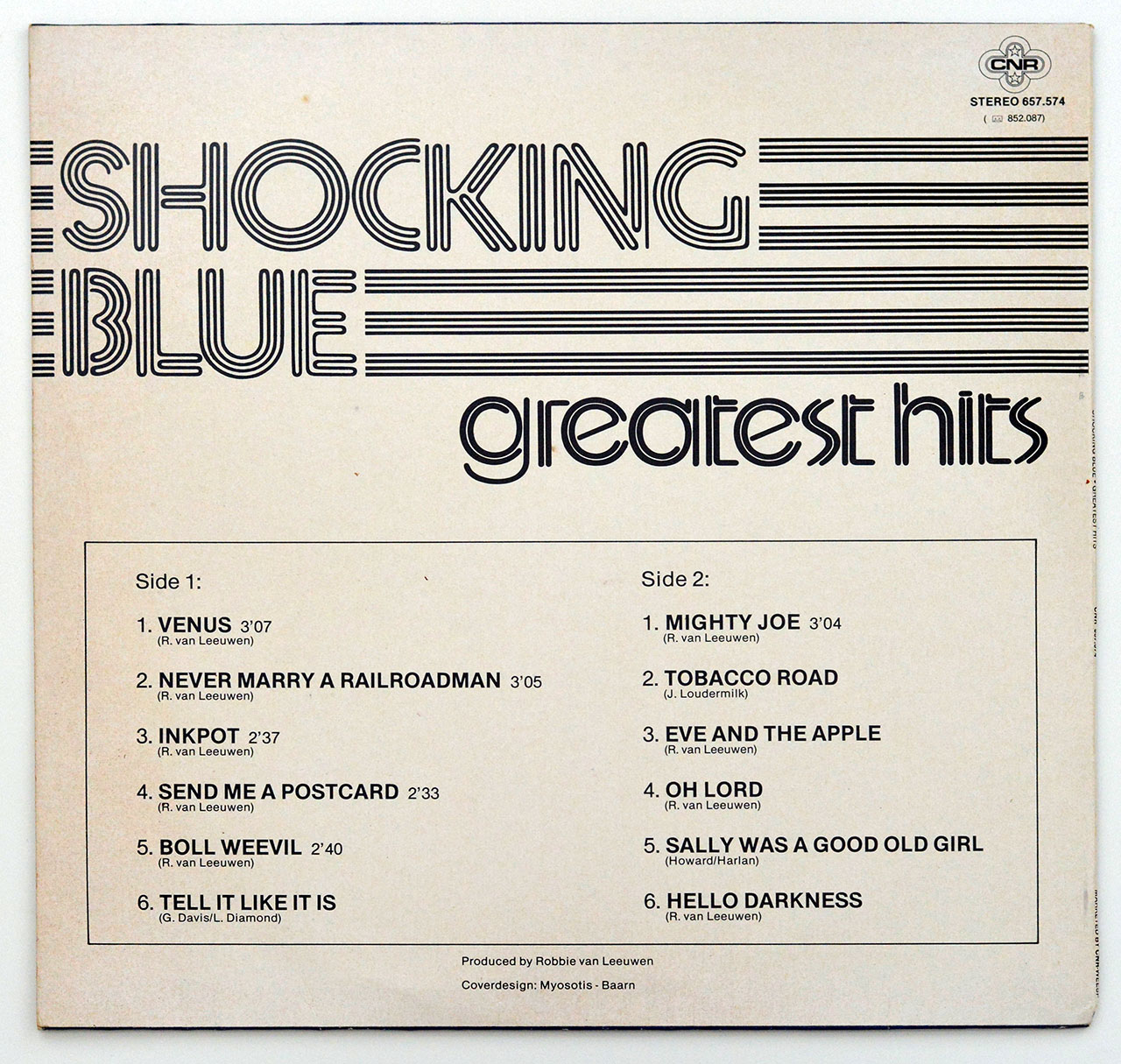 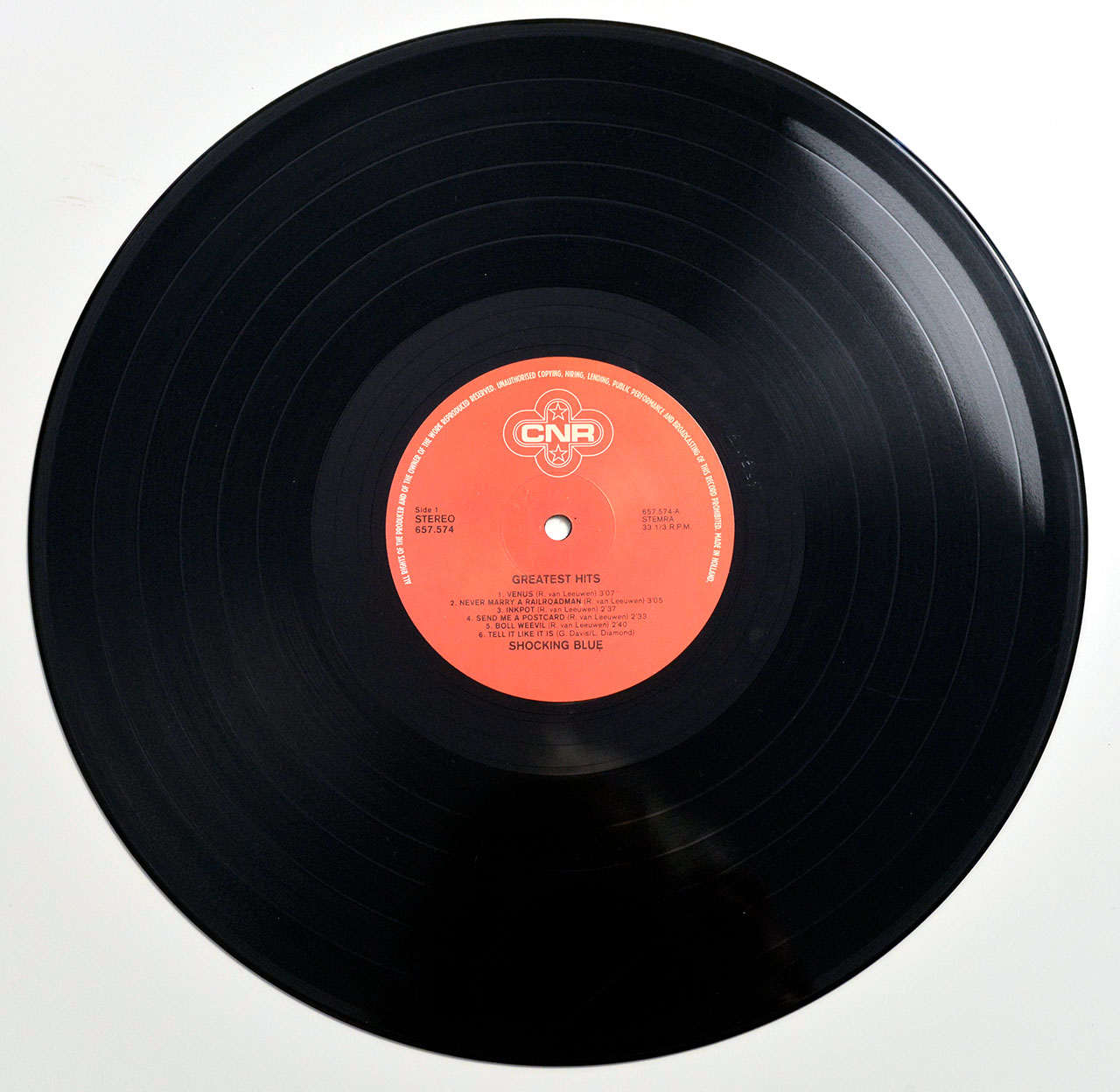 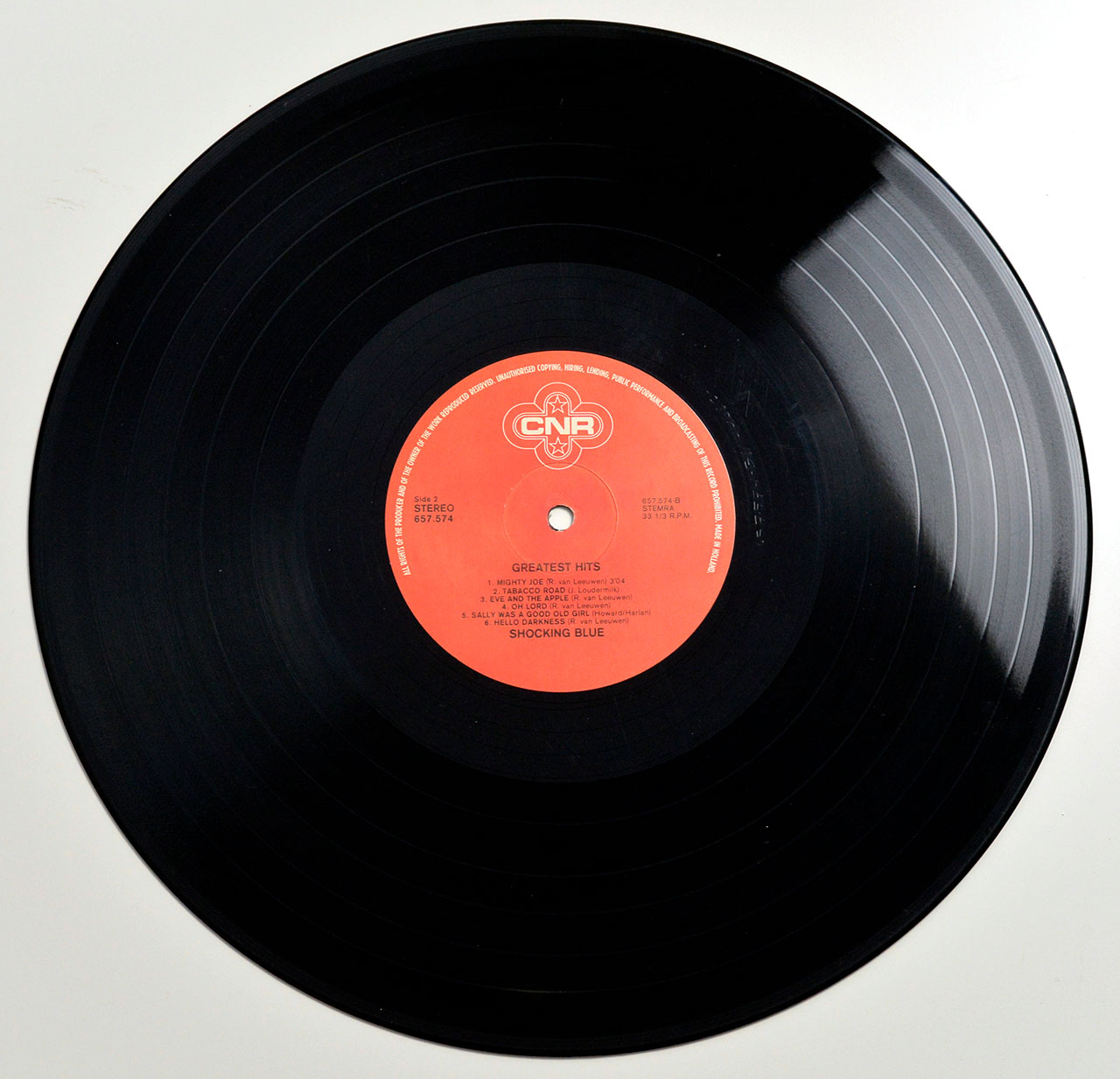