Savage Grace is a Power/Speed Metal band from Los Angeles, California, USA. During the 1980s they have been active from 1981 until 1991. After the release of the EP "The Dominatress" in 1984, "Master of Disguise" was released in 1985 and was their first official full-length recording.

This album "SAVAGE GRACE - Master of Disguise Nudity" includes the original custom made inner sleeve (OIS) with album production details, complete lyrics of all songs by and artwork

This is the first album released by the record label: "Black Dragon". 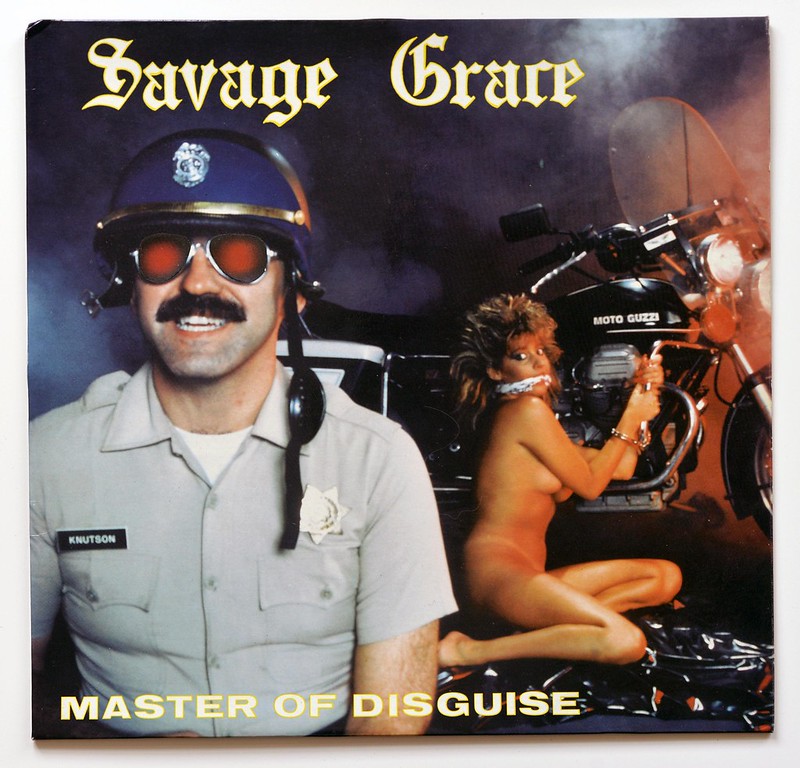