"Aftermath" proved to be a major artistic breakthrough for The Rolling Stones, being the first full-length release by the band to consist exclusively of Mick Jagger/Keith Richards compositions. Aftermath was also the first Rolling Stones album to be recorded entirely in the United States, at the legendary RCA Studios in Hollywood, California at 6363 Sunset Boulevard, and the first album the band released in stereo. 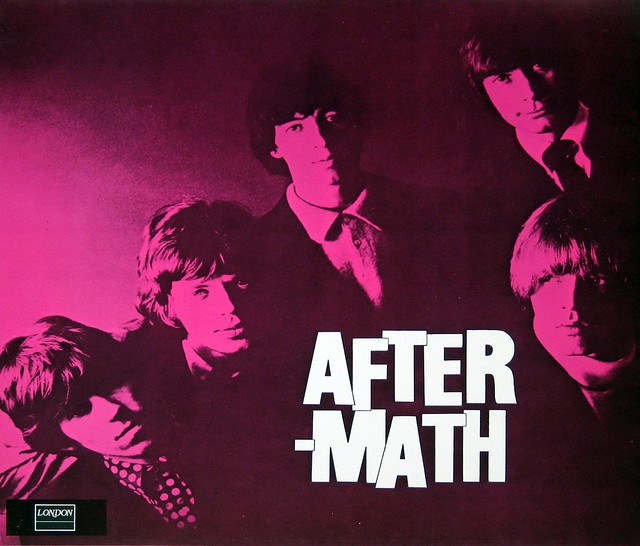