This album "JAMES BROWN - Sex Machine" was recorded at James Brown's home in Augusta , Georgia, "live" effects were mixed in the recording afterwards.

This album includes the 11-minute version of the song Sex Machine, this song was later released as a two-part single in 1970. 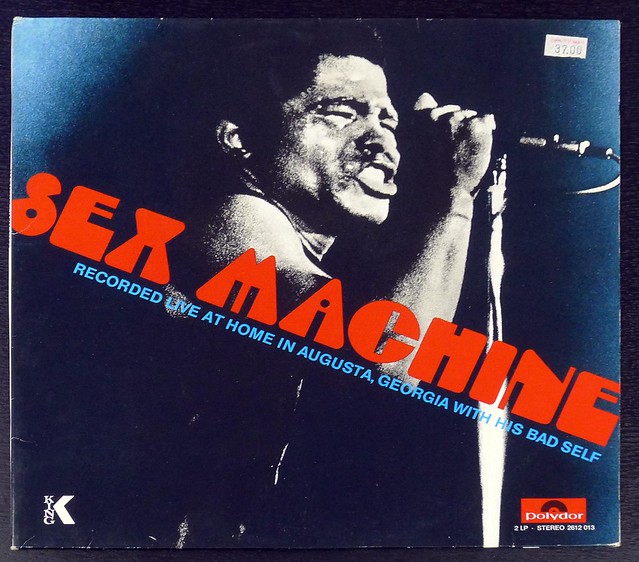